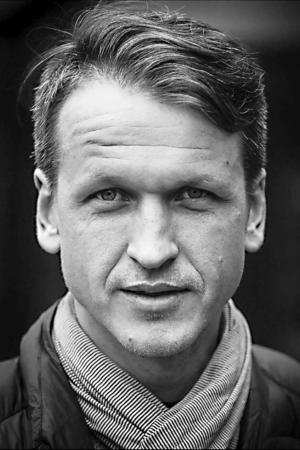 A theatre and cinema actor and stage director; participated in a radio theatre performances; actively engaged in movies in TV series as an actor. Several times nominated for the main Latvian theatre award "The Players' Night"; Intars received it twice - as an actor in 2004 ("The Best Young Actor of the Year") and as a staging director in 2014 ("The Best Debut").

Graduated from the Latvian Academy of Culture as a bachelor of arts (Stage and Cinema Acting) and a master of stage directing (Stage Directing and Visual Arts). Intars has been staging productions since 2014, collaborating with various theatres in Latvia.

Director in performances:
Momo!!!, The Truth