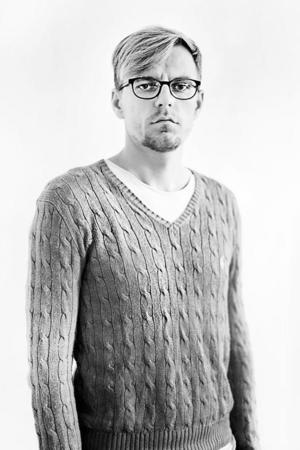 Vladislavs Nastavševs graduated from Saint-Petersburg State Theatre Arts Academy (Lev Dodin’s workshop), where he studied acting and drama. He received his education as a staging director in London (Drama Center London, Central St. Martin's College of Art and Design). On his return to Riga in 2010, he created two productions at Dirty Deal Teatro. After this successful debut on the Latvian stage Vladislavs Nastavševs was invited to New Riga Theatre, National Theatre and Valmiera Theatre, and since then he has been being actively engaged in their projects. He also staged several productions in Moscow.

Vladislav Nastavshev usually creates the set and costumes for his own productions and composes music for them.

In 2009, he became a laureate of the All-Russian Contest of Composers named after Andrey Petrov (III prize in the nomination "Variety Song and Variety Romantic Song"); at the Prague Quadrennial in 2015 Vladislavs Nastavševs received a gold medal in the category "For Scenography" and was also nominated for the grand prix. He is a laureate of the Latvian main theatre award "Actors Night" as "The Director of the Year", and his productions have been awarded as "The Production of the Year" several times already.