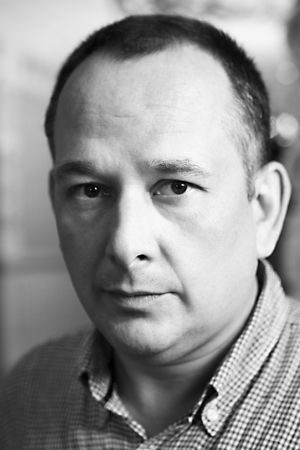 Ex-Art Director of Mikhail Chekhov Riga Russian Theatre (2010-2015) and Head of the actor student program at the Latvian Academy of Culture.