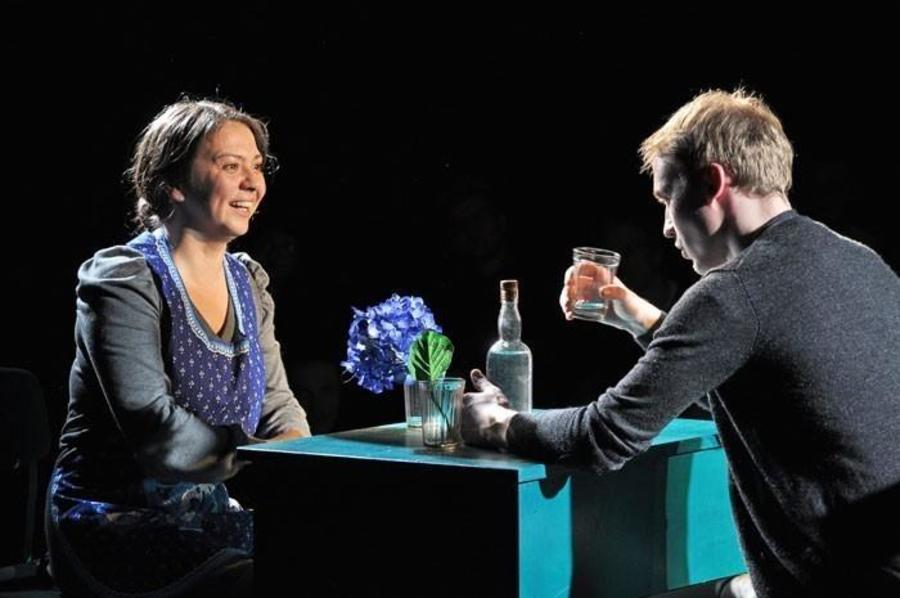 A chain of sketches, funny and sad, with monologues, dialogues, musical intermissions – a multi-faceted story about the role of alcohol in a person's life.

An improvisation performance, based on situations, where alcohol is involved. The essence of alcohol cannot be shown as something independent, abstract; it manifests itself in the space of human relations – through the freedom of choice.

"Audience is shown a diverse range of stories about alcohol effects on human life. Five actors are the co–authors of these stories, inspired from the experiences of their friends and of their own. The young actors work in a clean, functional space. In the middle of audience green tables are placed, and are used as a playing field. This metaphor of "green dragon" and other metaphors has been created by new, talented stage designer and lighting designer Reinis Dzudzilo."

"It seems that the new director was inspired by the success of the documentary theatre by the famous Alvis Hermanis. For his debut in the Russian theatre, Senkovs has chosen a topical theme of "man and alcohol". "The nature of the alcohol," says Elmars, "can not be displayed as something independent, abstract. It becomes apparent in the environment of human relations – through the freedom of choice.""

Morozova N. In Russian Drama – the Play on the Topic of Alcohol // Telegraf

"The most impressive feature of this production, which is performed on the small stage of Riga Russian Theatre, is its title. Striking, attracting, promising. It promises the viewer a meeting with something truly original. The production is not based on the written play. It consists of small sketches, whose plots were invented by actors during the rehearsal process. It is not a novelty in the modern theatre, but for the Riga Russian Theatre it is an experiment." 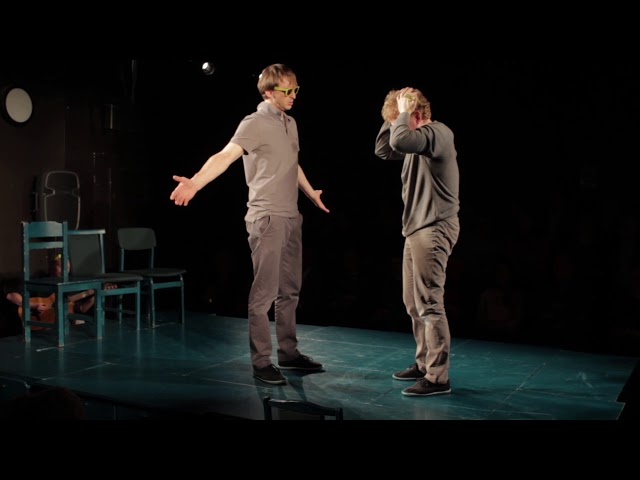 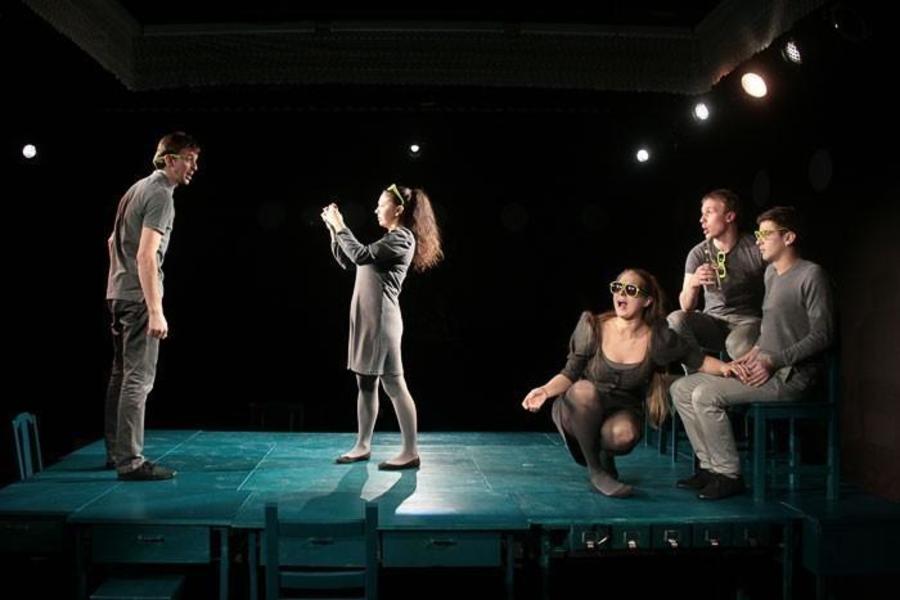 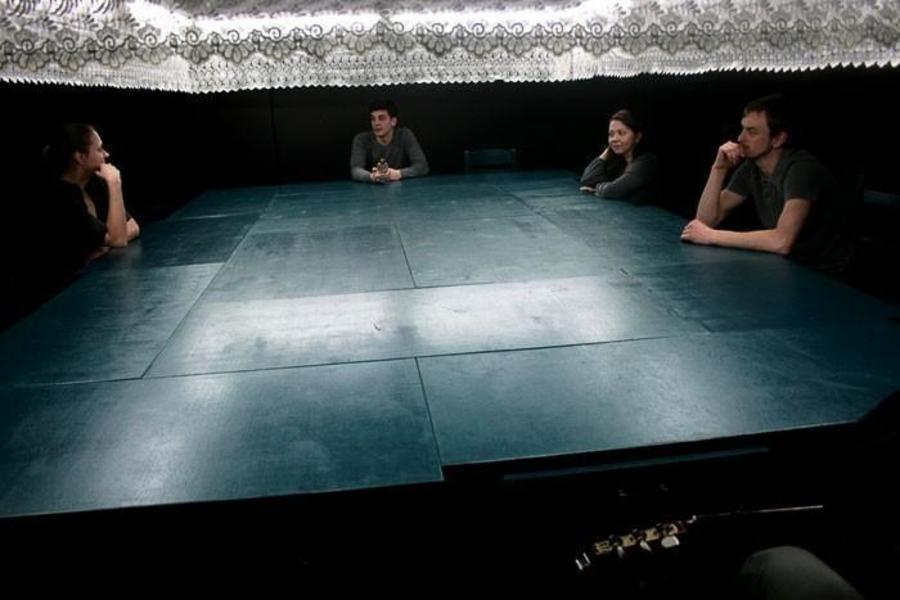 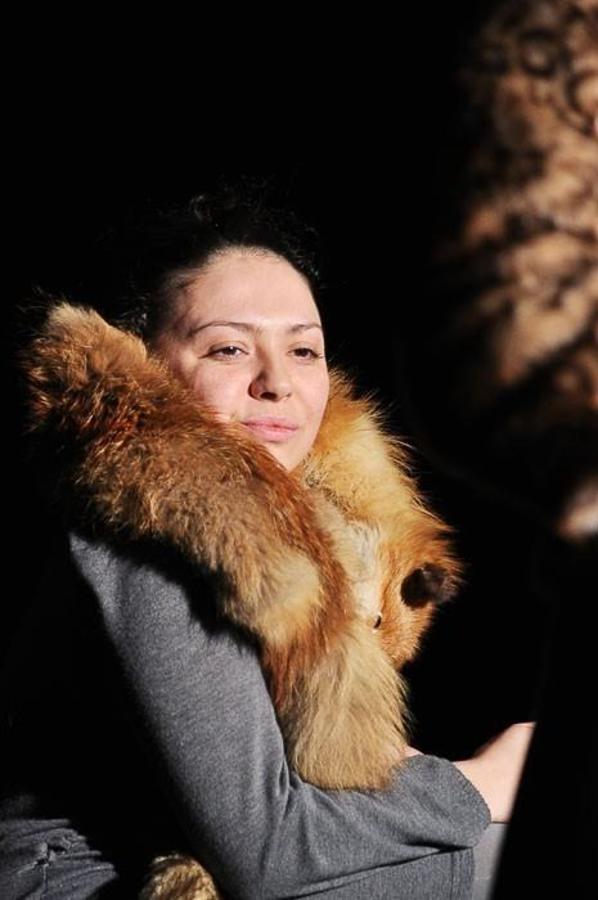 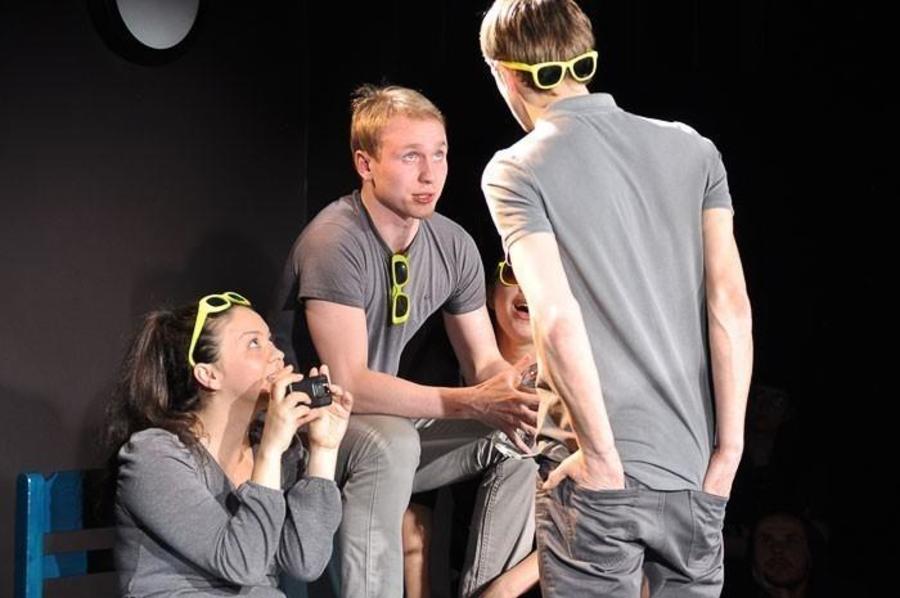 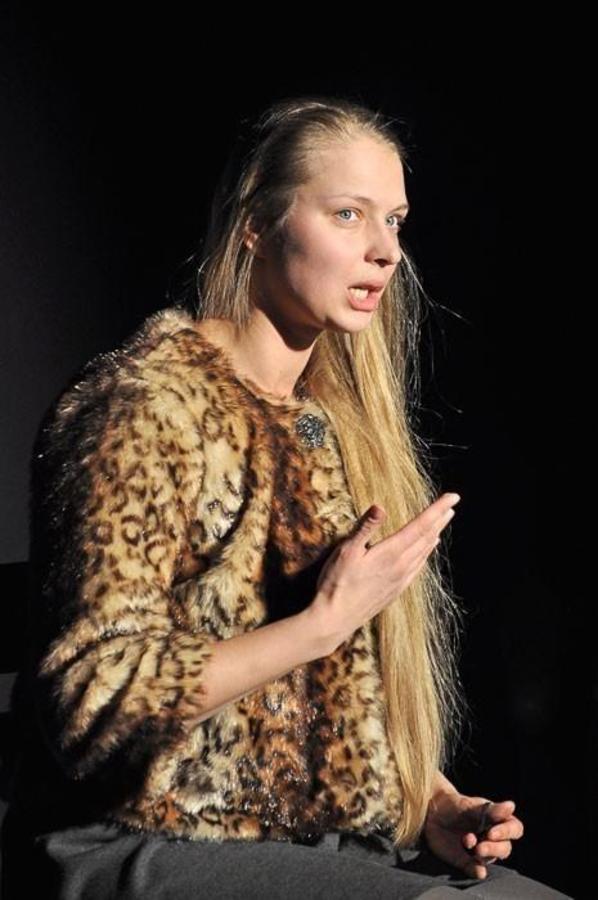 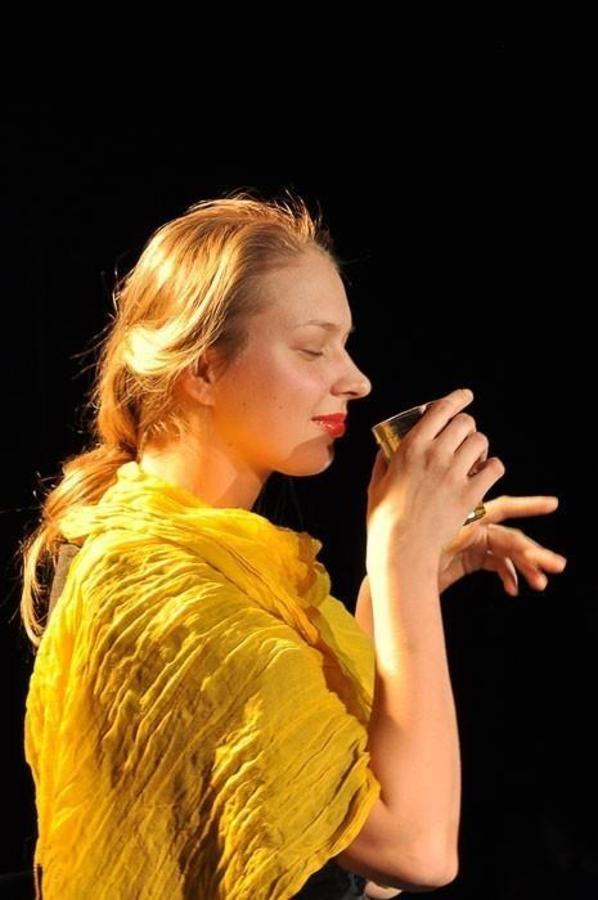 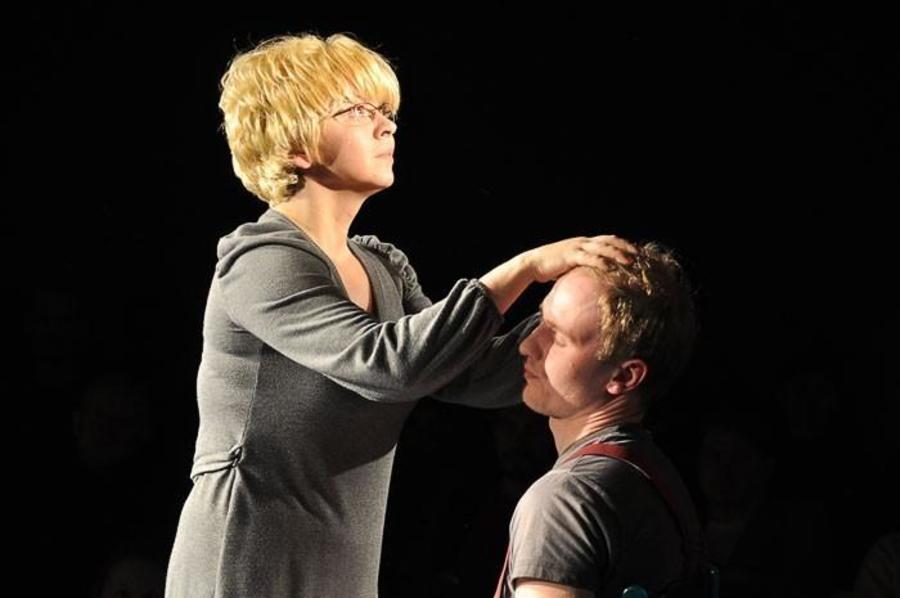