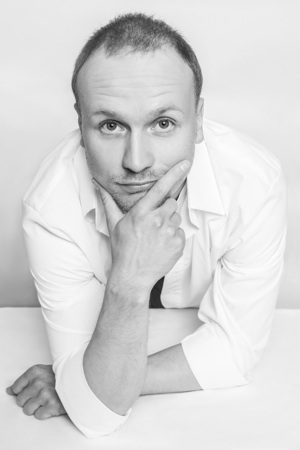 Graduated from a math school in Petrozavodsk (Karelia, Russia) and in 2002 applied to the Faculty of Mathematics, but, ultimately, chose Petrozavodsk State Conservatory named after A.K. Glazunov to become an actor.

As a student, he performed at the National Theater of the Republic of Karelia. From 2006 to 2007, while doing the compulsory military service, toured all over Europe with the Song and Dance Ensemble of the Leningrad Military District of Russia. In 2007, based on the invitation from the artistic director, was admitted to the troupe of Mikhail Cjekhov Riga Russian Theatre.

Plays guitar and composes his own songs.

Participates in:
A Faceted Glass, Almosthappiness (Dave), Heart of a Dog, Incident at Vichy (Waiter), Momo!!!, Mr. Malikov. The Amoral Blues (guitar and vocal), That's It!, The Count of Monte Cristo. I am Edmond Dantes, The Little Prince, The Memory Book (Yazychnikov; Max; Beregov), The Village of Stepanchikovo, Vivat! Vivat Regina!, paraDIZZY 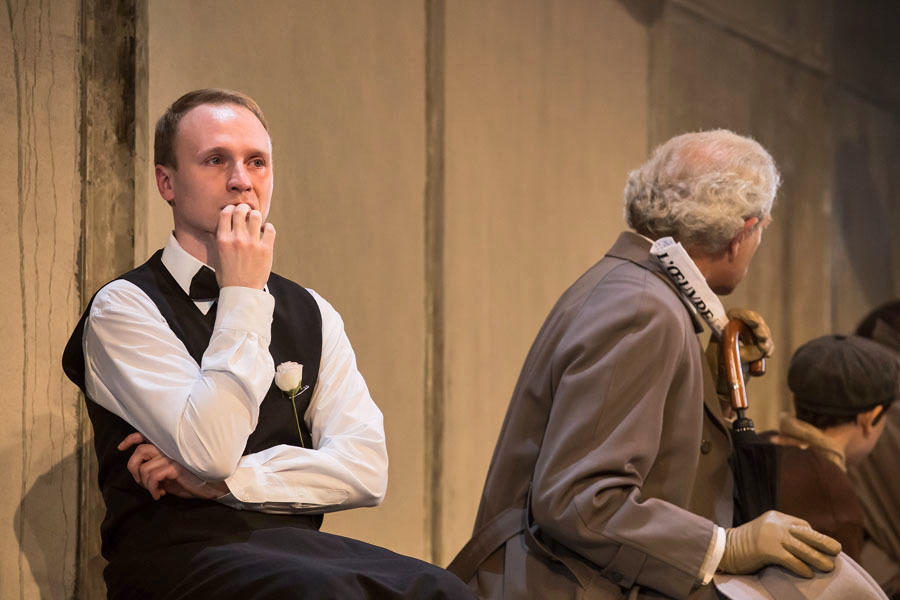 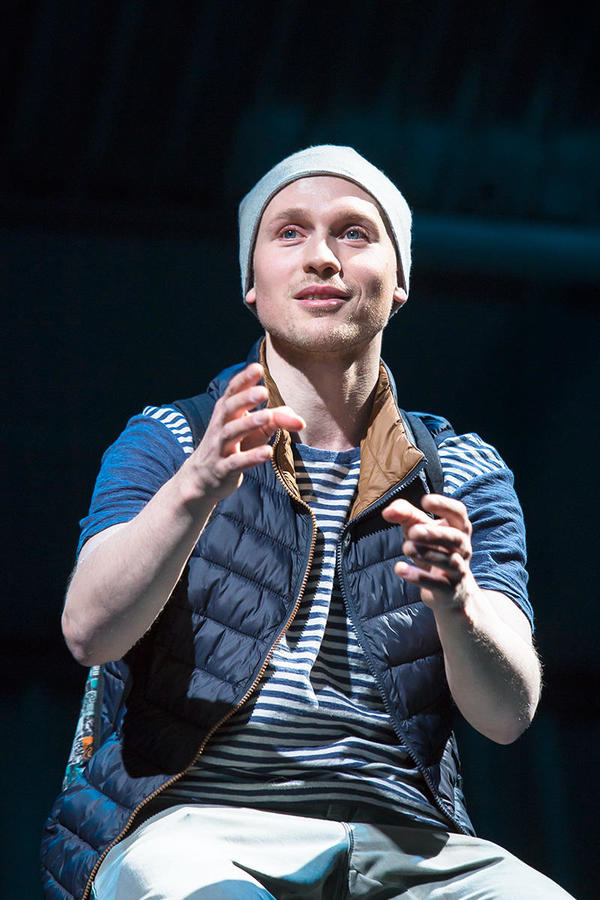 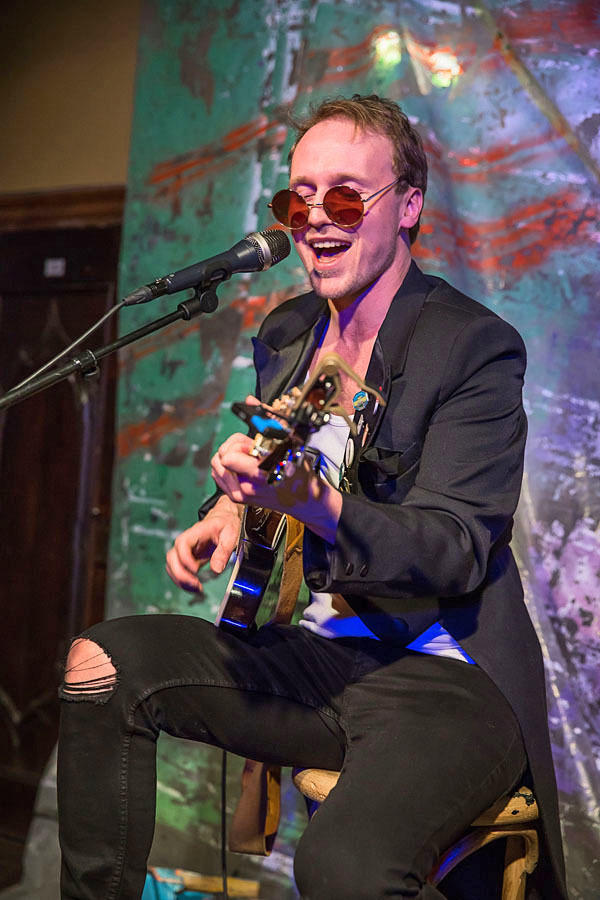 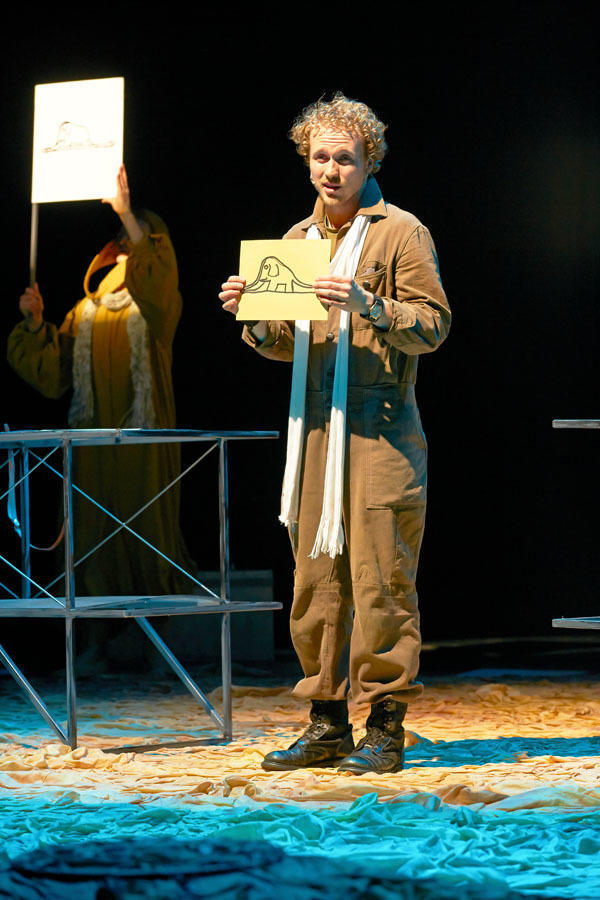 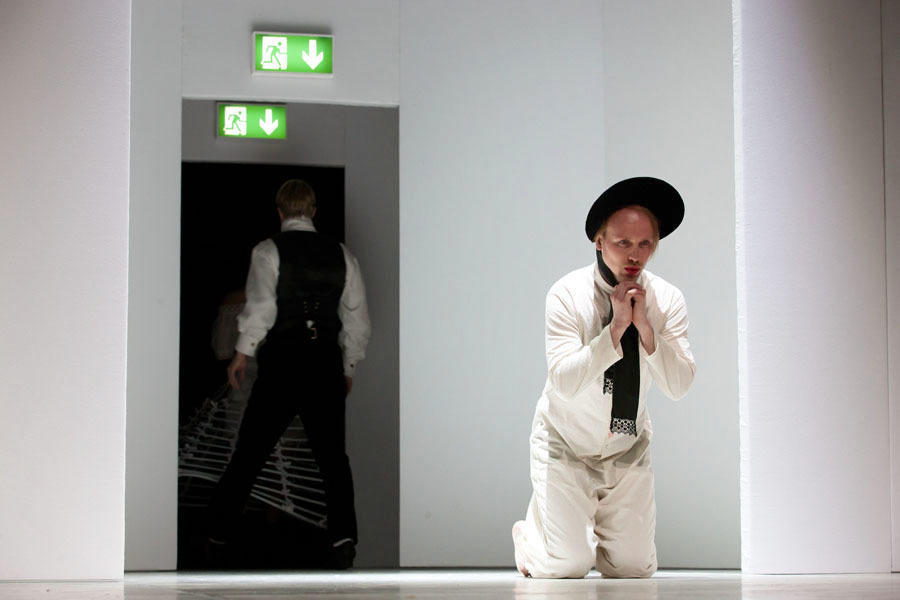 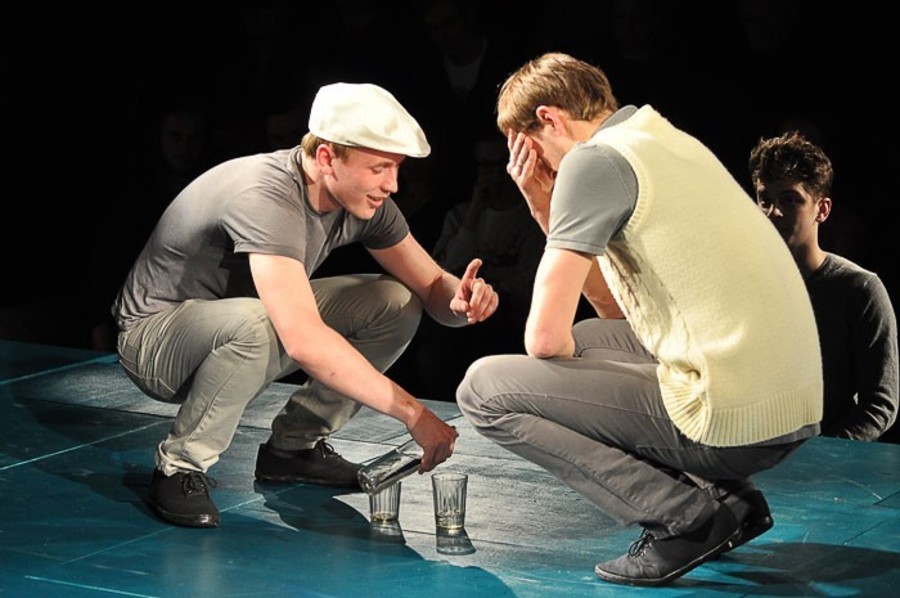 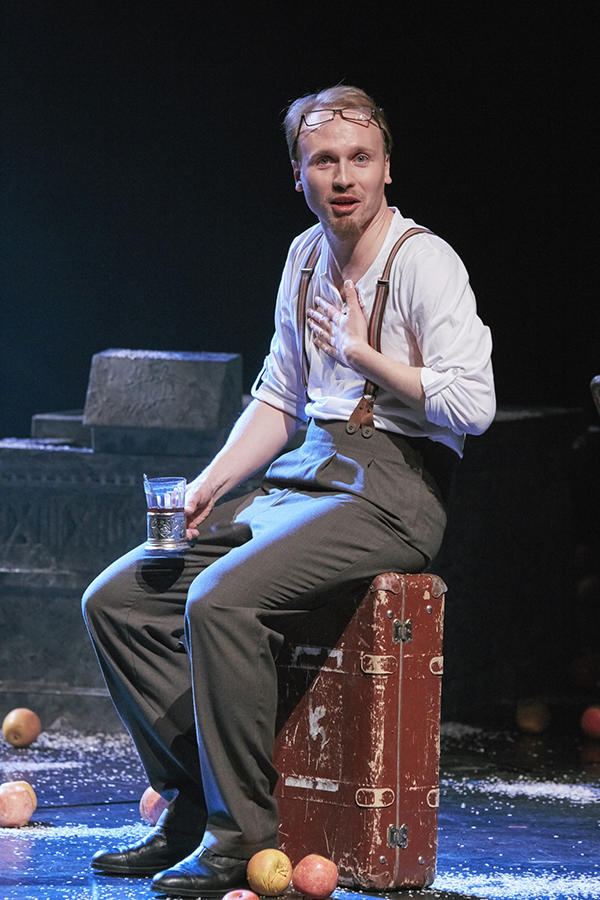 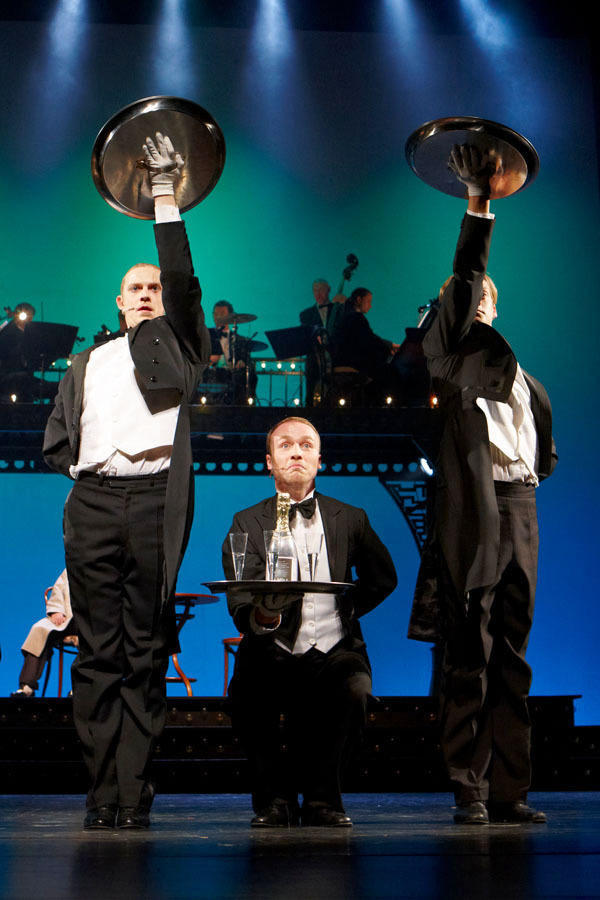 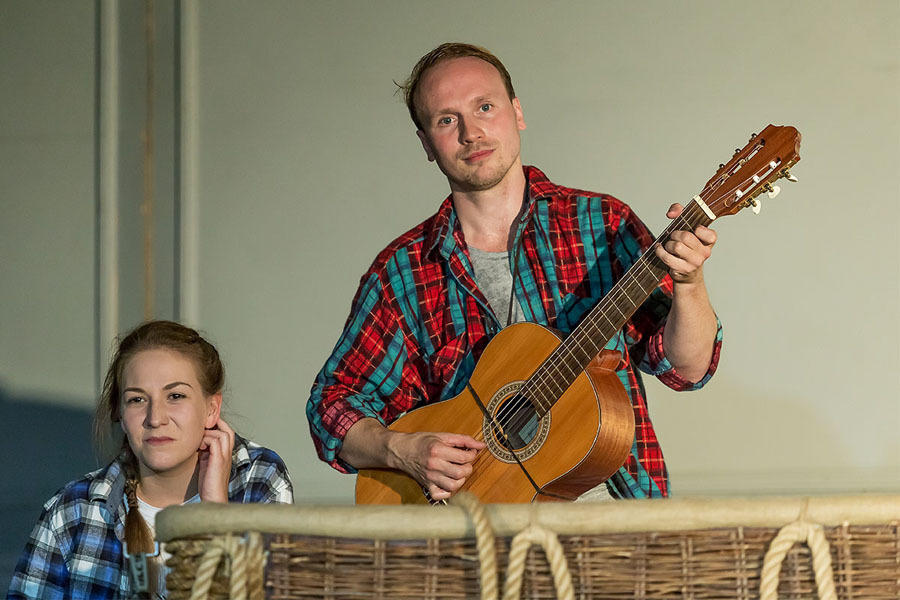 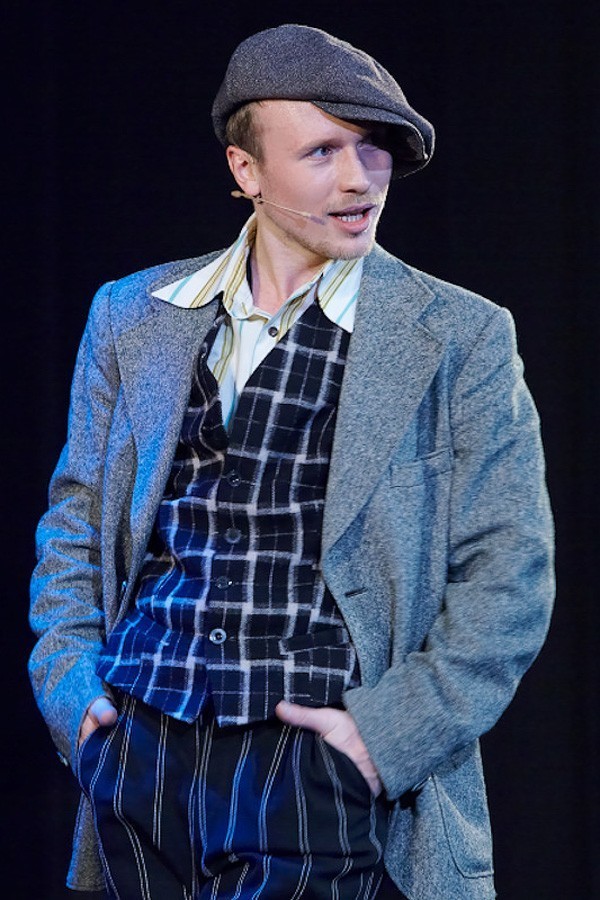 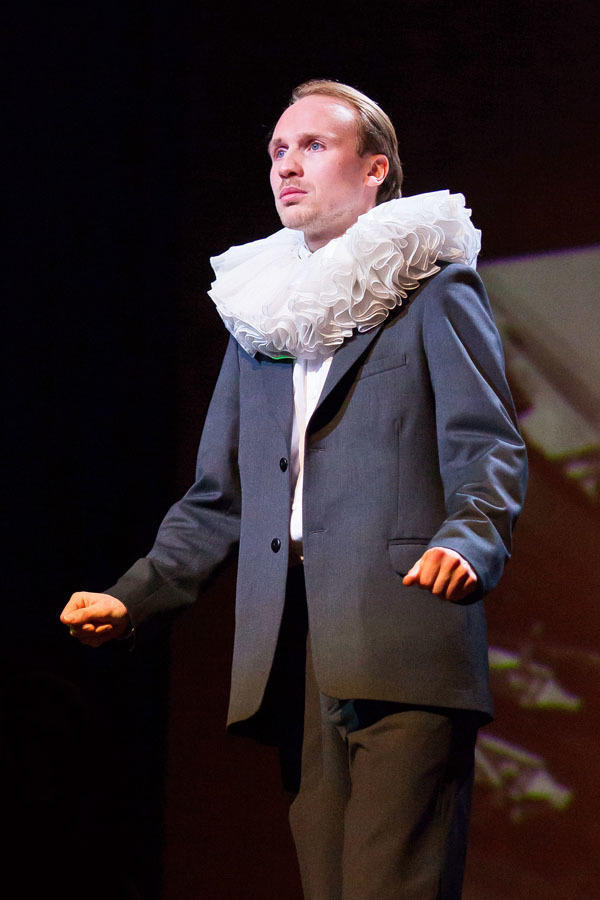 The Keys to Magic 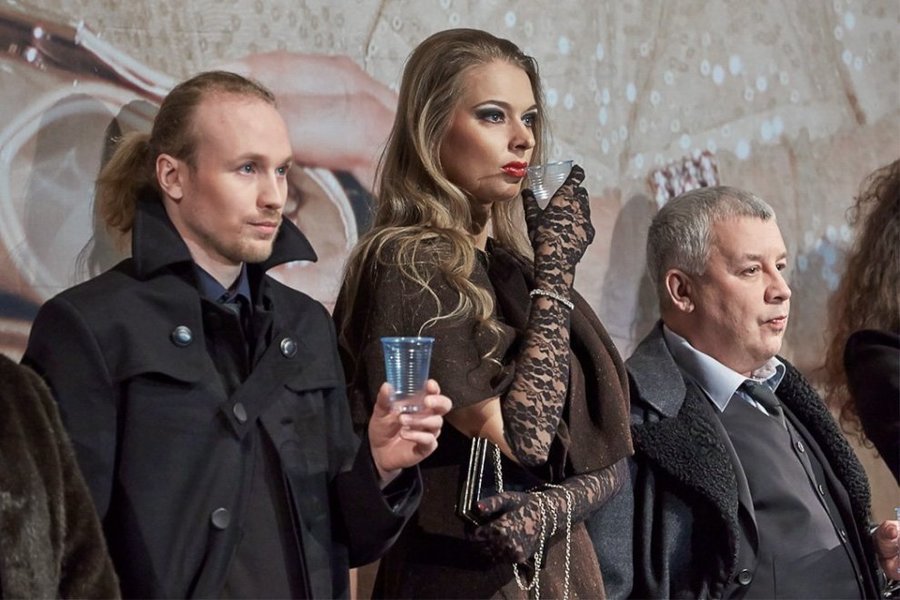 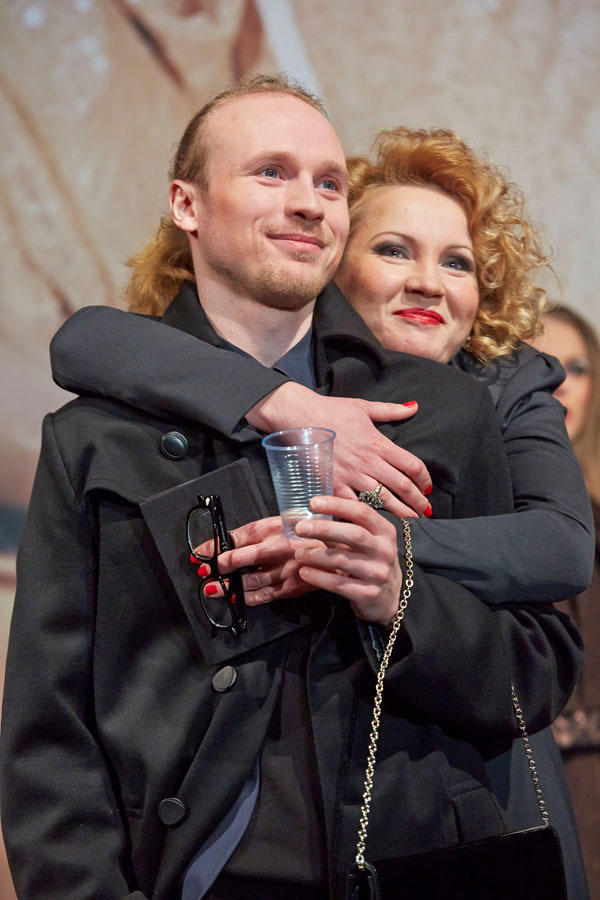 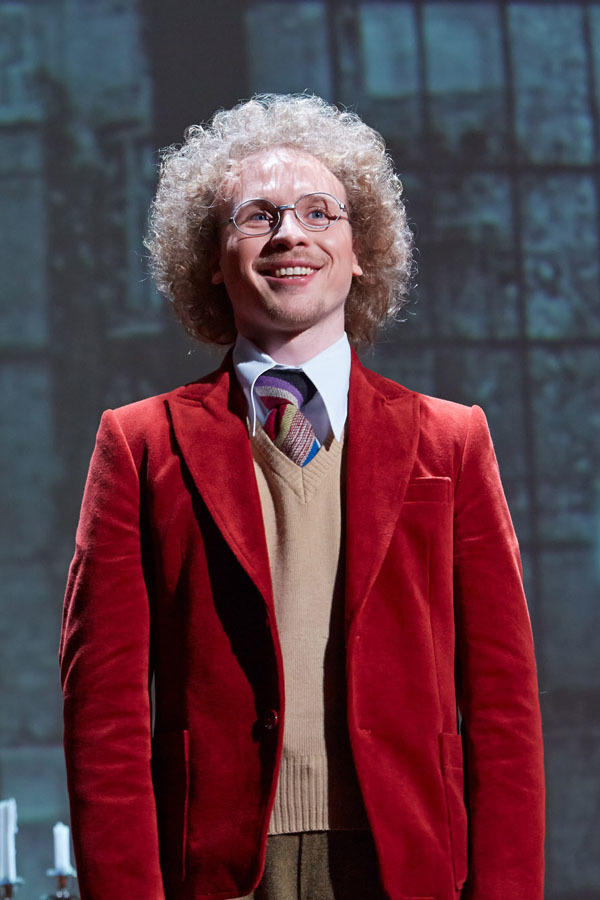 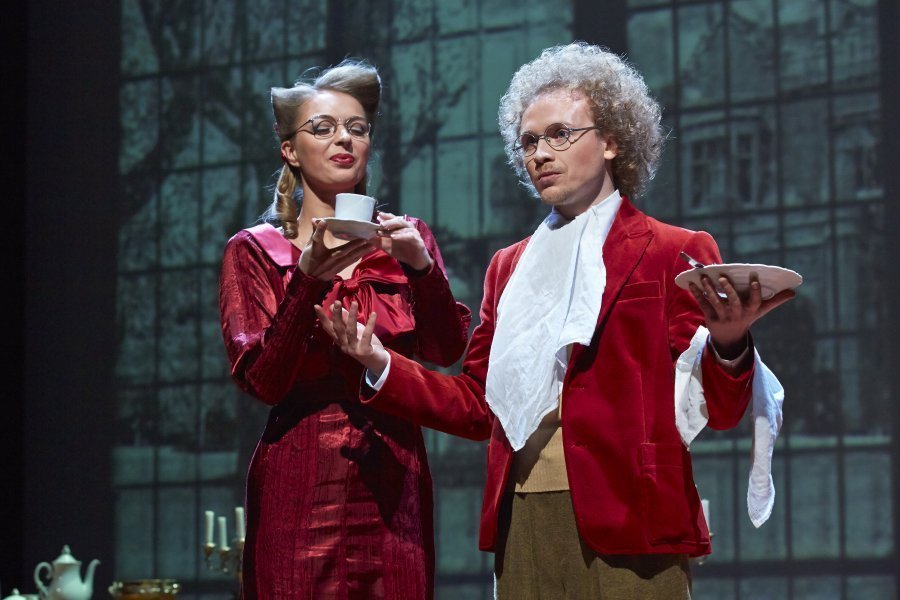 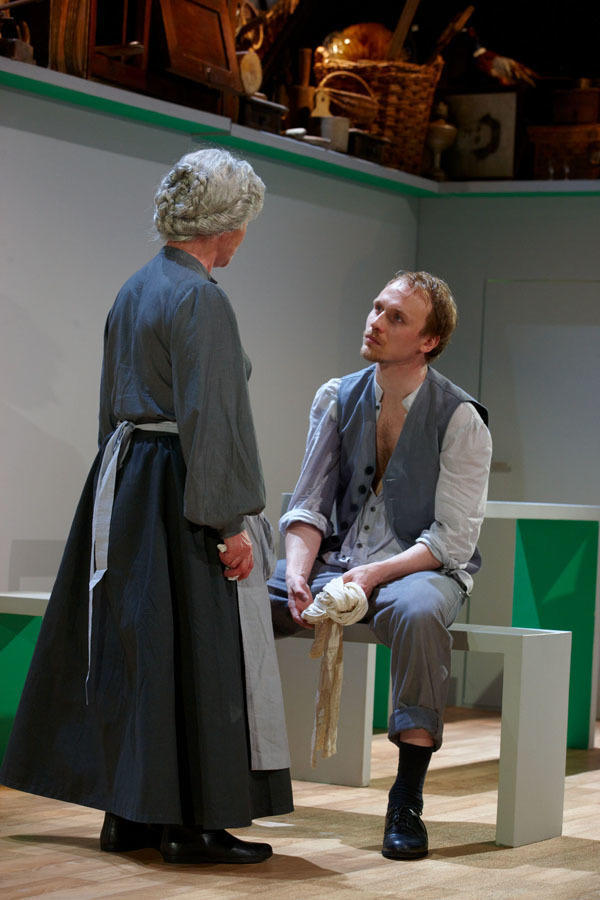 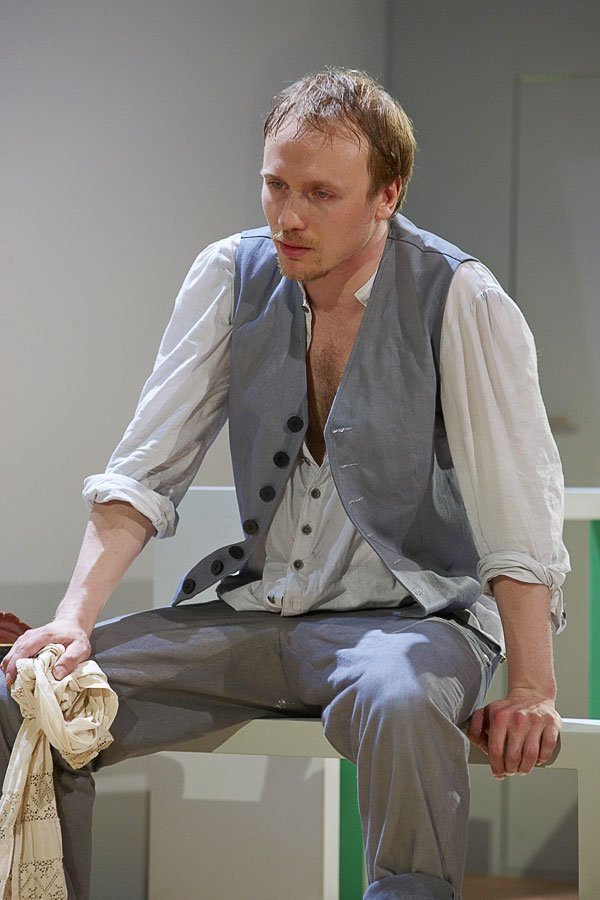 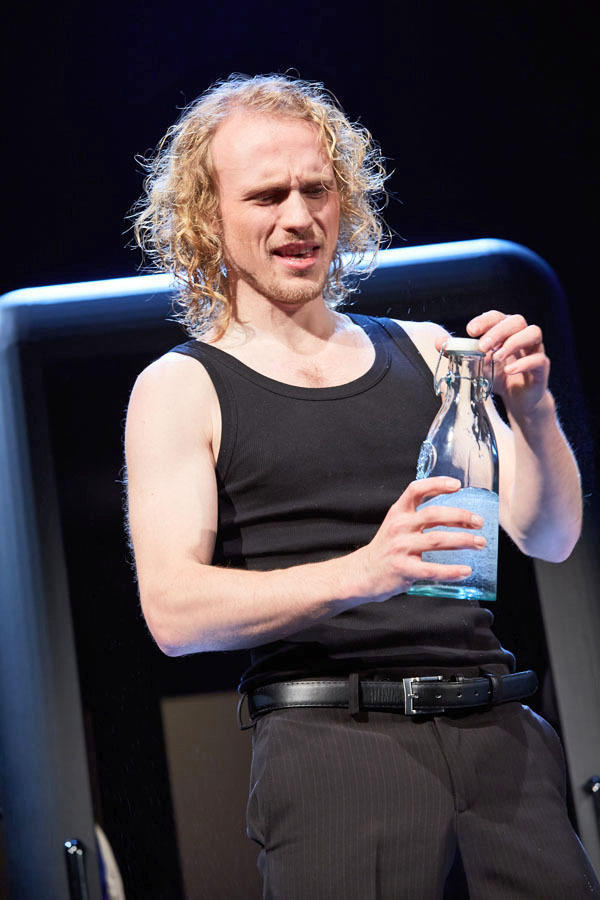 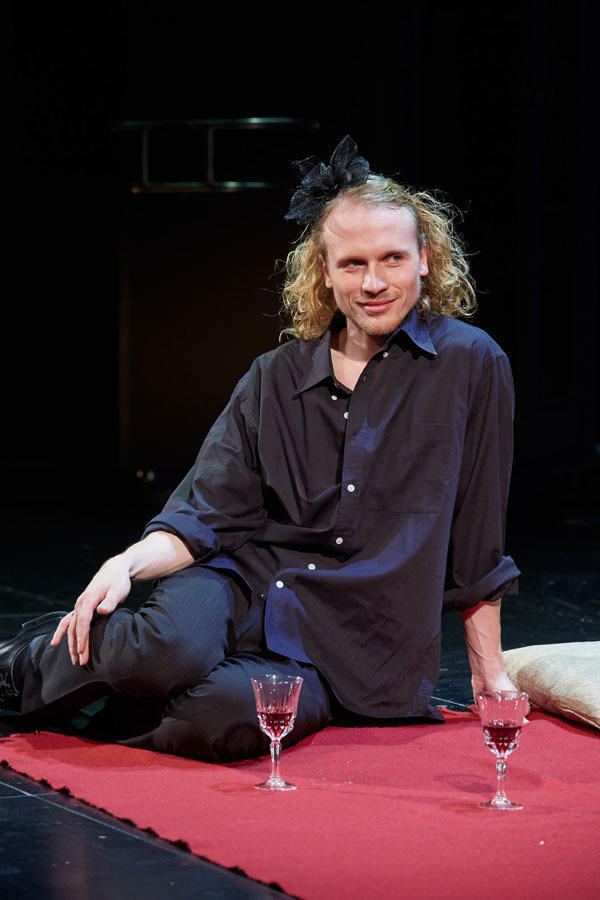 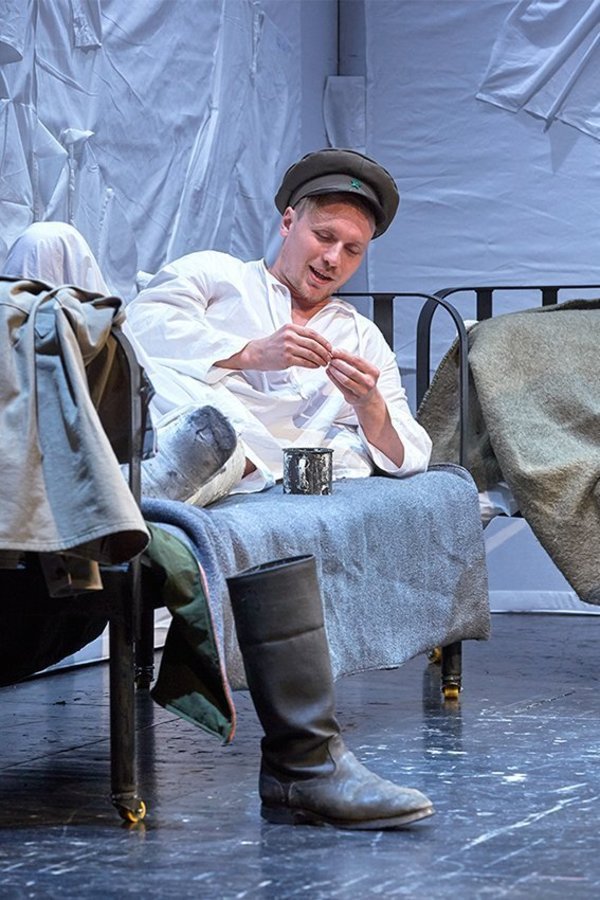 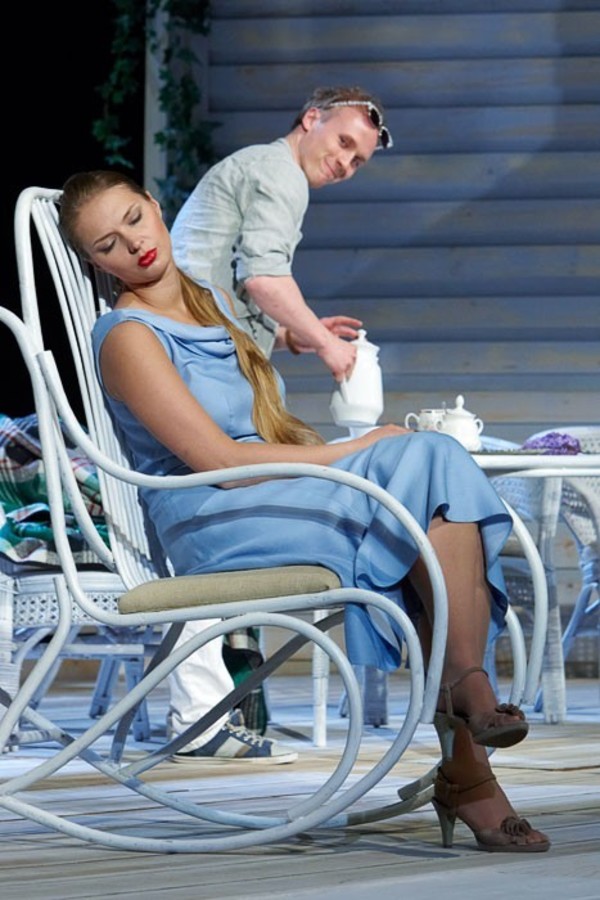 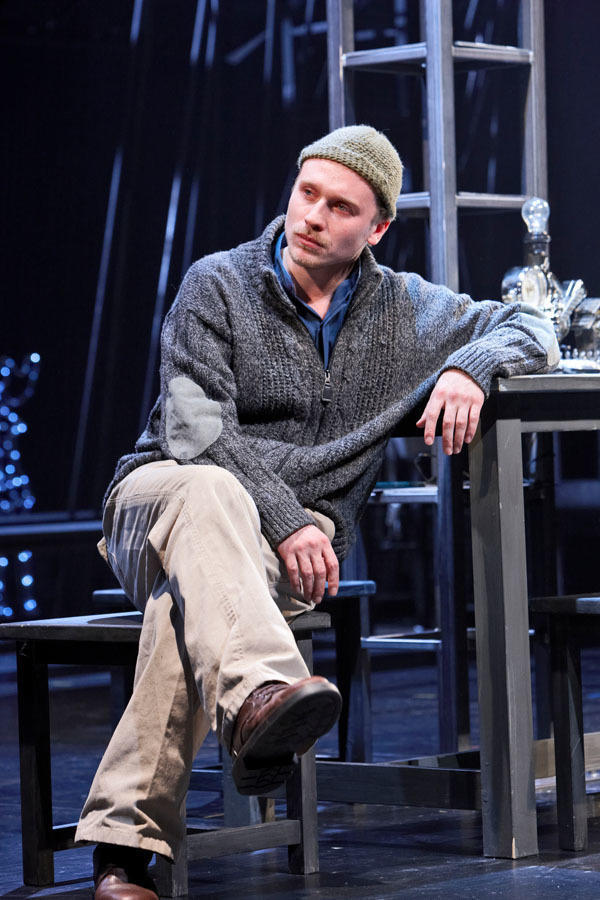 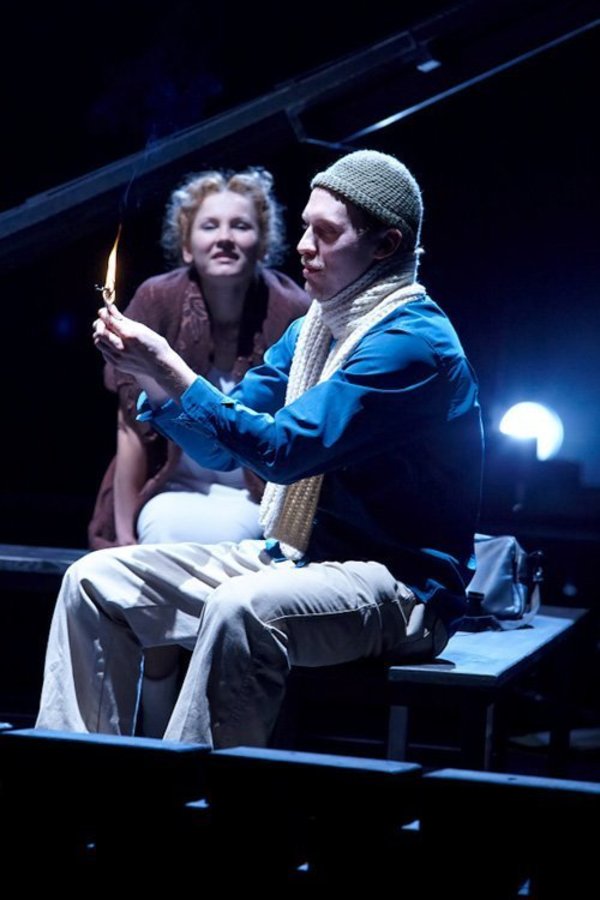