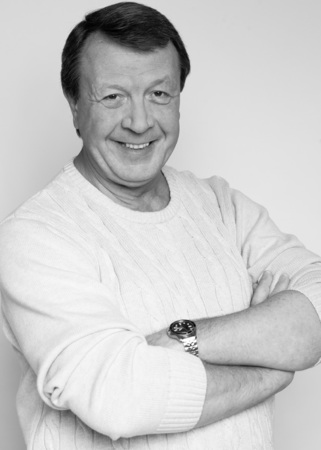 In 1981, he graduated from Boris Shchukin Theater School in Moscow (L. Kalinovsky's class) and was admitted to the troupe of Mikhail hekhov Riga Russian Theatre (Riga Russian Drama Theater at the time). Up to date, he has created more than 40 charachters in the theatre productions of various genres and 8 characters in movies/TV series. 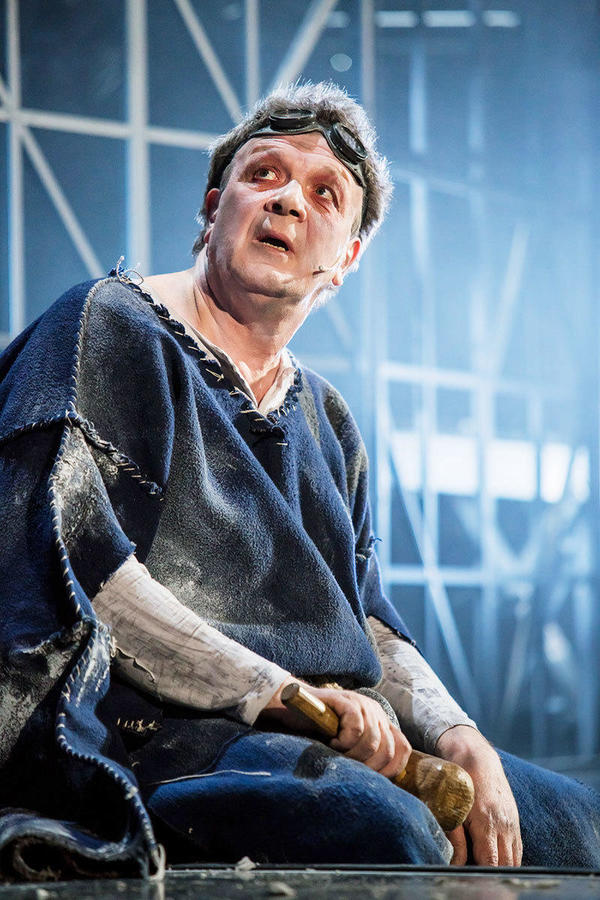 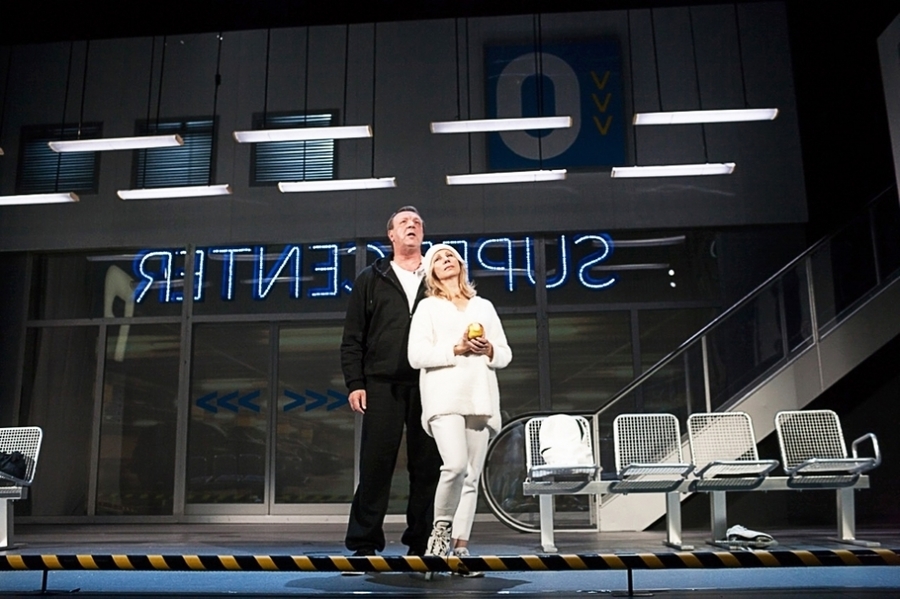 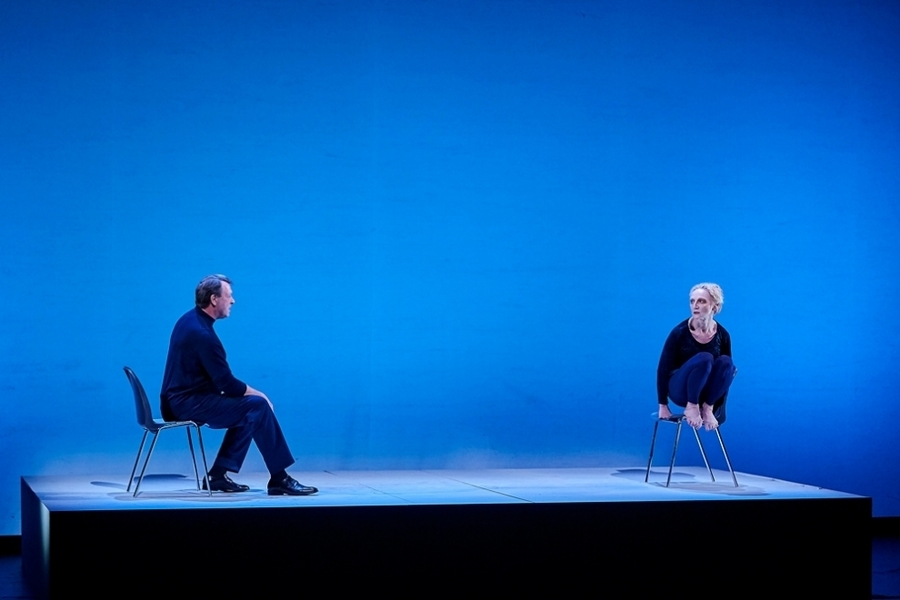 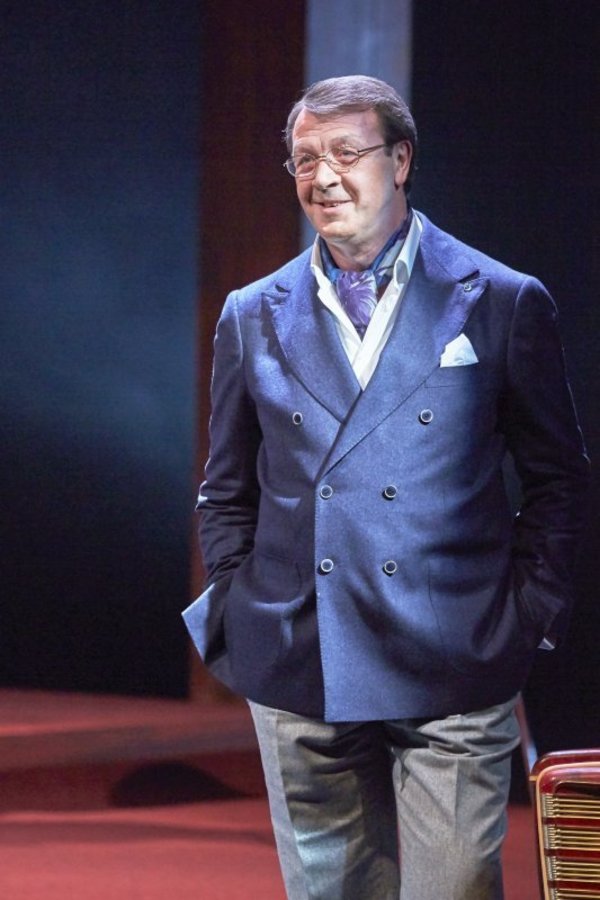 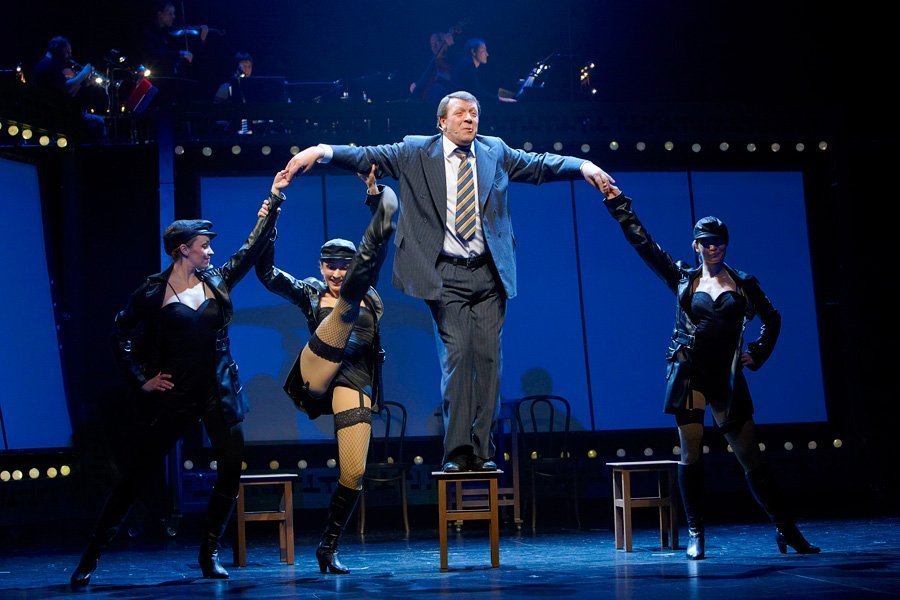 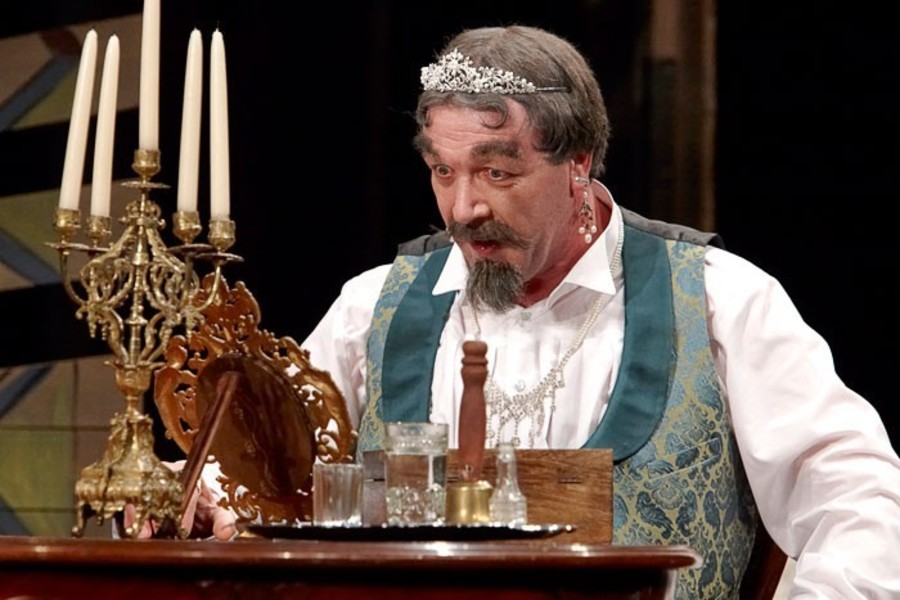 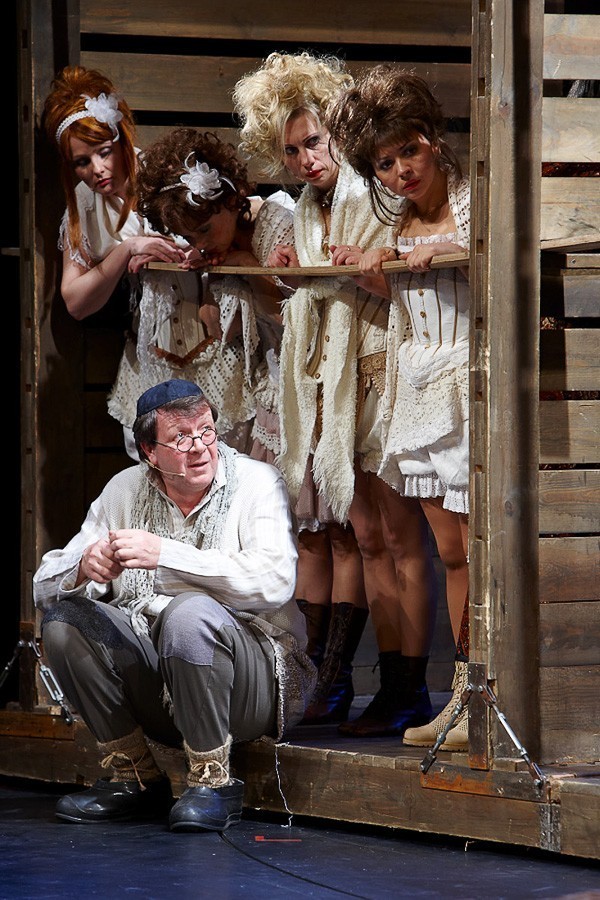 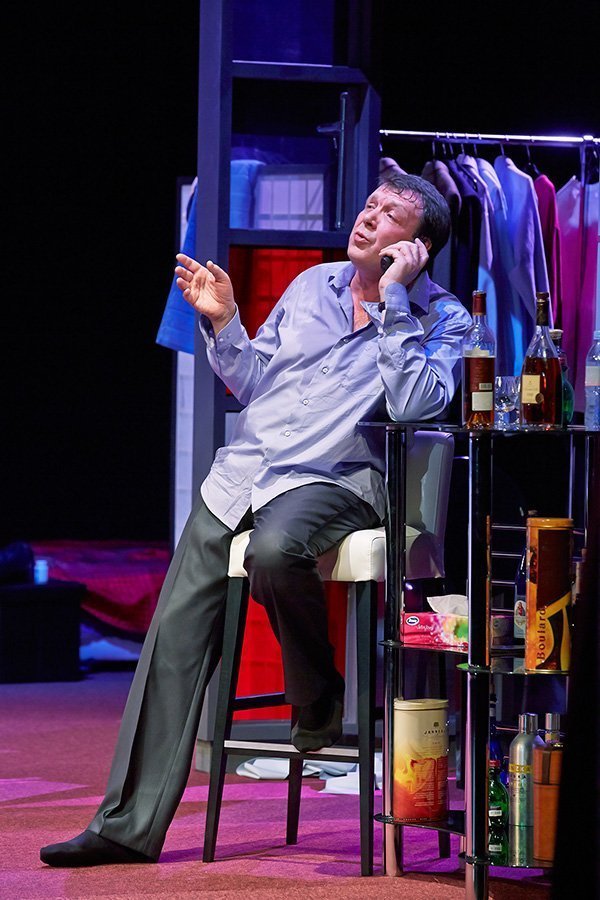 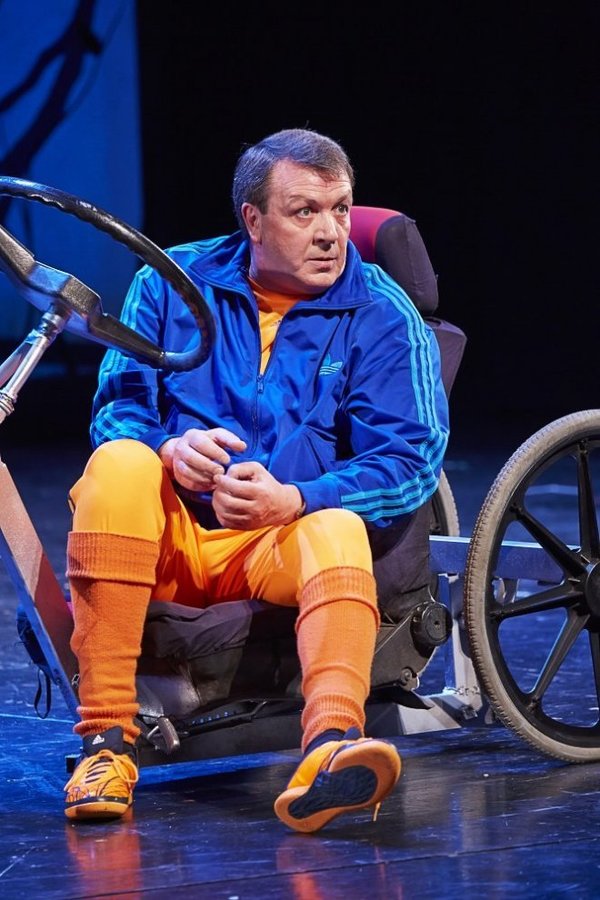 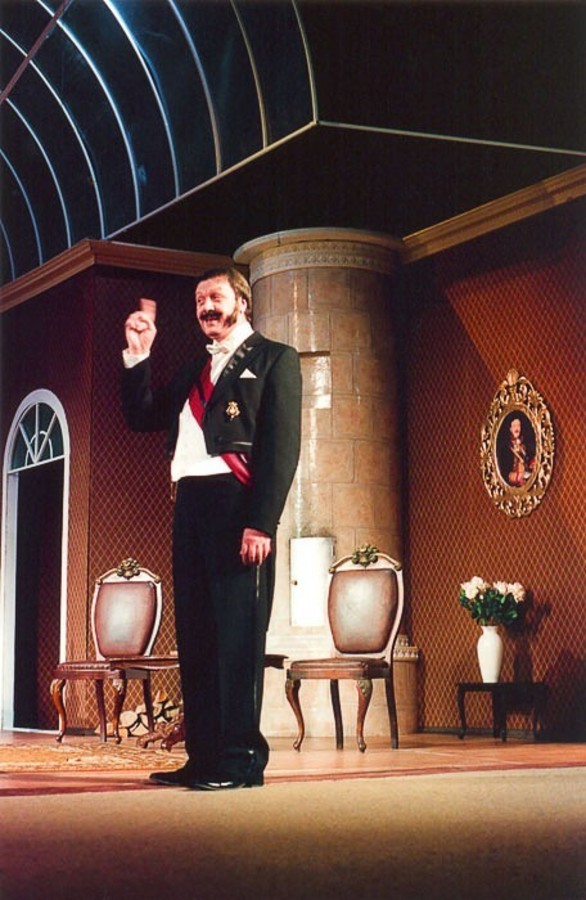 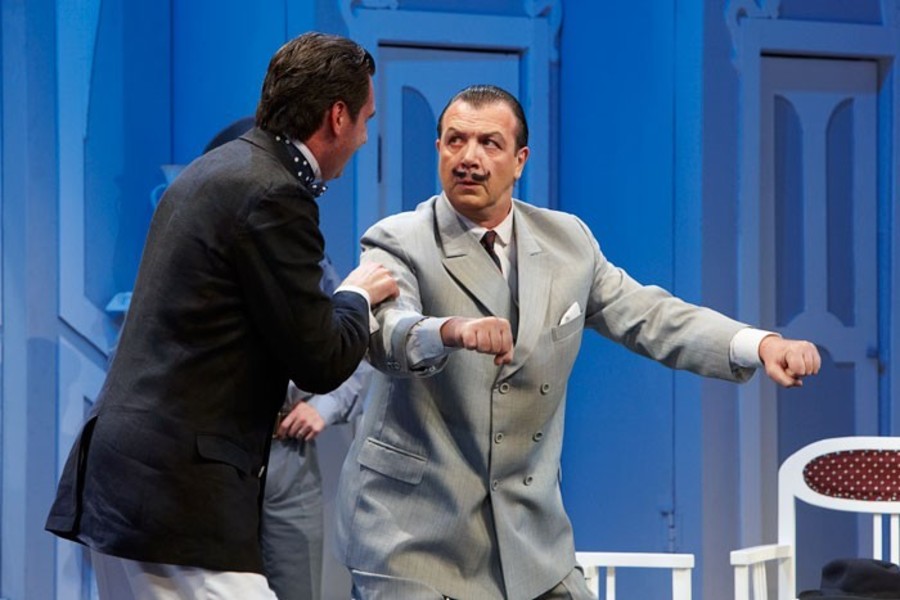 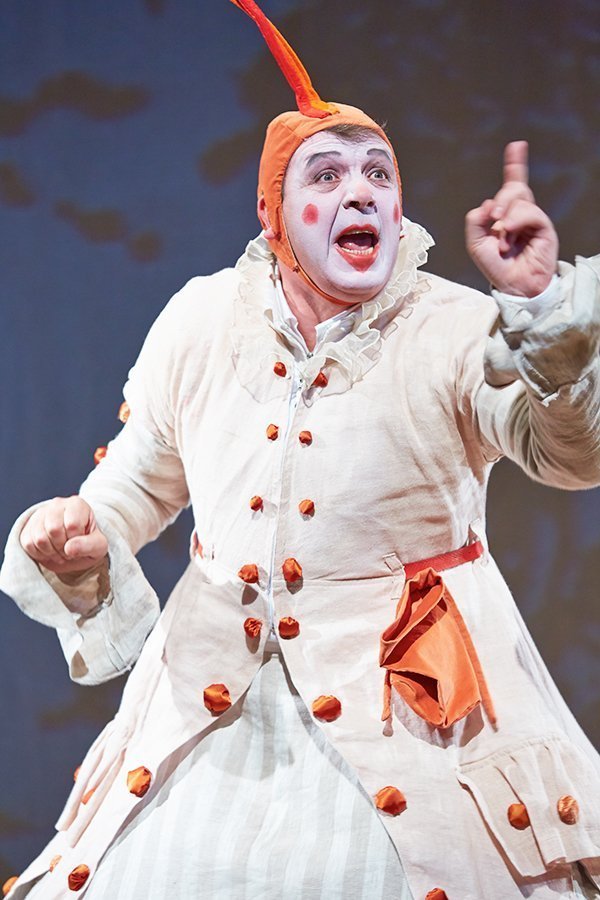 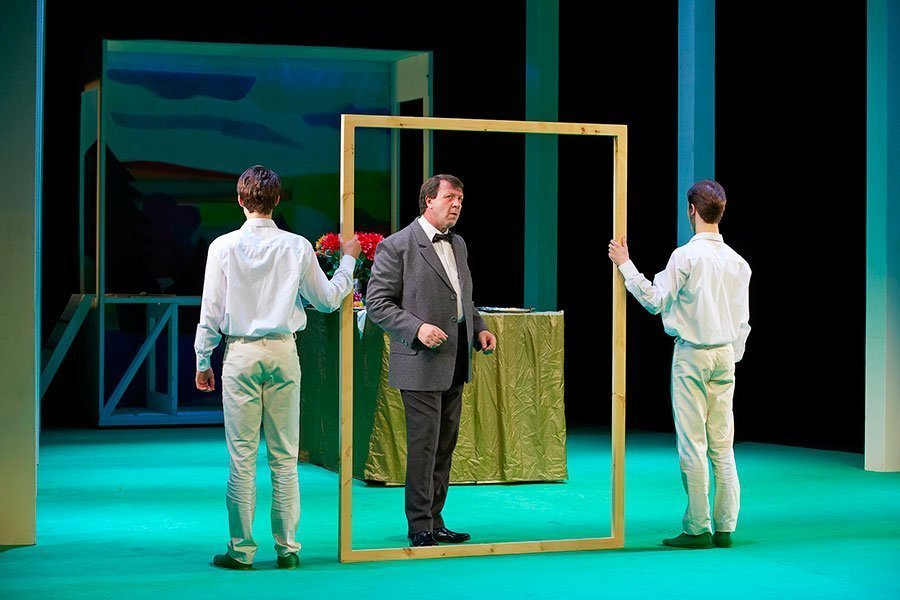 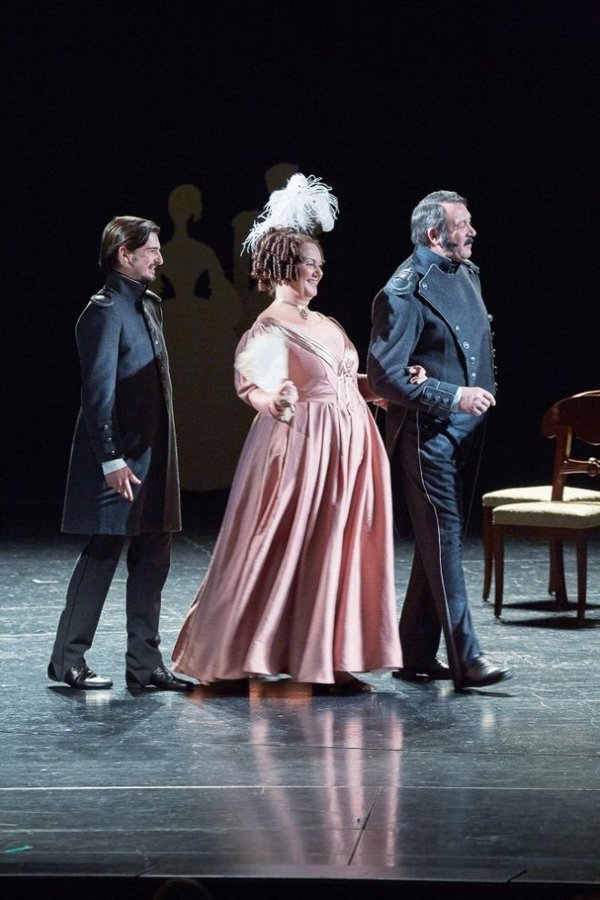 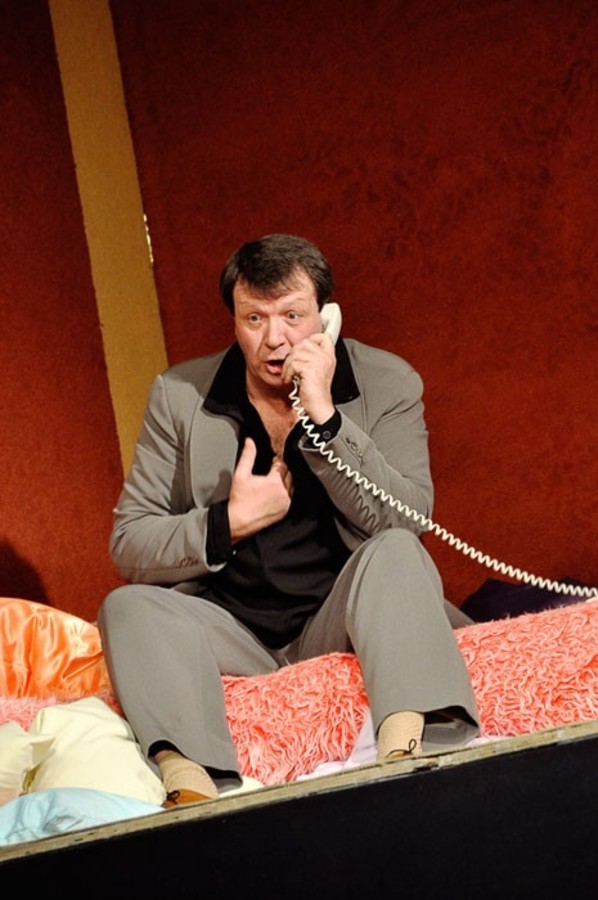 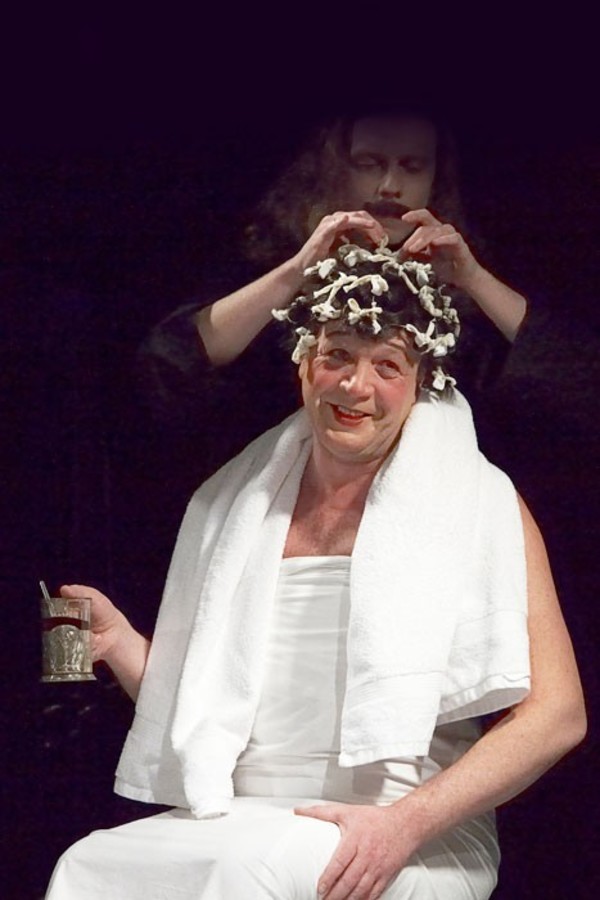