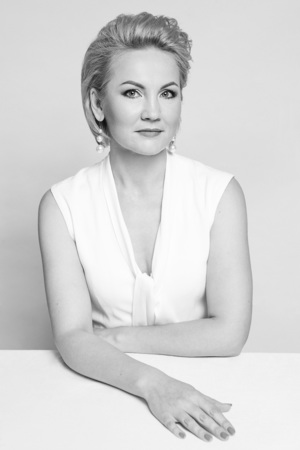 An actress and a singer, actively engaged in many creative projects.

In 1997, she graduated from the drama studio at the Russian Drama Theater (Latvian Academy of Culture, Semyon Losev's class) and was accepted into the troupe.

Won The Best Actress and The Audiences' Favorite awards at the Belaya Vezha International Theater Festival (Belarus) for her role as the Singer in the production of "Edith Piaf" (Brest, 2001).

Received a Diploma of the New Wave International Competition for Young Pop Singers (2003). 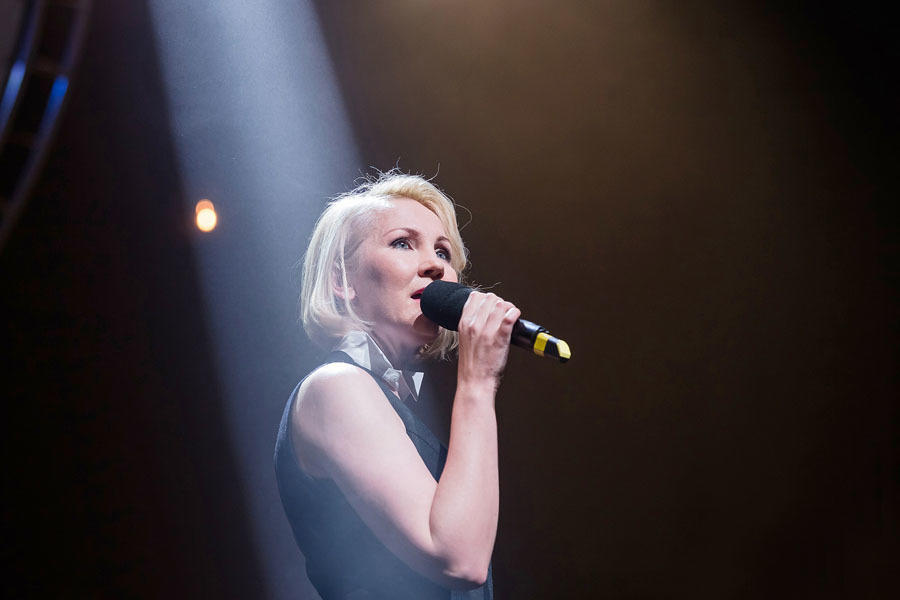 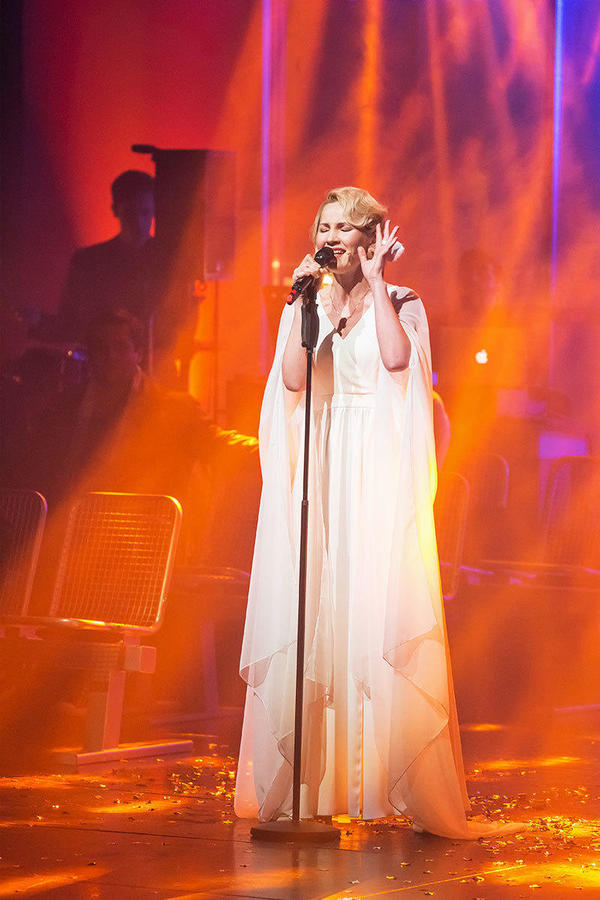 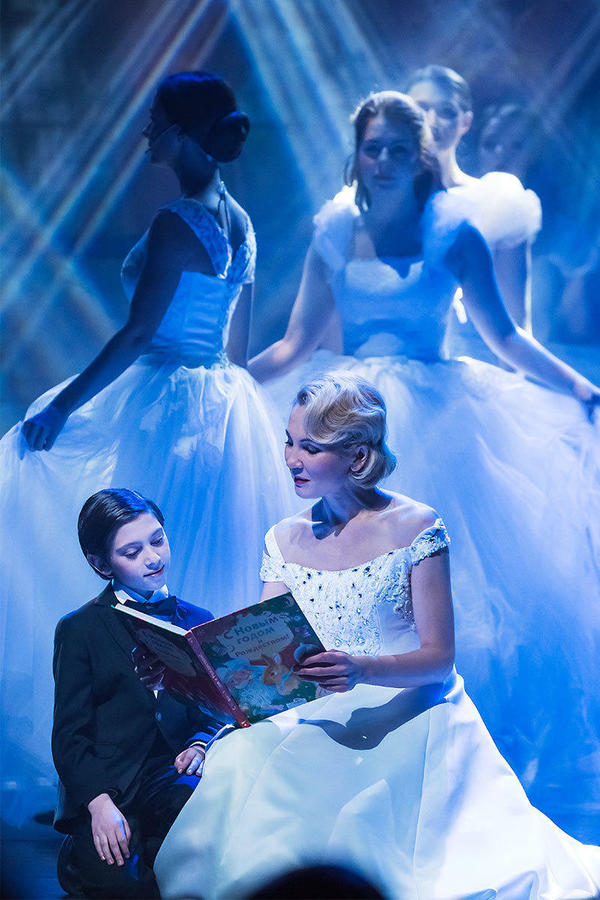 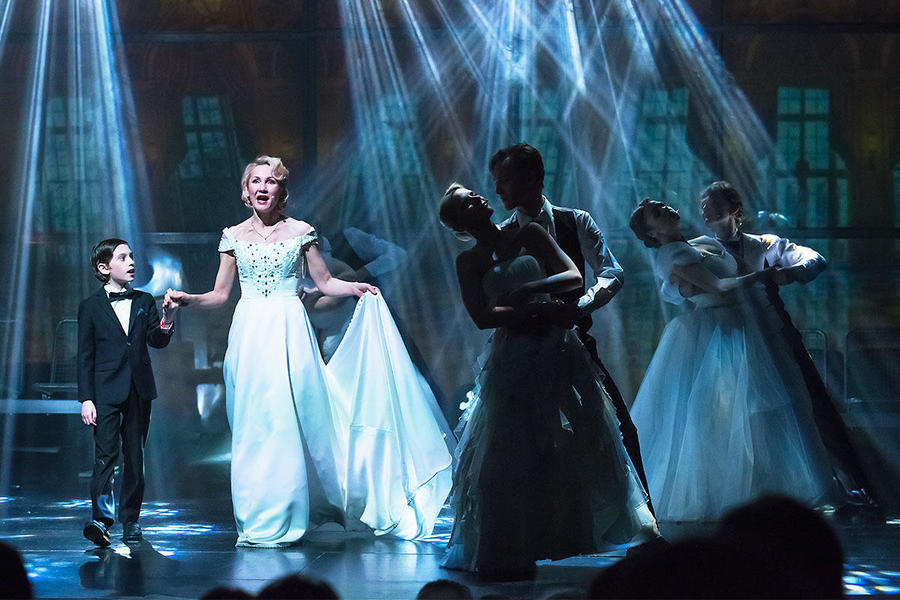 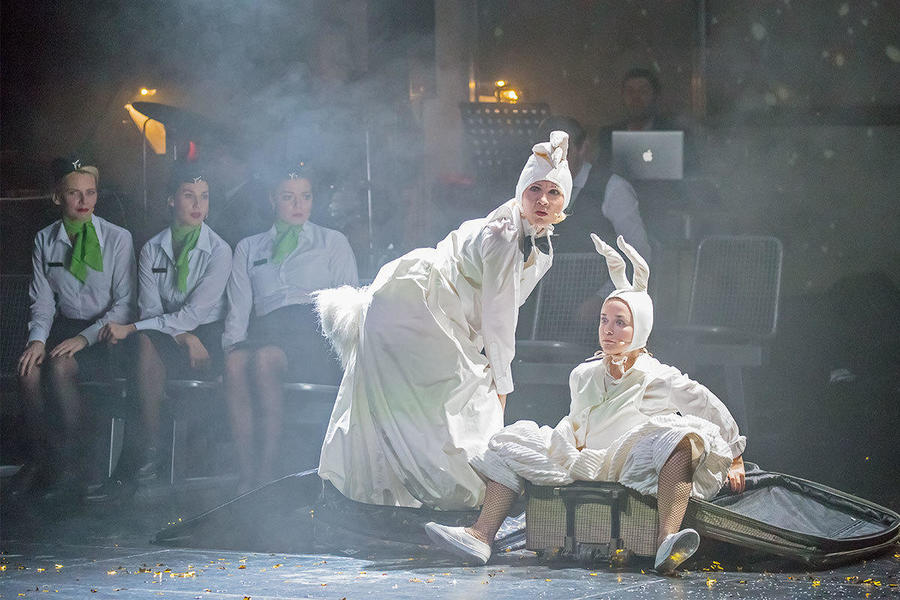 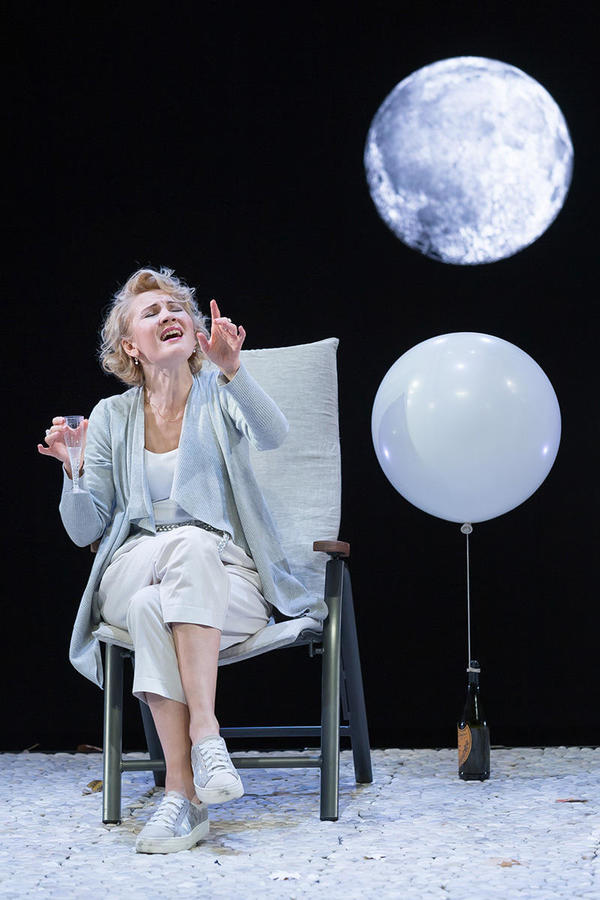 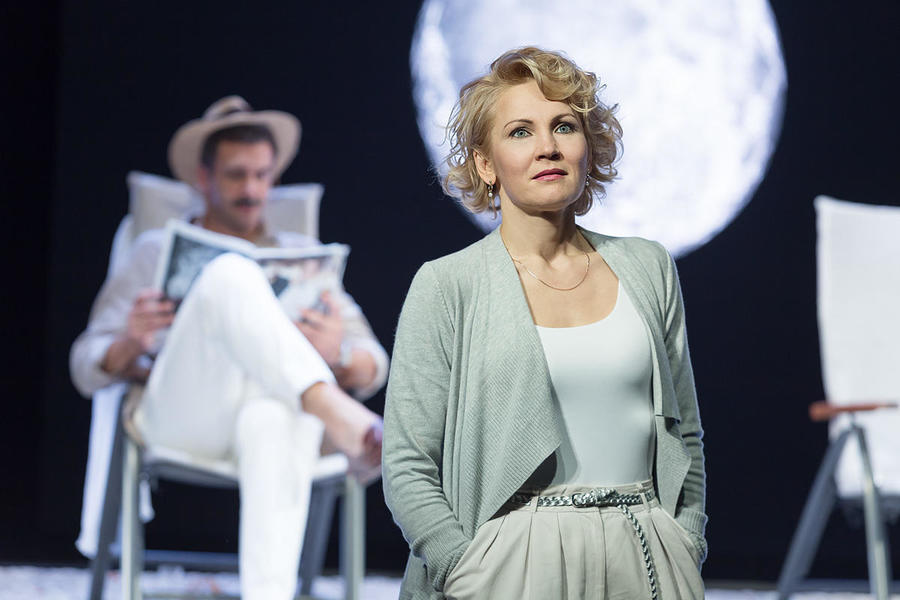 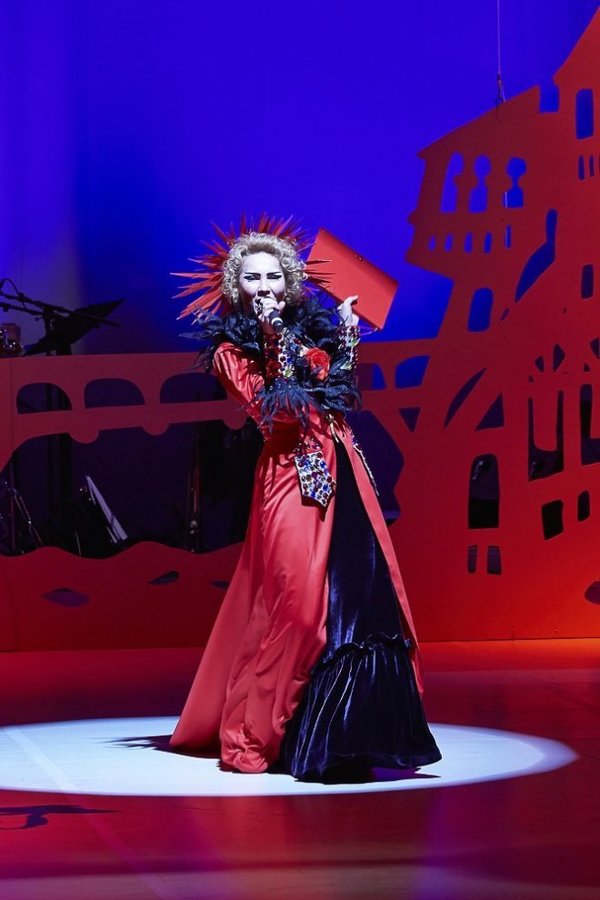 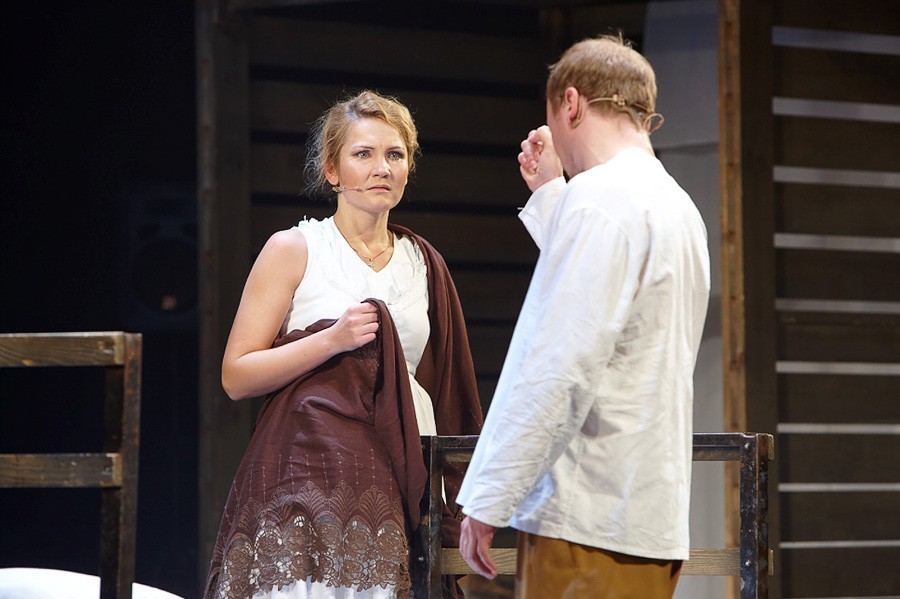 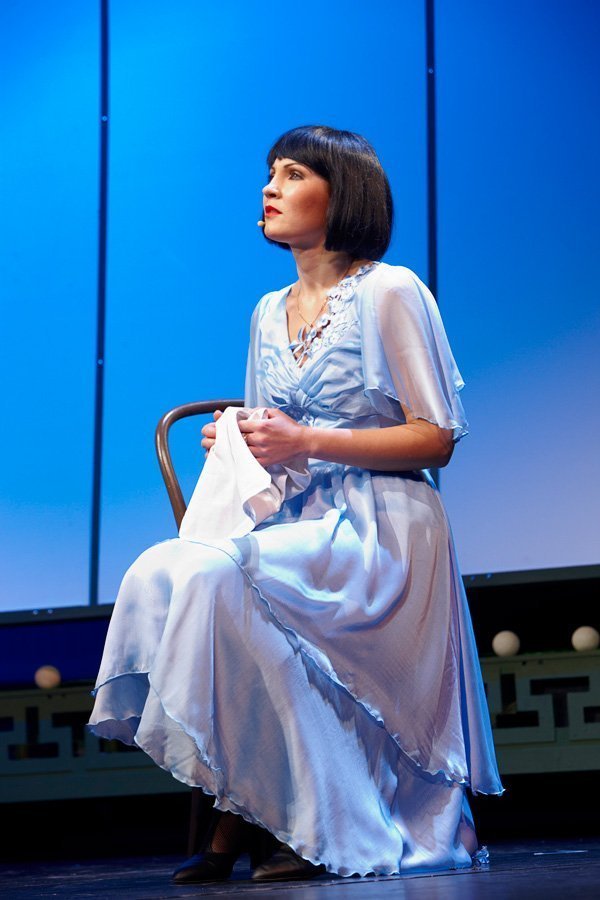 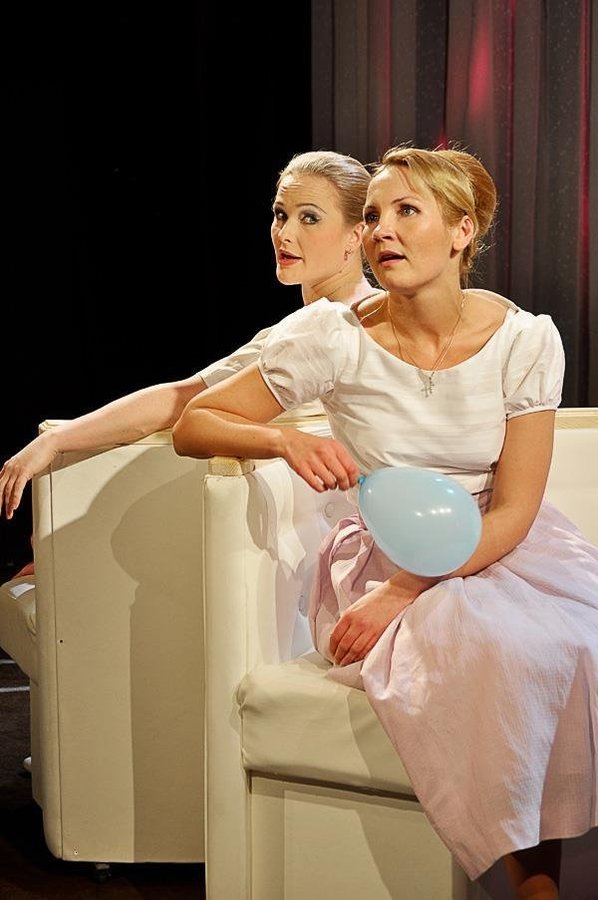 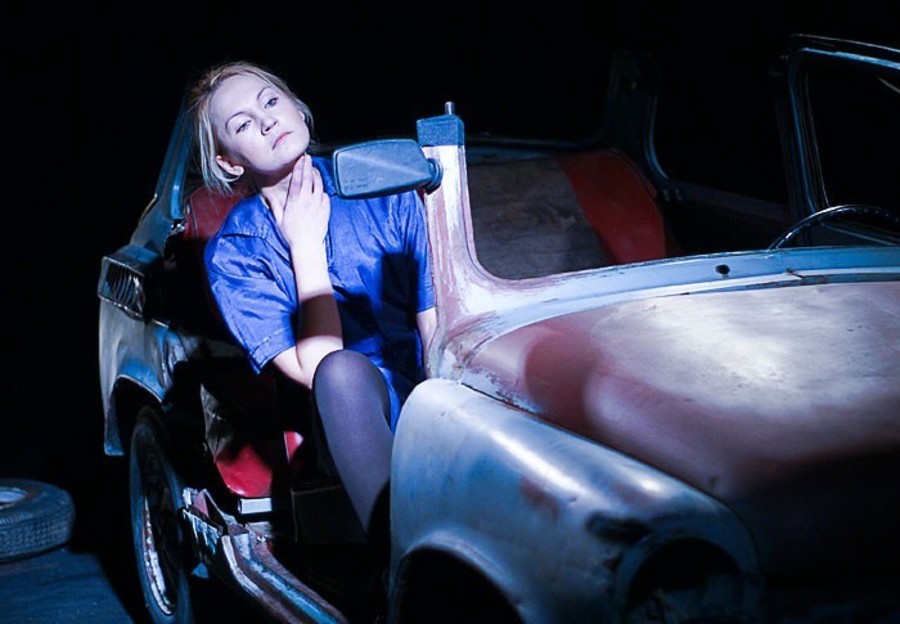