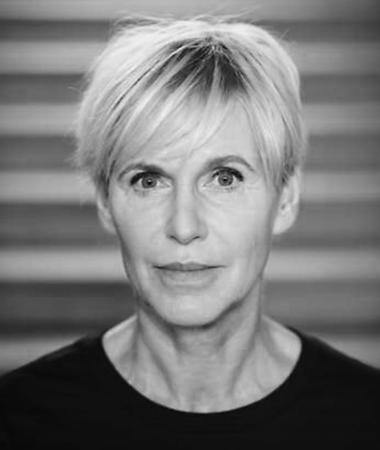 Inara Slutska is an actress, staging director, holder of the Order of Three Stars, nominee and laureate of many theatre and film awards, member of the jury of several film festivals. Graduated from the Latvian Conservatory (Theatre Arts Department); in 2006, she also received a master's degree from the Latvian Academy of Culture (Directing). Since 1982, she has been an actress (more than 30 roles), and since 2019, also a staging director at the National Theater. Since 1985, Inara has been acting in films and TV series. Since 2006, she has been staging performances - there are already more than 20 of them. In 2009, she founded the Film School, where she taught acting. Since 2011, Inara Slutska is an assistant professor and teacher of acting at the Latvian State Academy of Music.