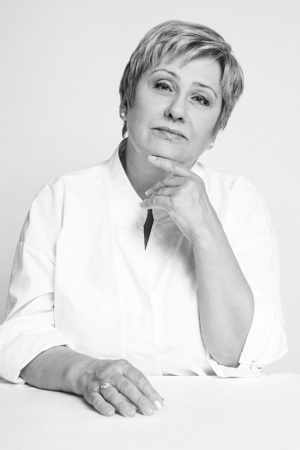 In 1971, she graduated from the Novosibirsk Theatre School (Russia). From 1971 to 1988, worked at the Omsk Drama Theatre. In 1988, she was invited to Riga Russian Drama Theatre, where she has already participated in more than 40 productions.

Published her essays in the newspapers "Telegraph" (Latvia) and "Novaya Gazeta" (Moscow). 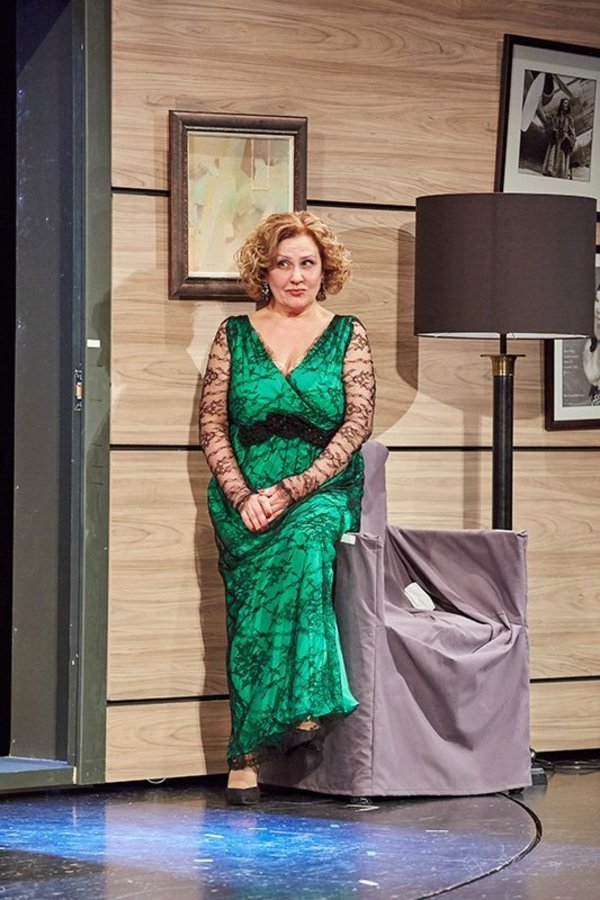 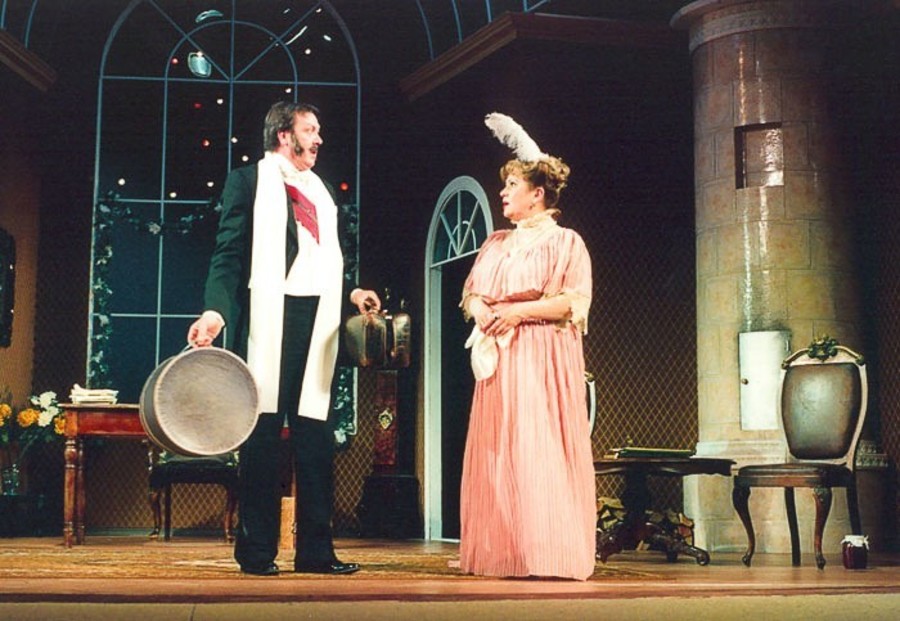 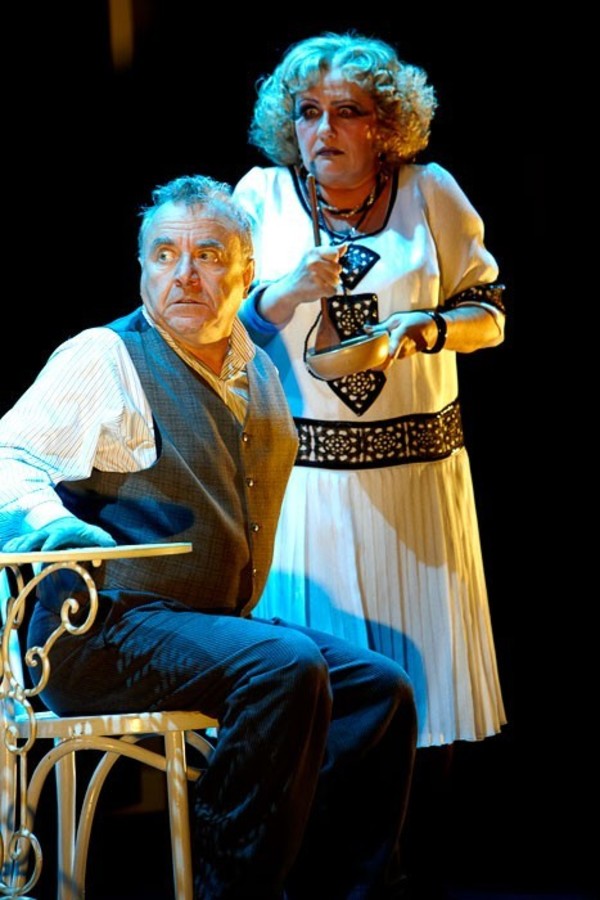 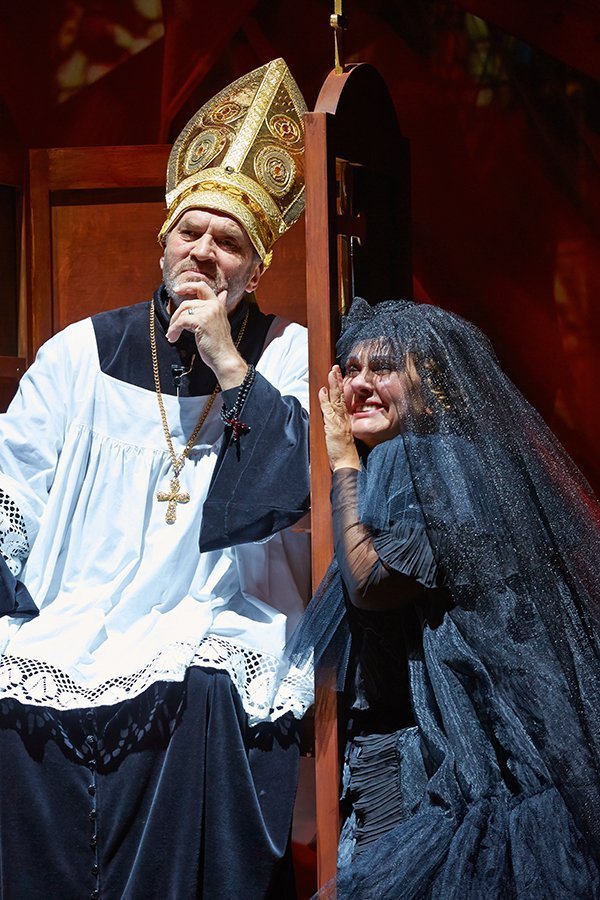 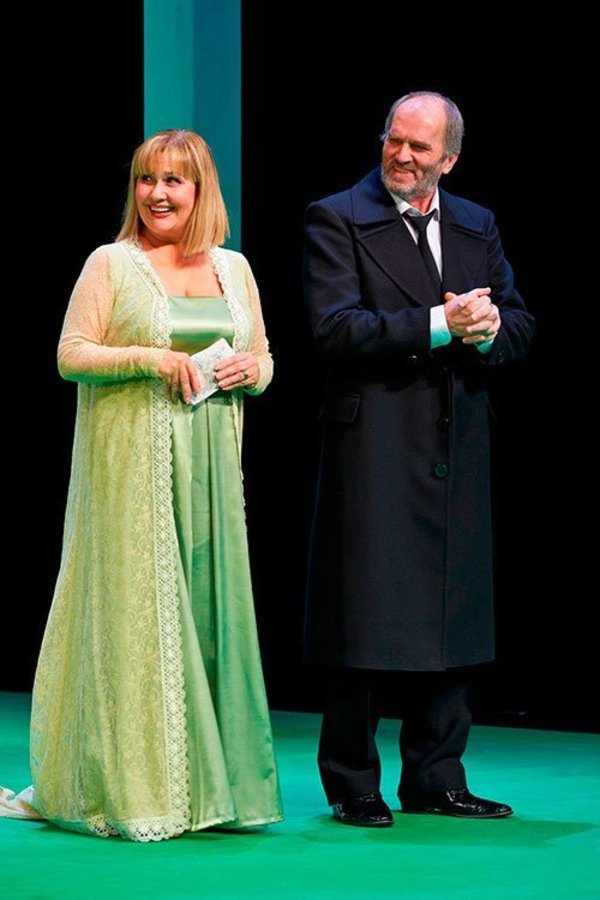 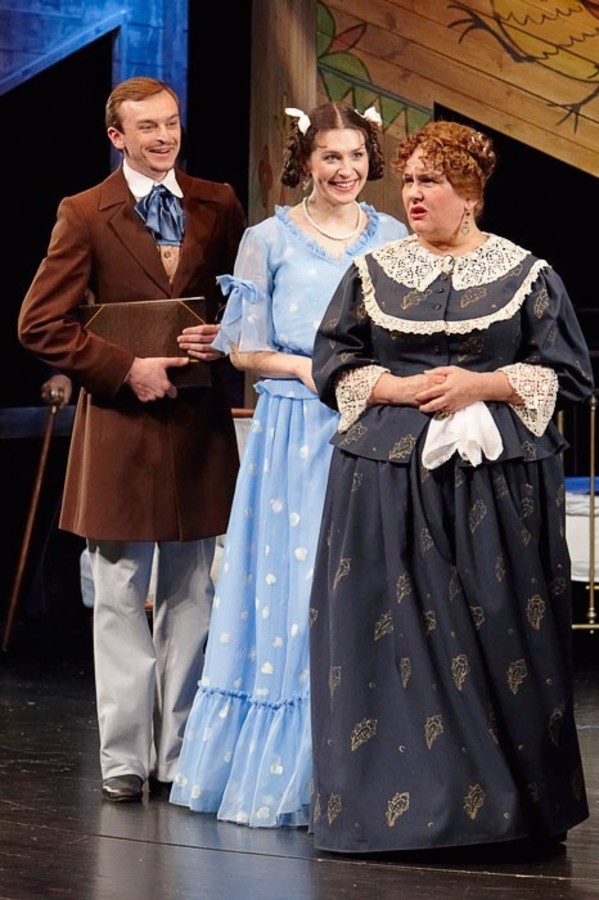 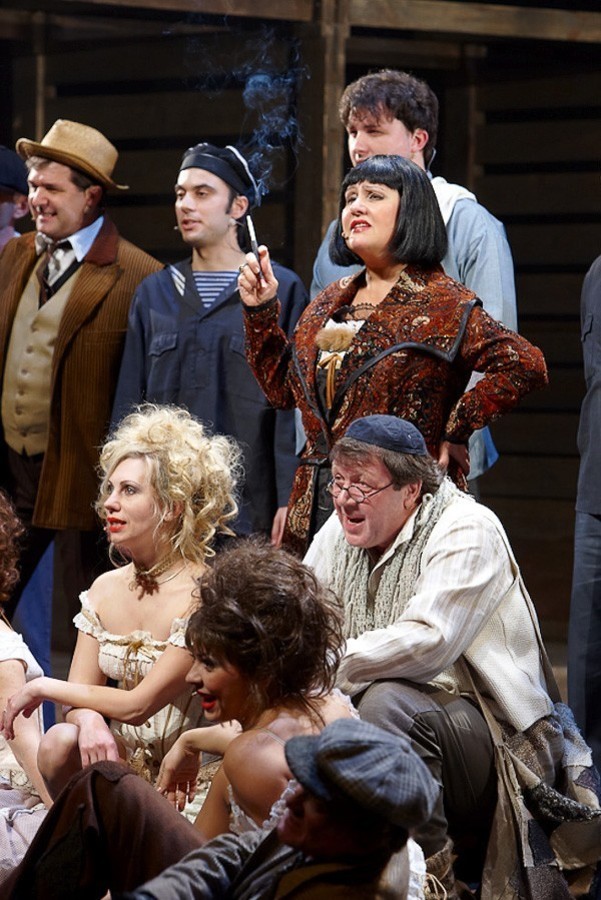 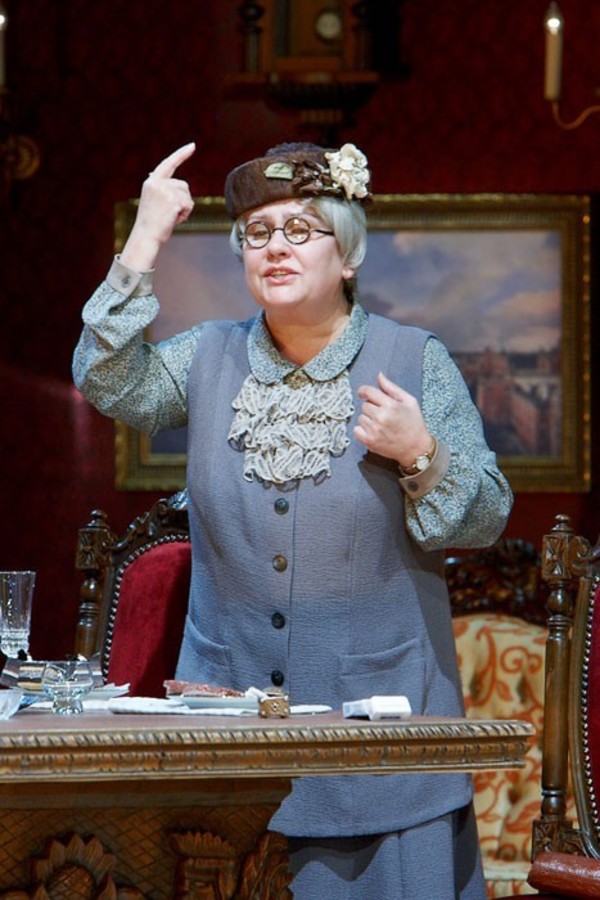 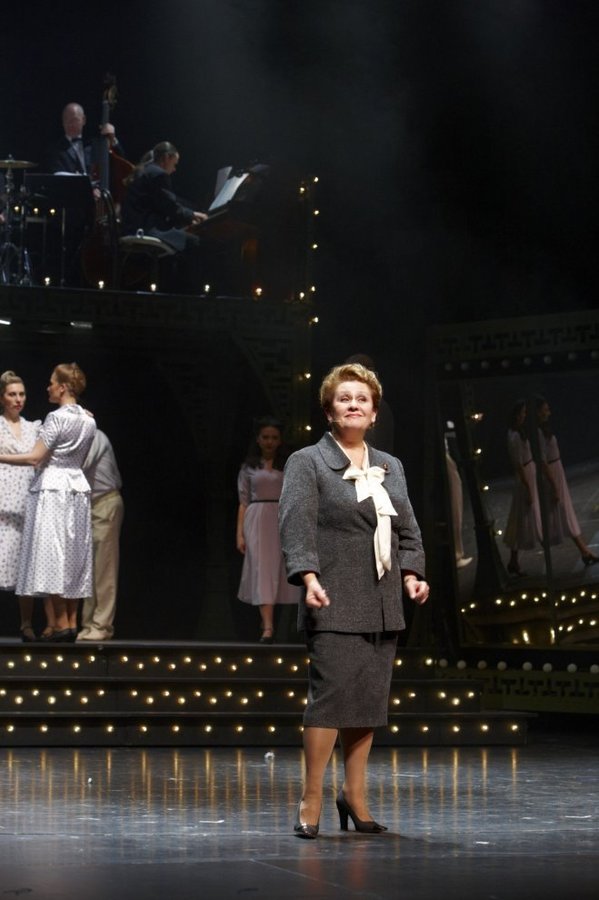 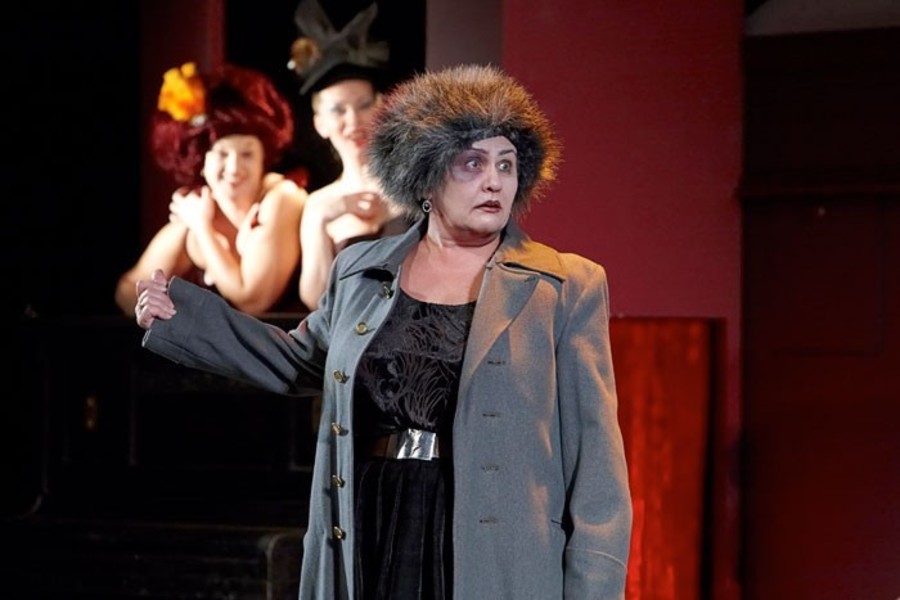