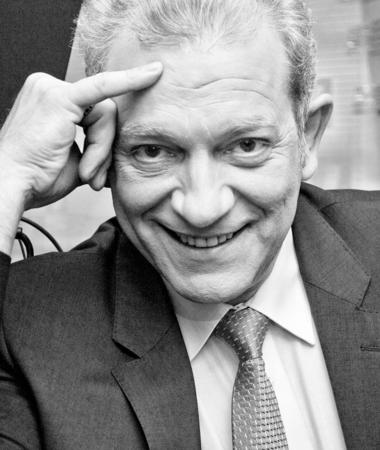 In 1978, he graduated with honors from I.Slonov Saratov Theater School (Russia).

In 1983, he graduated from J. Vitols Latvian State Conservatory, where he studied drama and got a diploma as a drama and film actor.

In 1974 became an actor at the Youth Theater in Saratov (Russia).

From 1979 to 1984 - an actor of the Latvian Youth Theater (under the direction of Adolf Shapiro).

Since 2010 - a teacher of the art of speech at the Riga Children's Academy of Television and Radio.

From 2016 to 2019 - a lecturer of the course "Speech and Communication Skills" at the Latvian University.

From 2004 to 2020 - an anchor for the news program of the First Baltic Channel in the Baltic countries (Lithuania, Latvia, Estonia).