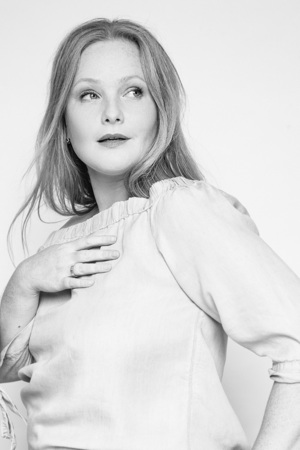 Born into a family of well-known actors: her father, Vladimir Sigov, was an actor at Mikhail Chekhov Riga Russian Theatre (Riga Russian Drama Theater at that time) from 1976 to 1982, and her mother, Lyudmila Sigova, was an actress here from 1973 to 2000.

In 1997, Yelena graduated from the drama studio at the Russian Drama Theater (Latvian Academy of Culture, Semyon Losev's class) and at at first worked at Riga Youth Theater and the OSA (Free Actors' Society), and later joined the troupe of Mikhail Chekhov Riga Russian Theatre (Riga Russian Drama Theater at the time), where she also had made her debut before, at the age of 6.

She is also a poet and the author of lyrics for many songs of the legendary Latvian composer Raimonds Pauls, including the songs for the productions "Cabiria's Nights", "A Solo for an Actress with an Orchestra", "The Mandrake", "One of You" and "The Ghost from Canterville". In 2021, she also wrote the play for the production "Chak. Riga. A Woman".

Participates in:
Almosthappiness (Sarah), Chak. Riga. A Woman (She), Flight 2019–2020, Momo!!!, Raimonds Pauls in Riga Russian Theatre, The Count of Monte Cristo. I am Edmond Dantes 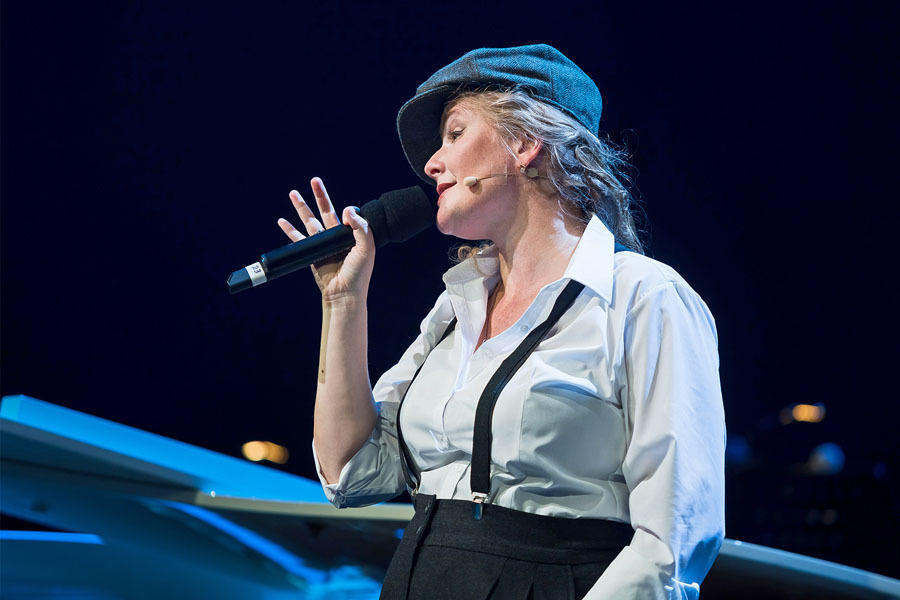 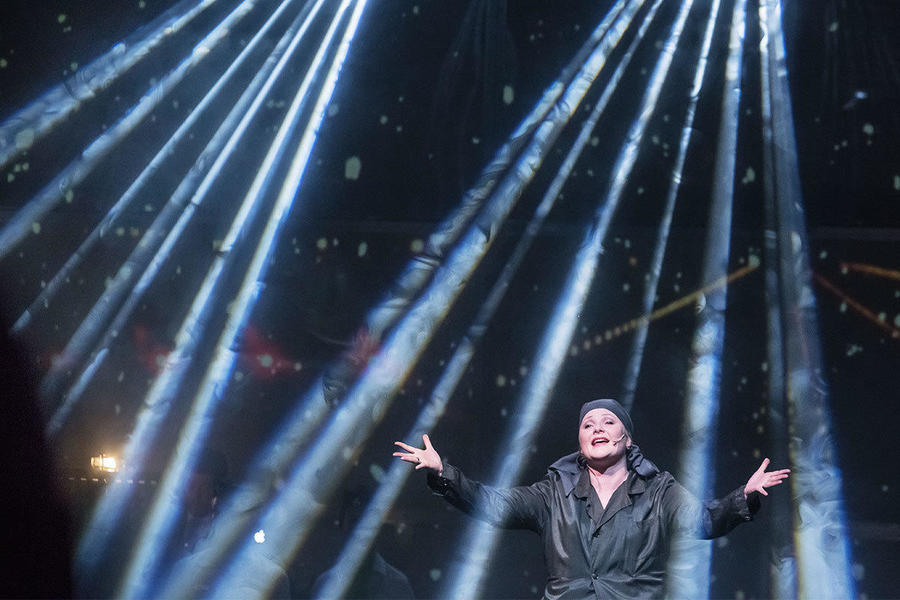 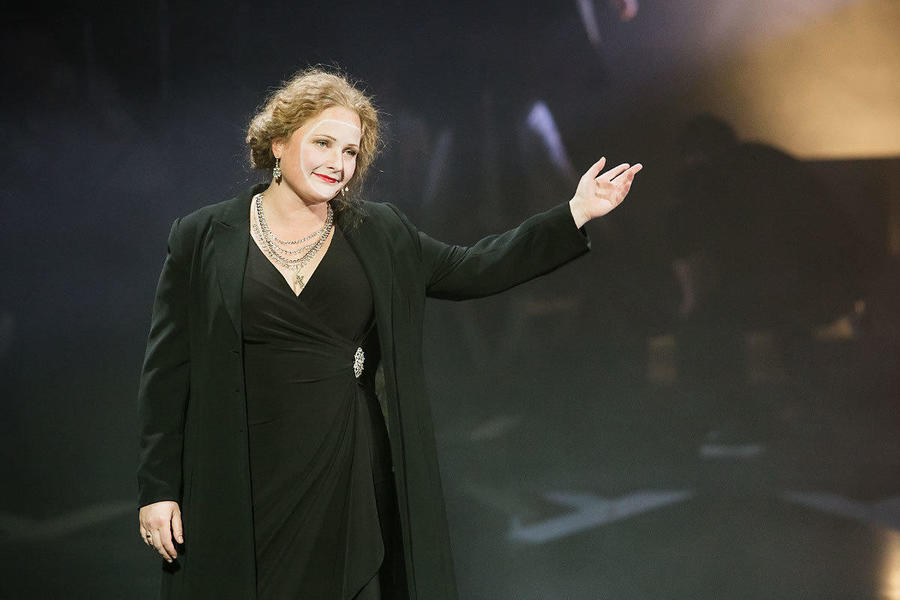 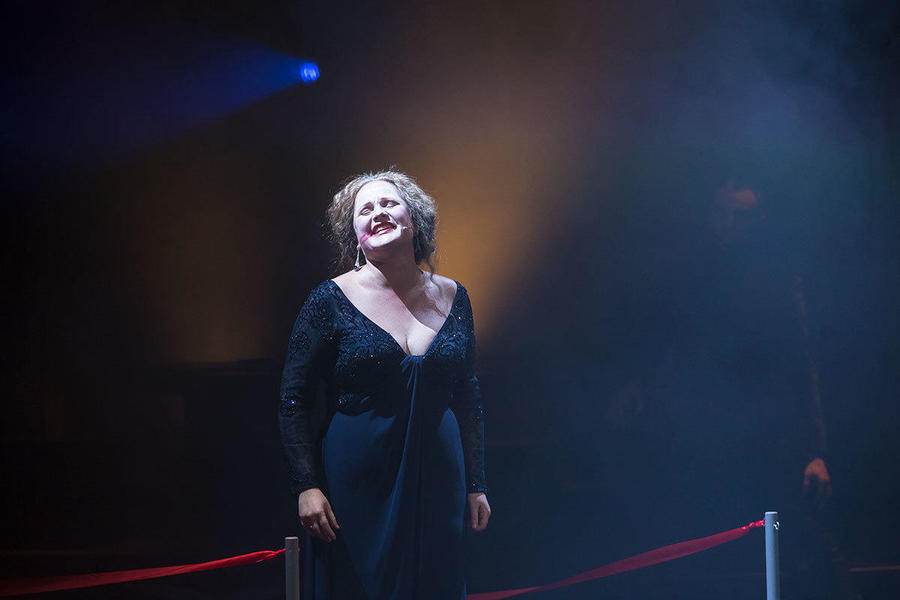 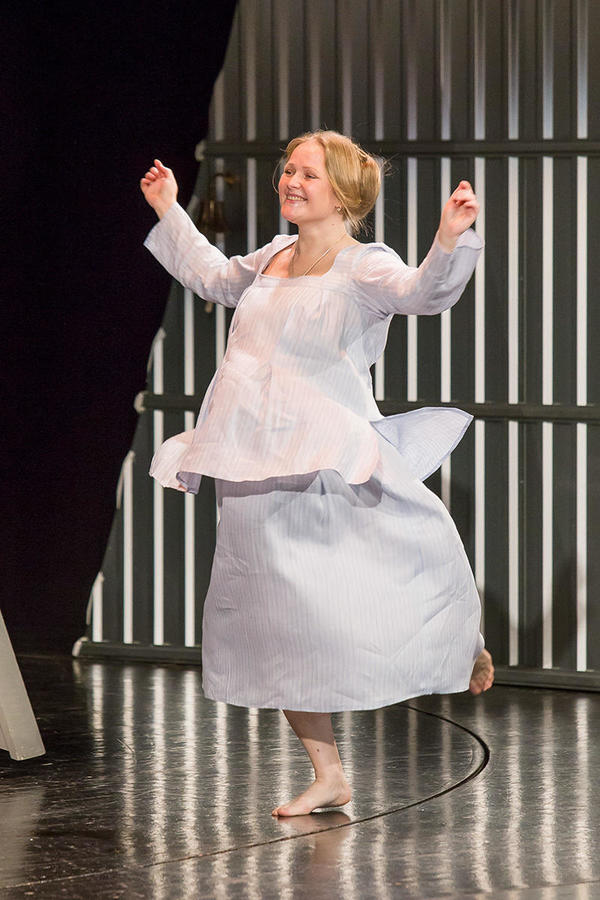 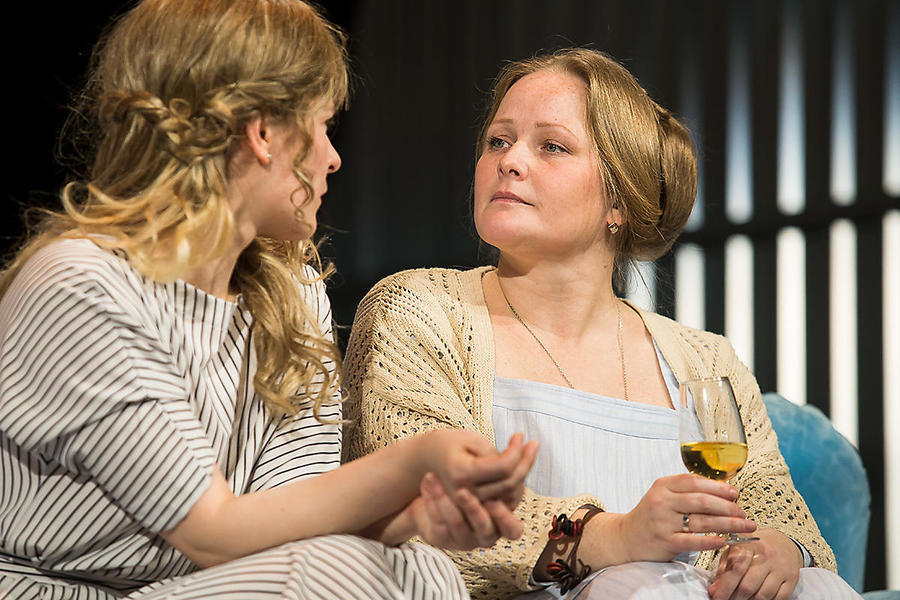 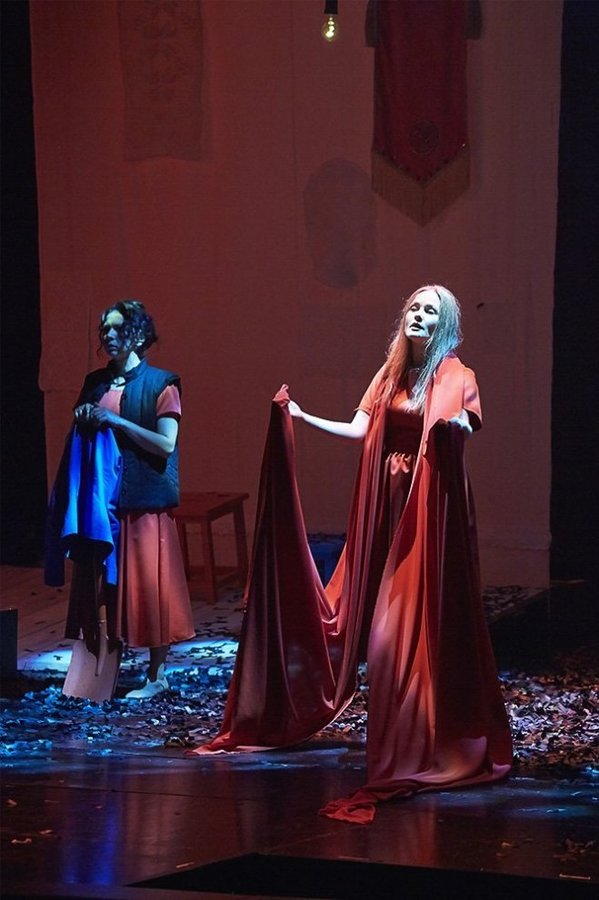 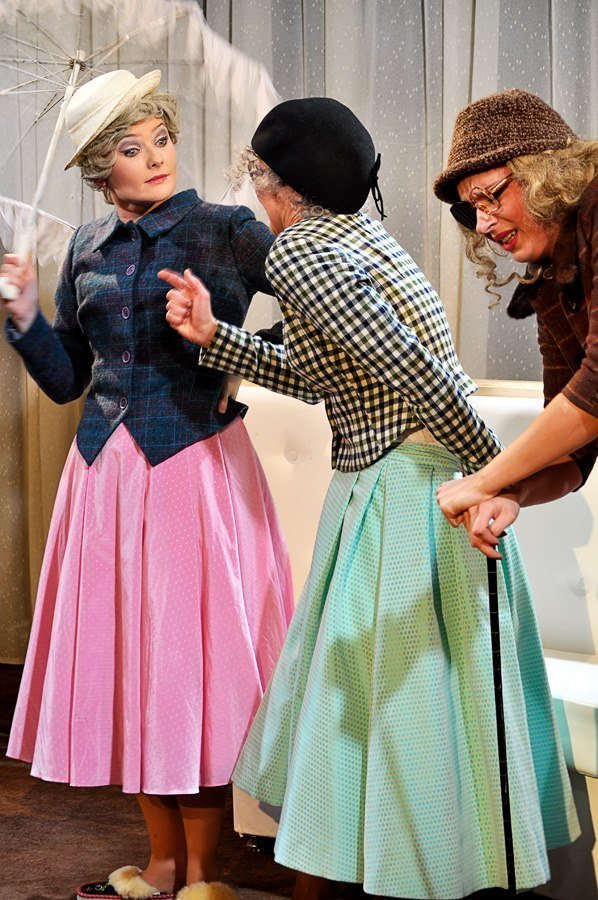 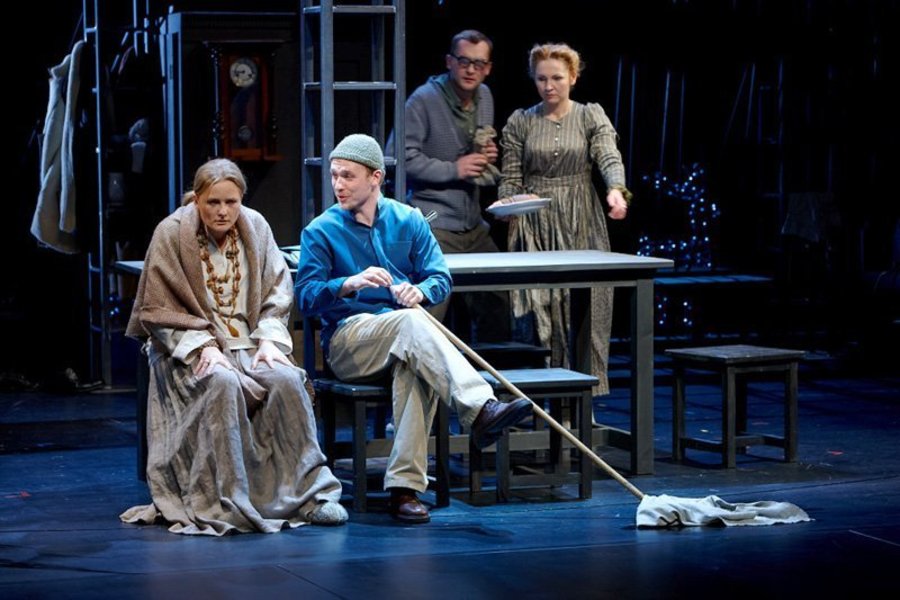 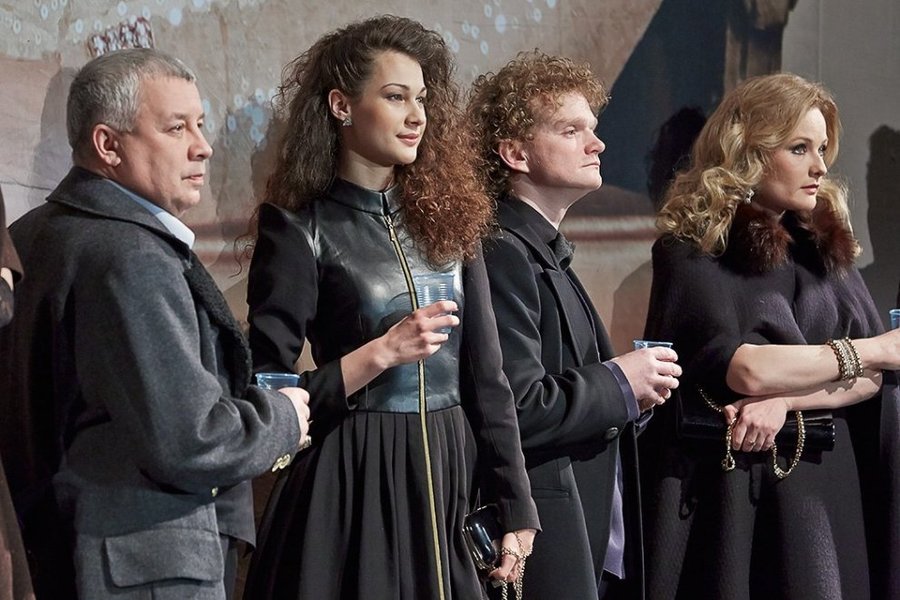 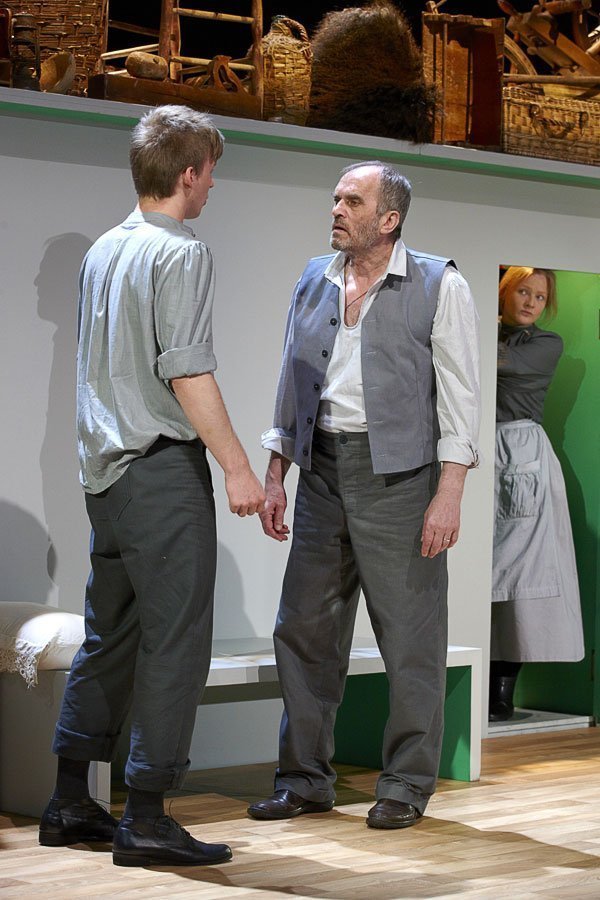 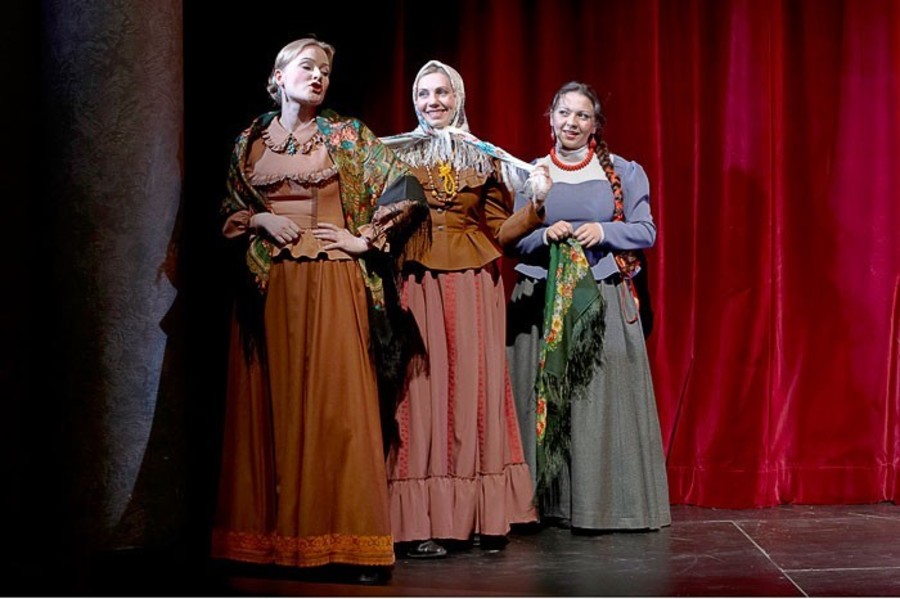 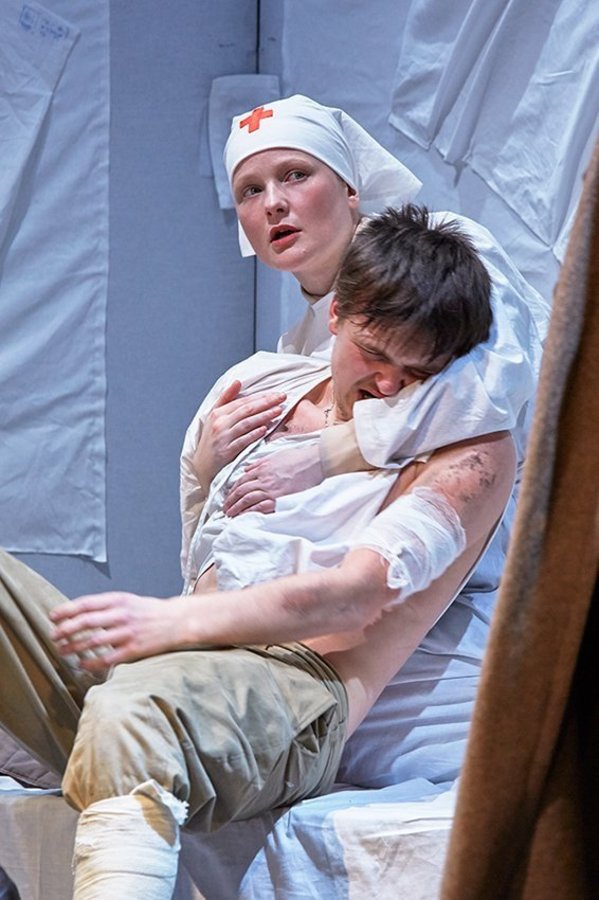 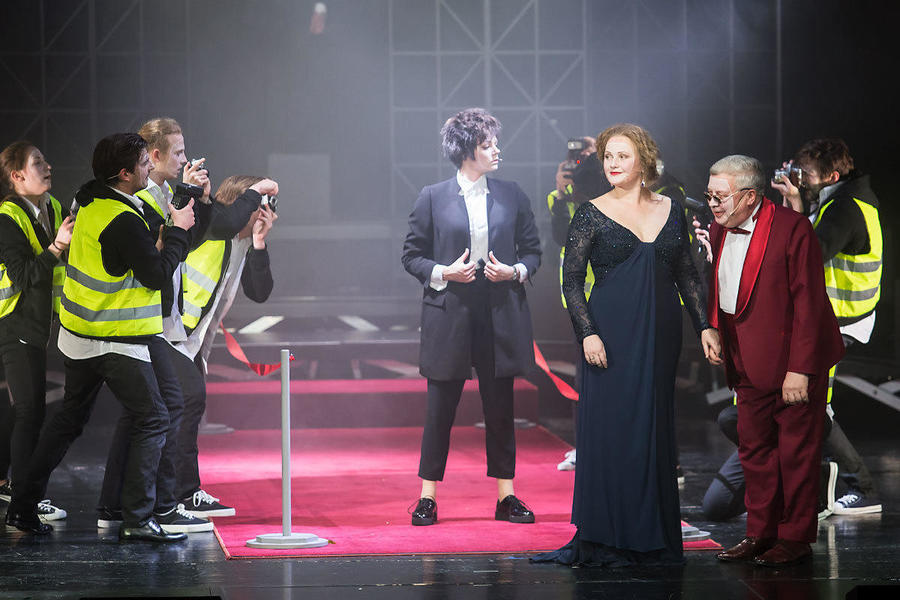