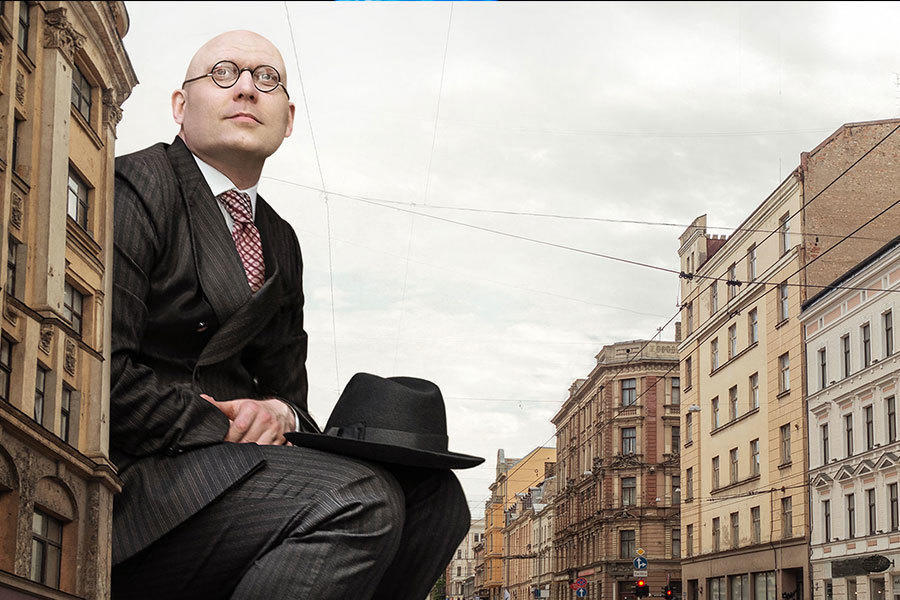 Attention!
Admittance one hour before the performance.
The patrons will be able to enjoy live music and to order from Chak's special menu.

He
Vitaly Yakovlev She
Veronika Plotnikova She
Yelena Sigova

Music before the performance is performed by Anna Maria Ivana (accordion).

The project is dedicated to the 120th anniversary of Alexander Chak, one of the most prominent Latvian poets, who is famous not only in Latvia, but also abroad: his poems have been translated into 28 languages.

Riga would never get a more devoted bard, who would be infinitely charmed not only by the beauty and elegance of the Latvian capital, but also by cracks in the house walls, by candy wrappers on a sidewalk, by the smell of asphalt, by midnight swearing outside the window and by other, presumably, not so attractive features and moments in the life of a city.

The production "Chak. Riga. A Woman" is intended as a creative revelation. Taking into account Chak's love for Riga, in summer the Theater chose the courtyard of the restaurant "Kaļķu vārti" (20 Jauniela Street) to complement the acquaintance with the works of Chak's with an immersion in a bohemian atmosphere.

What was Alexander Chak like – not in the world of his poems, but in reality? Whom did he love – and did he love them? Was it true that he enjoyed cooking? Based on the poet's letters and works, some facts and guesses, the Theater offers its own version of answers to these and other questions about one of the most silent and paradoxical representatives of the Riga bohemia of the 1930s.

The project is being implemented with the support of the Riga City Council. 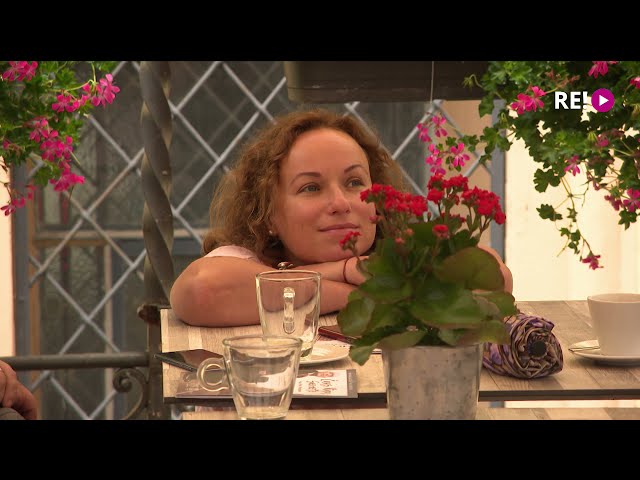 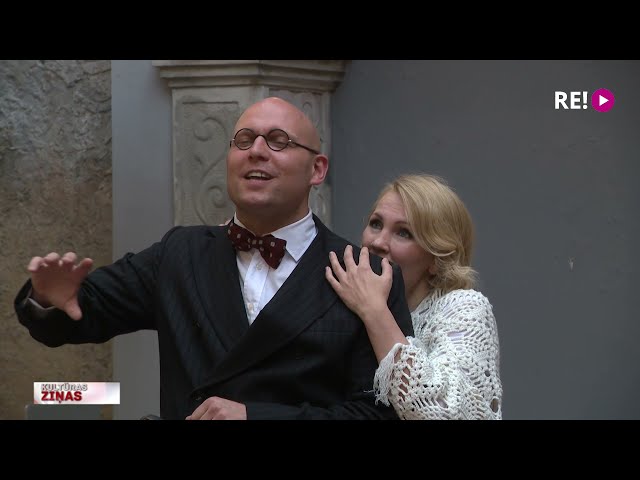 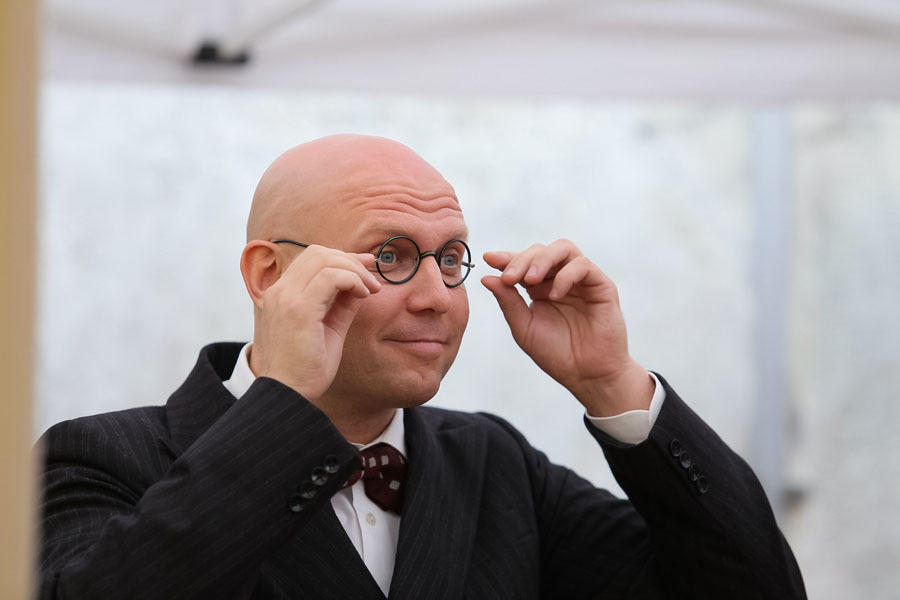 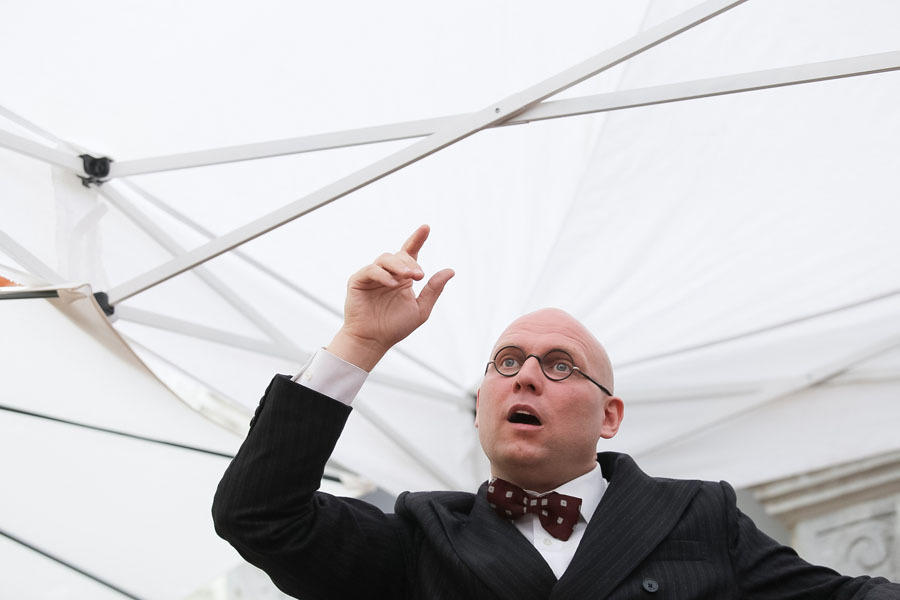 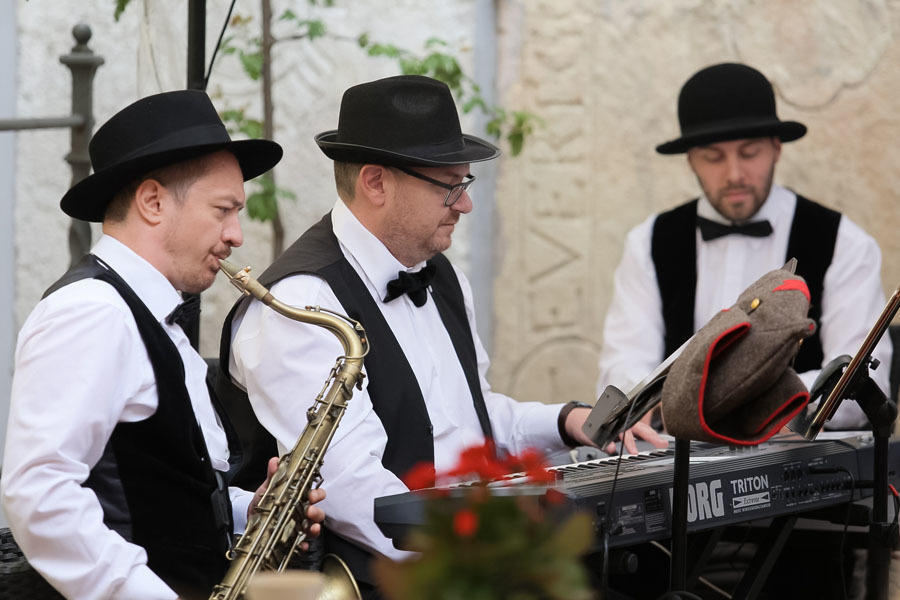 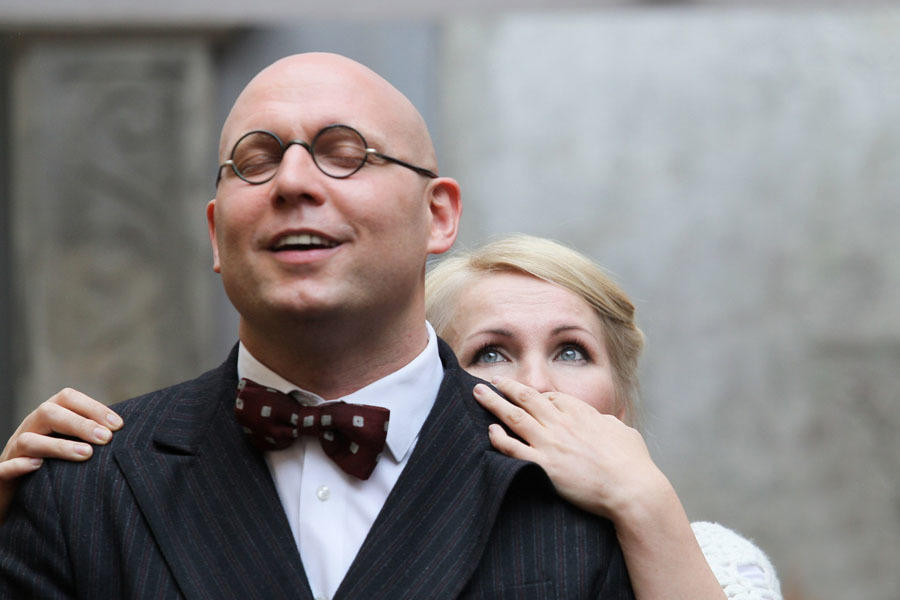 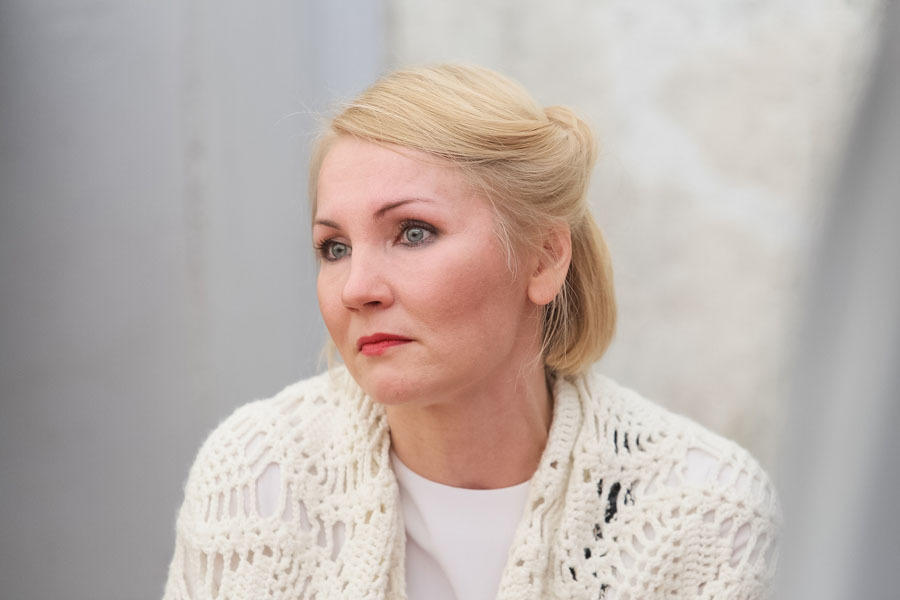 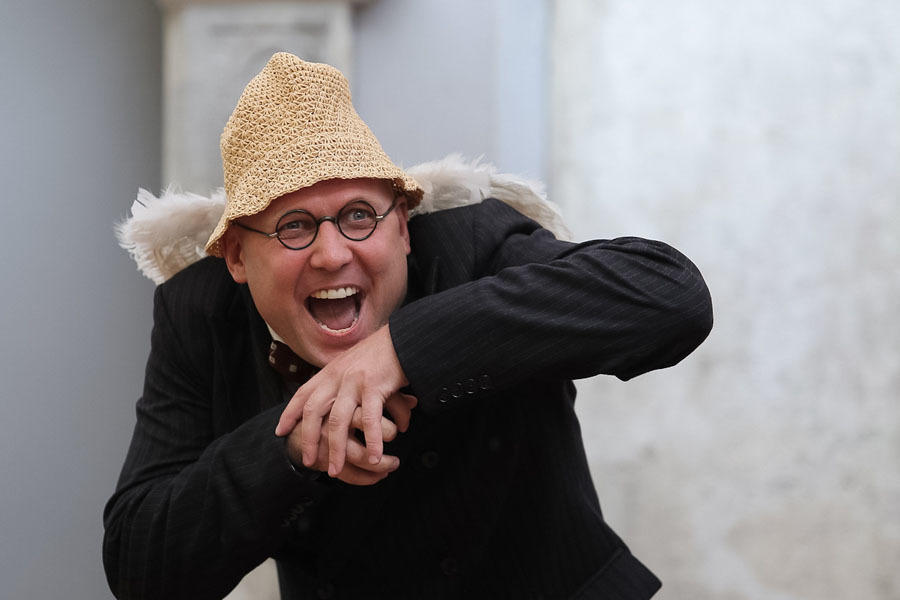