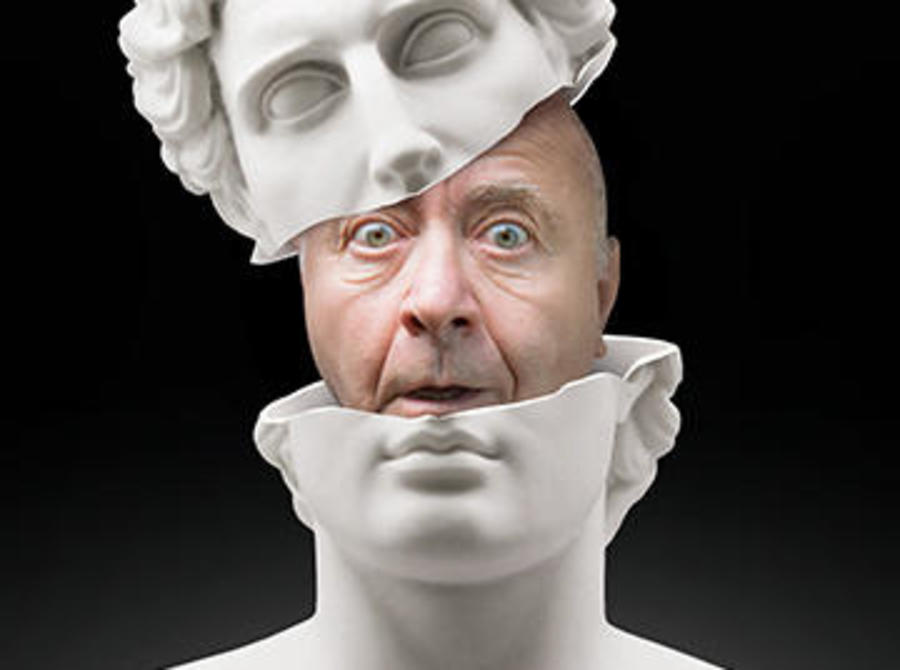 A mysterious letter from Sergey's beloved uncle, who has made a strange, yet exciting proposal, leads our hero to the estate of retired colonel Rostanev's, where the most well-educated, talented and virtuous person - Foma Opiskin -  tirelessly cares for the welfare and spiritual improvement of those around him. The colonel's daughter and the governess, living in the family of the widower Rostanev, refuse to improve, but this is, undoubtedly, just because of their youth and stupidity. However, some guests, who stayed at the generous and simple-minded colonel's place, are also focused not on spiritual growth, but on the material values, and, moreover, they are ready to act decisively and boldly! So what's the result? The result entails intrigues, scandals, kidnapping, exile, reconciliation and wedding!

The Theater turns to this ironic story about the paradoxes of perception, power of manipulation and high art of seduction for the third time. By the way, on November 25, 1932, Mikhail (Michael) Chekhov appeared on the stage as the ruler of thoughts and souls Foma Opiskin, staging a performance that critics considered to be one of the most striking events of the season.

In order to read conveniently, it's recommemnded to choose seats not closer than Row 6! 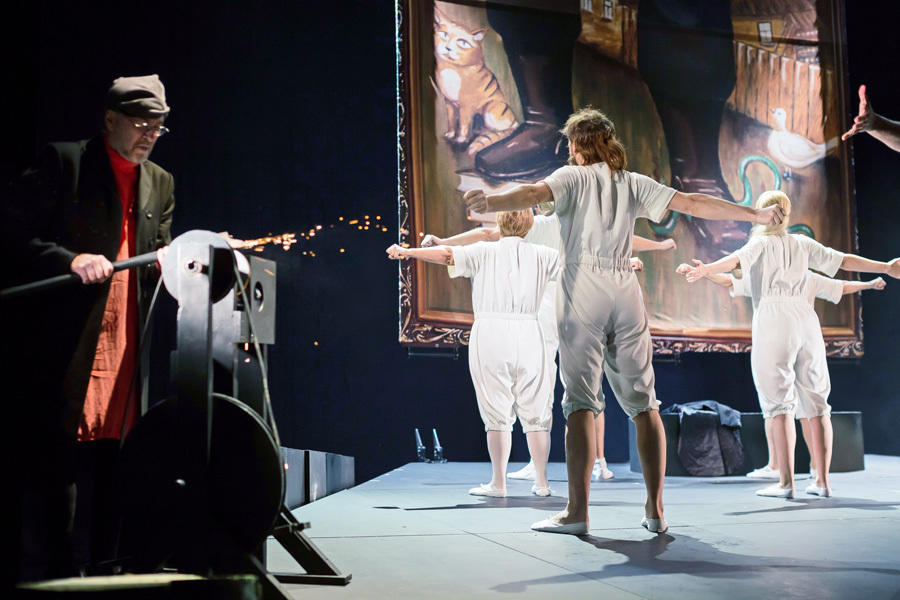 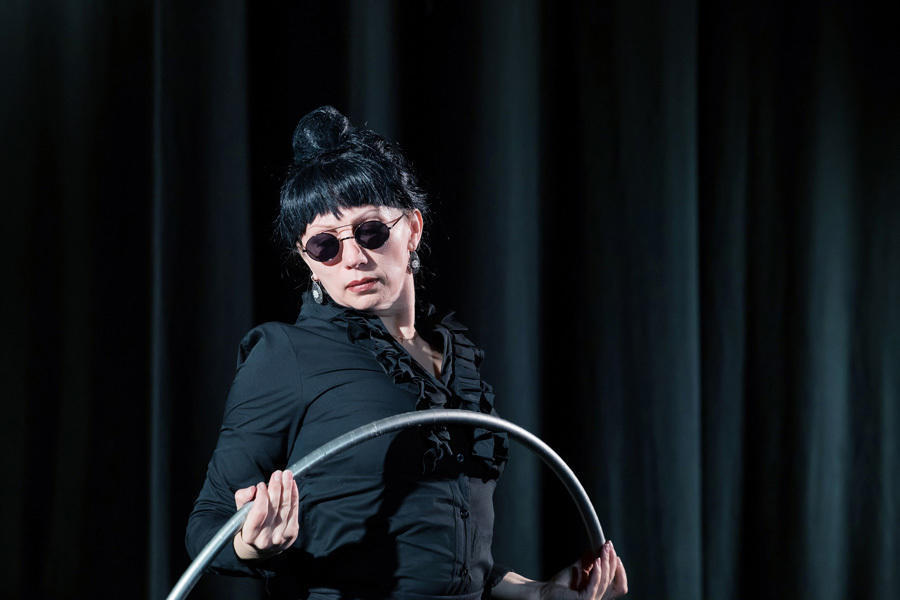 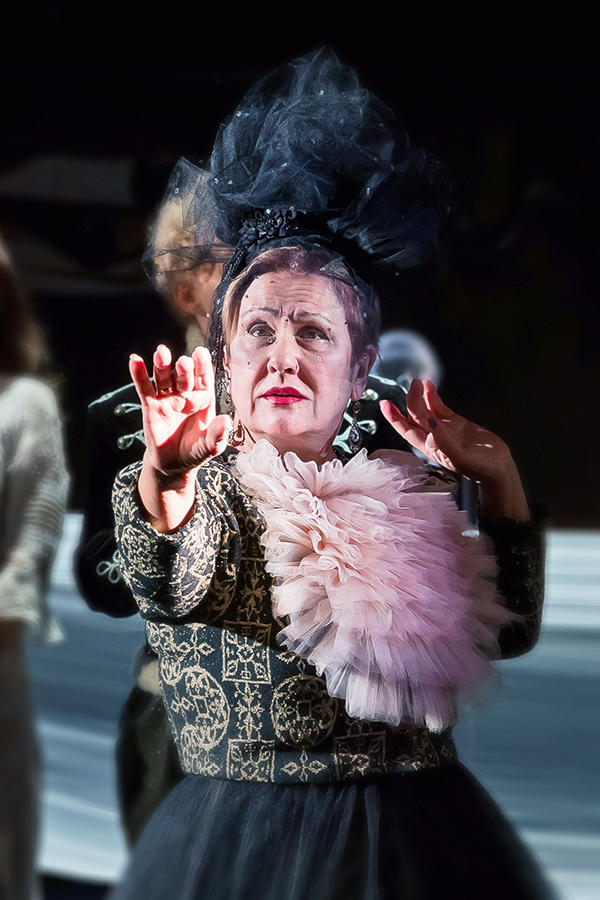 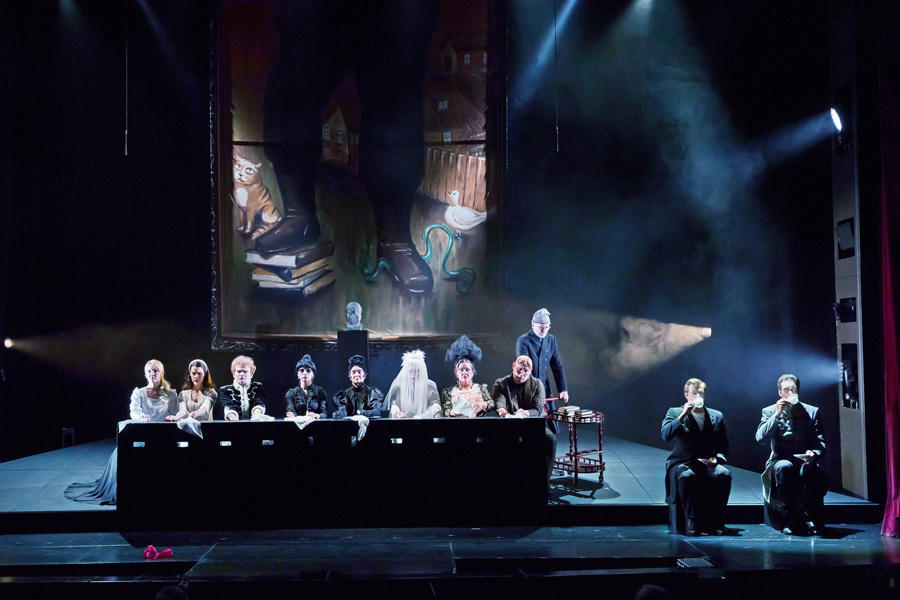 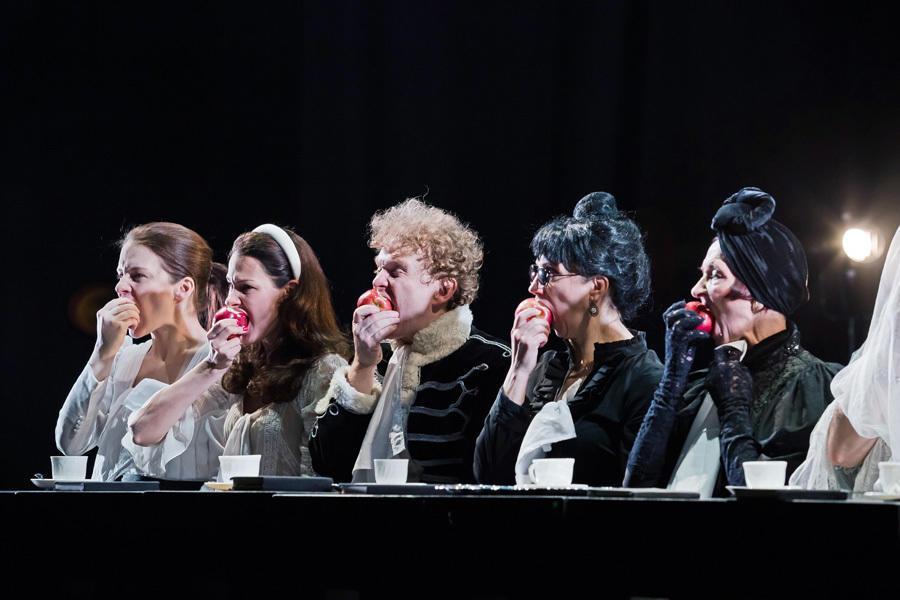 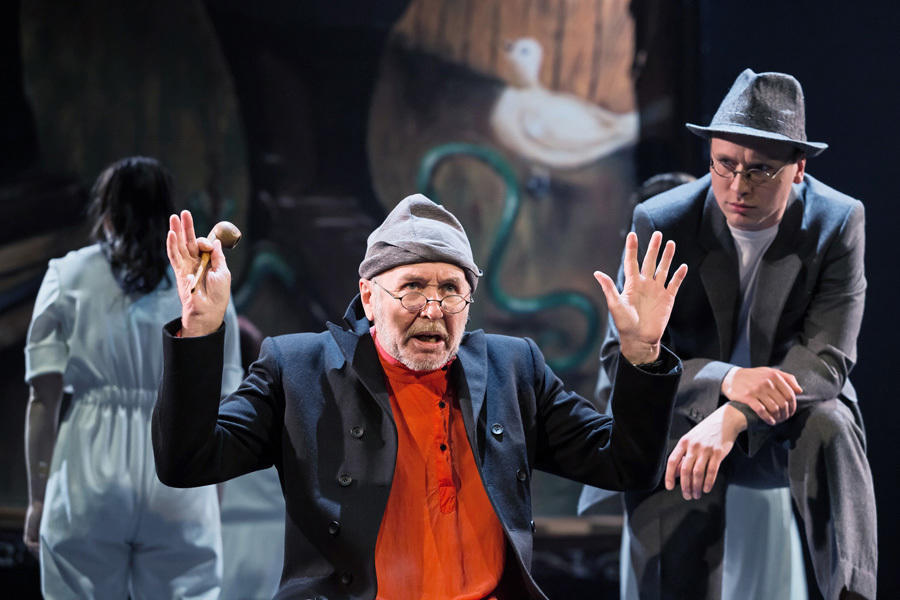 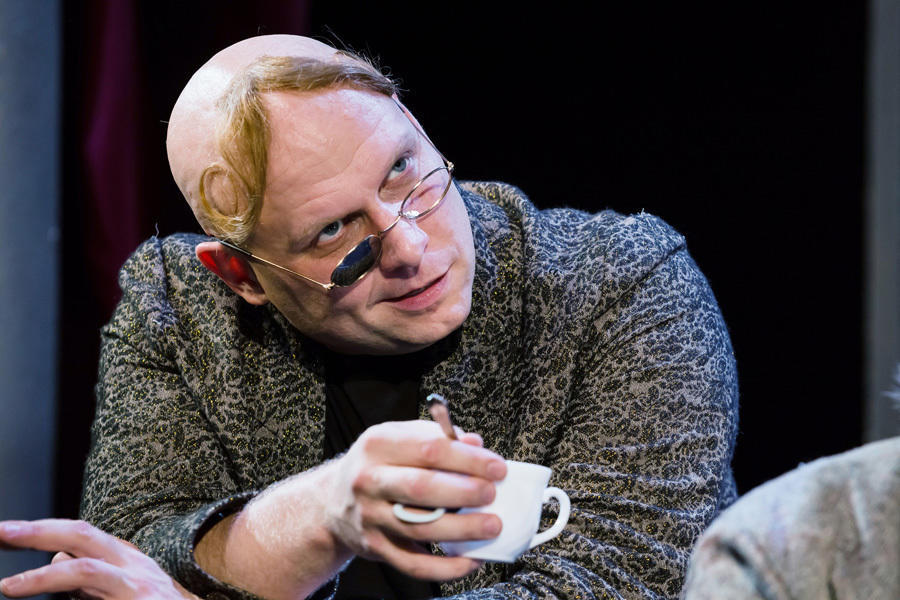 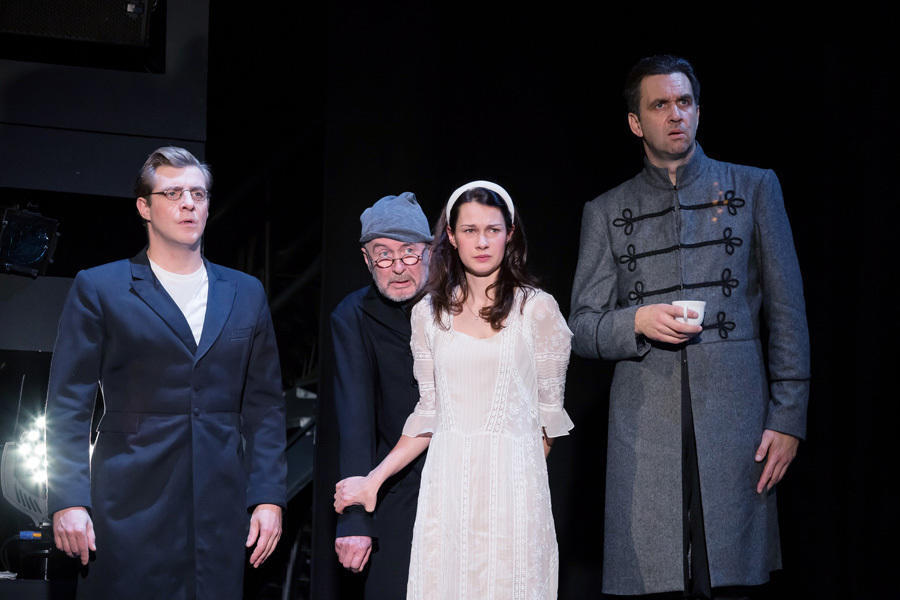 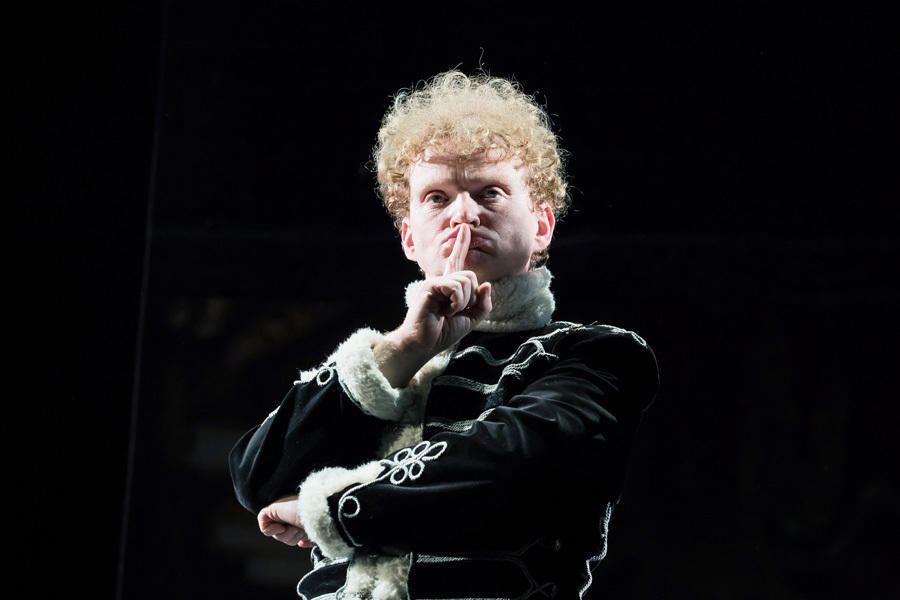 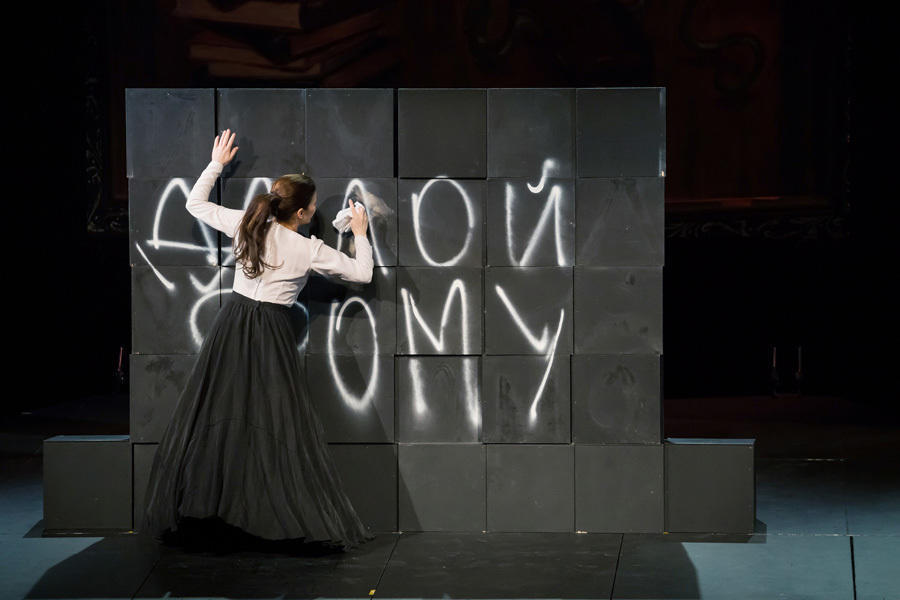 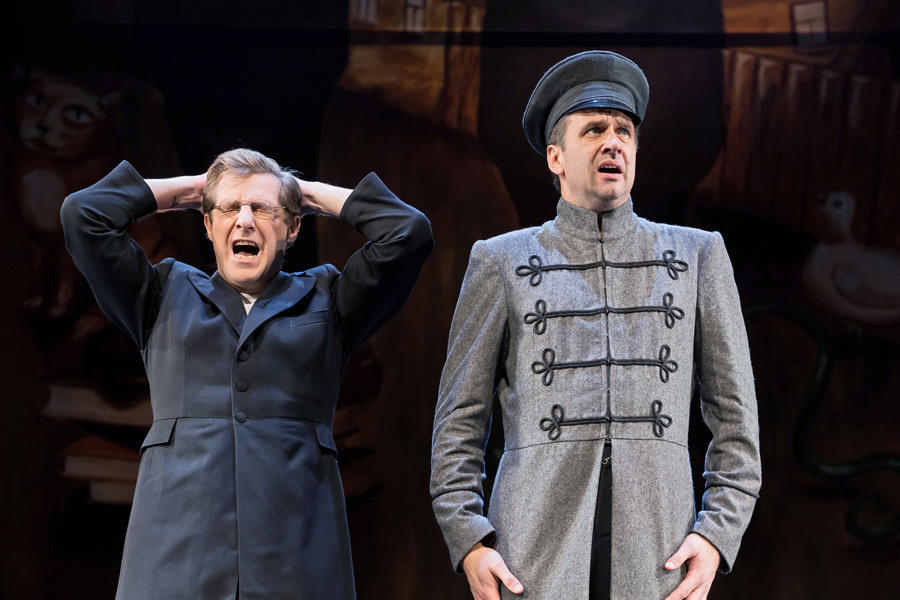 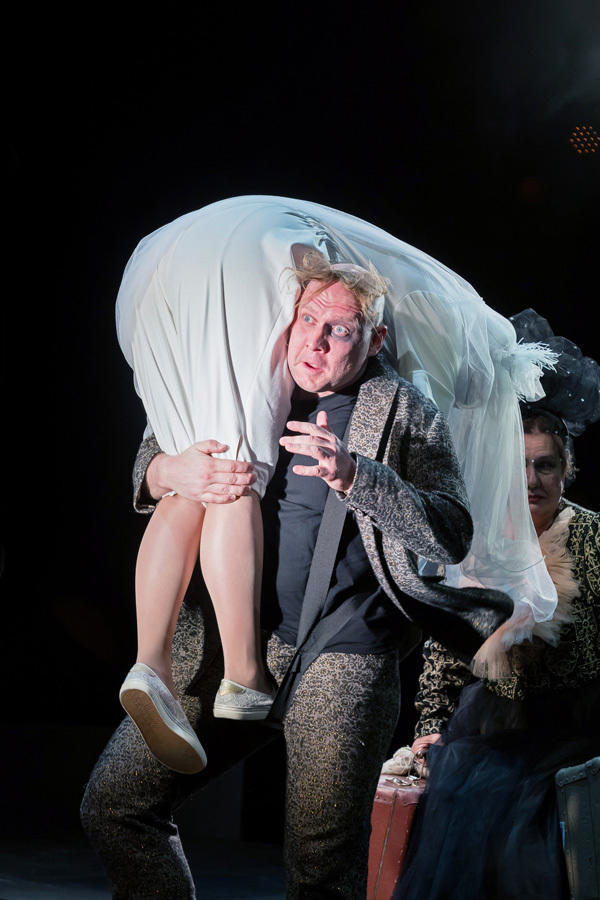 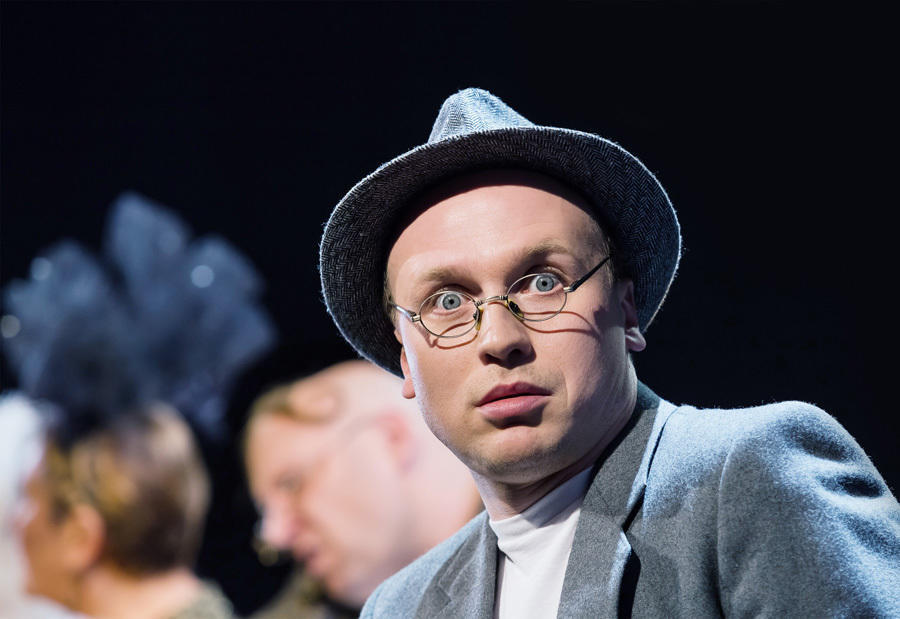 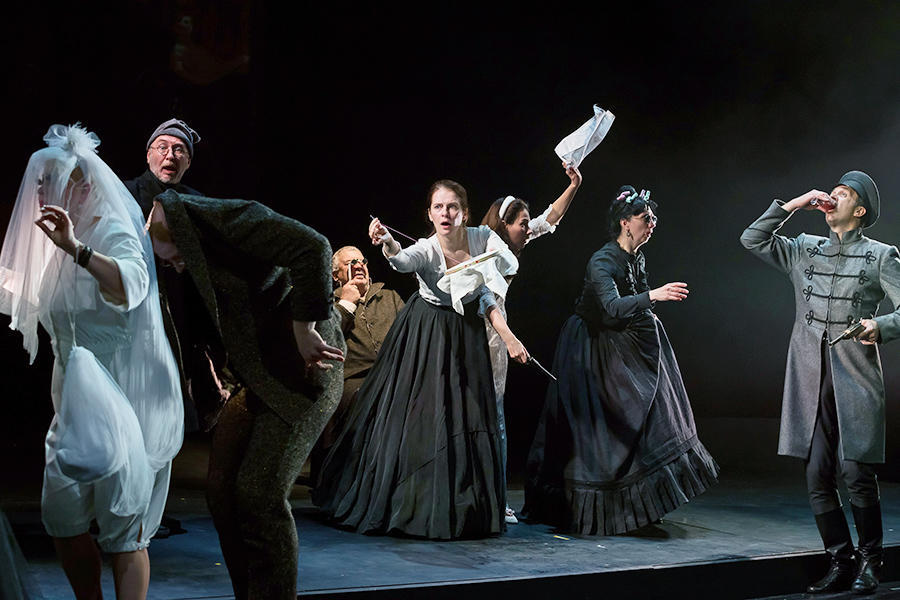 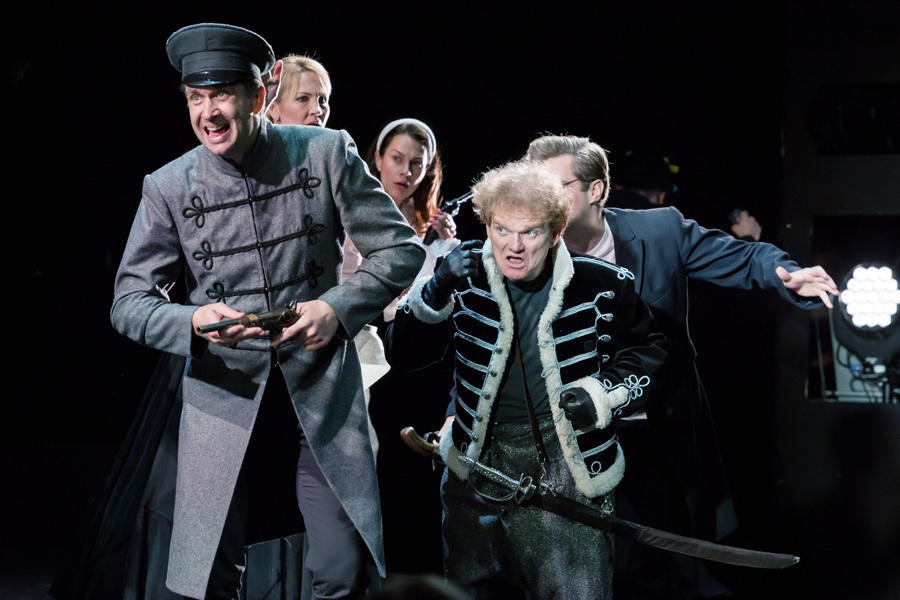 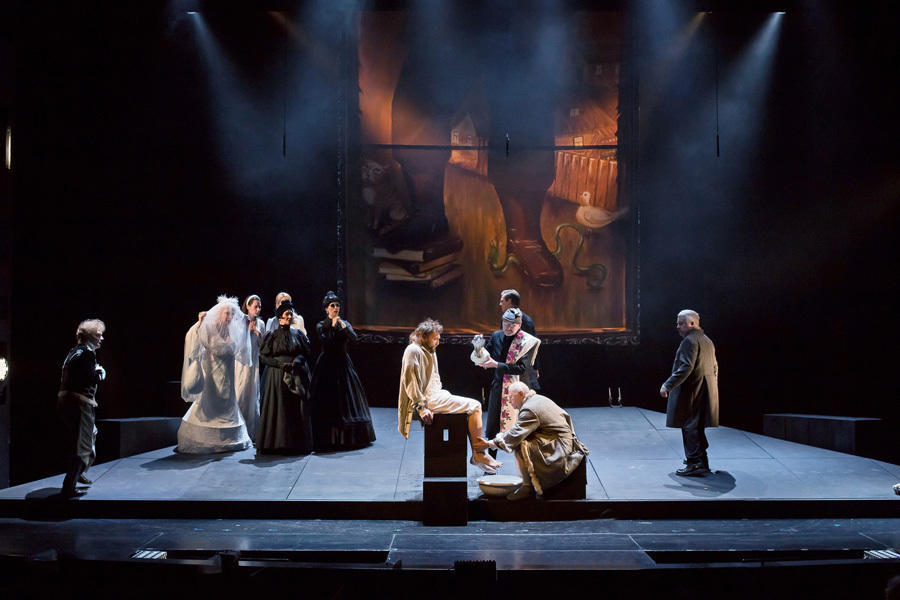 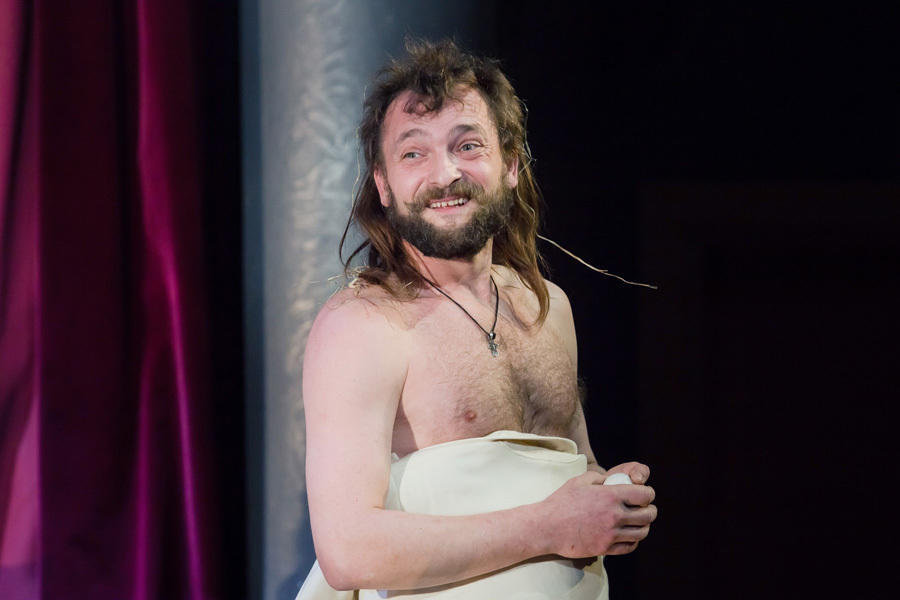 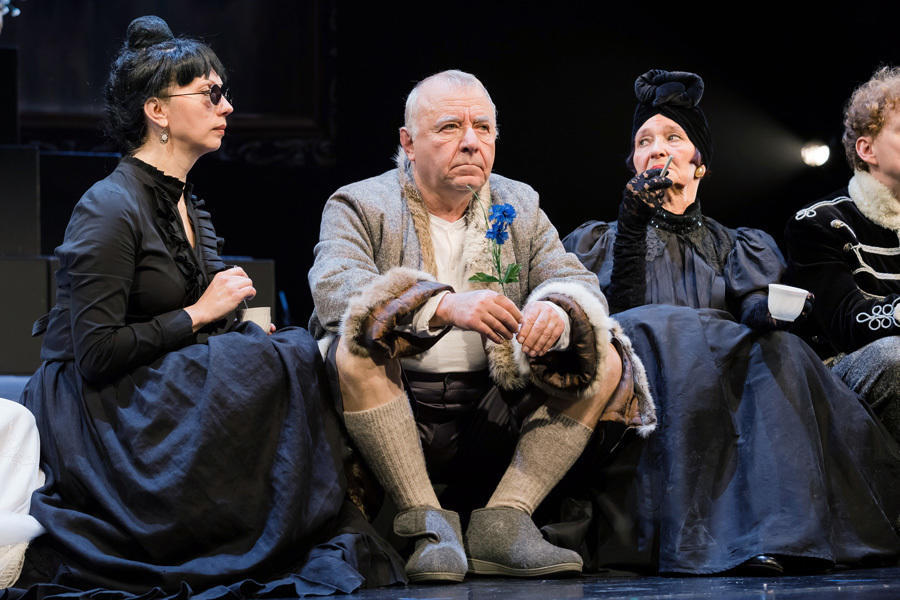 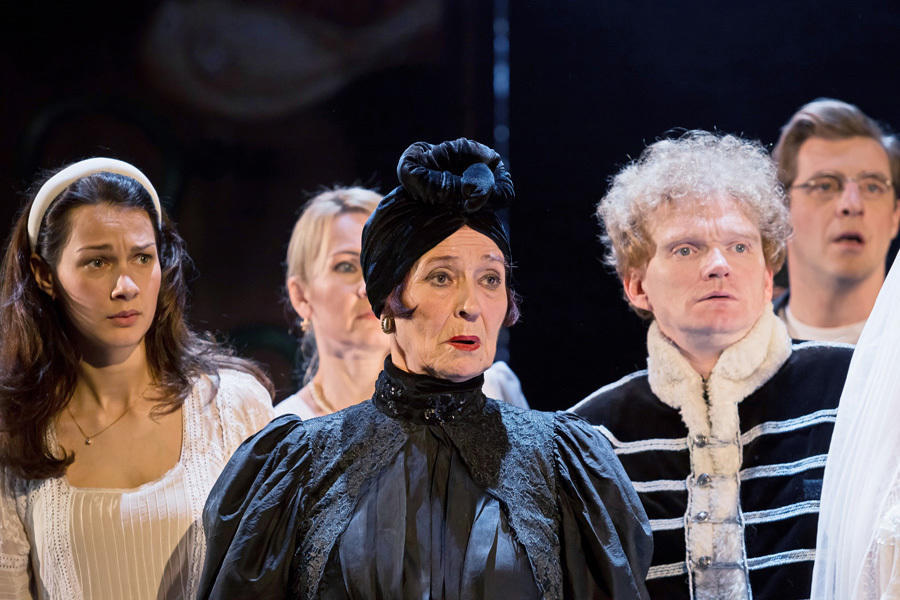 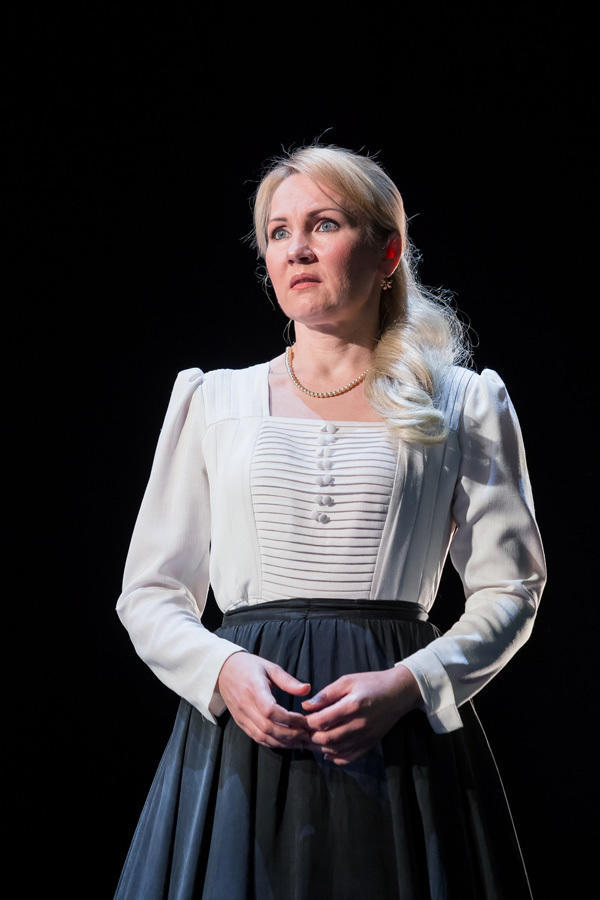 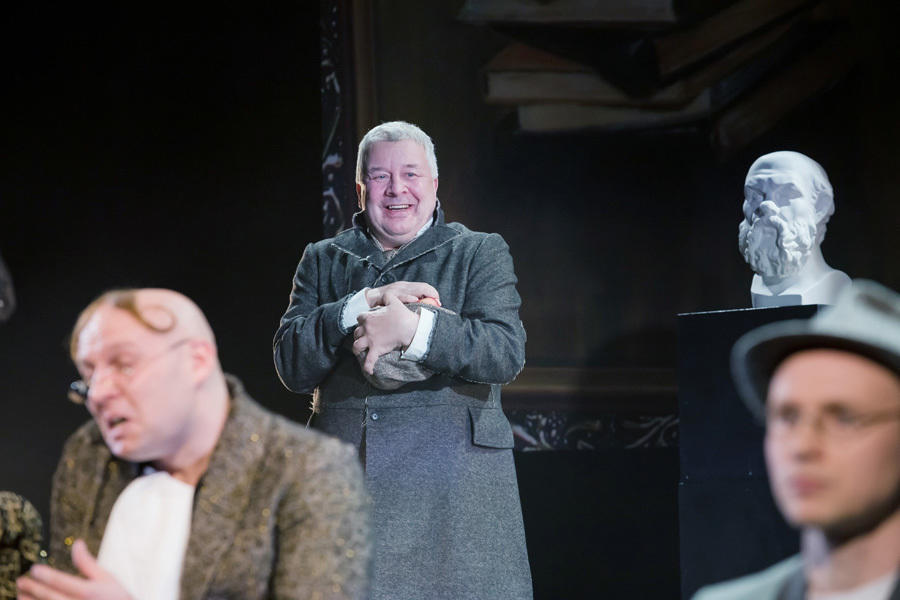 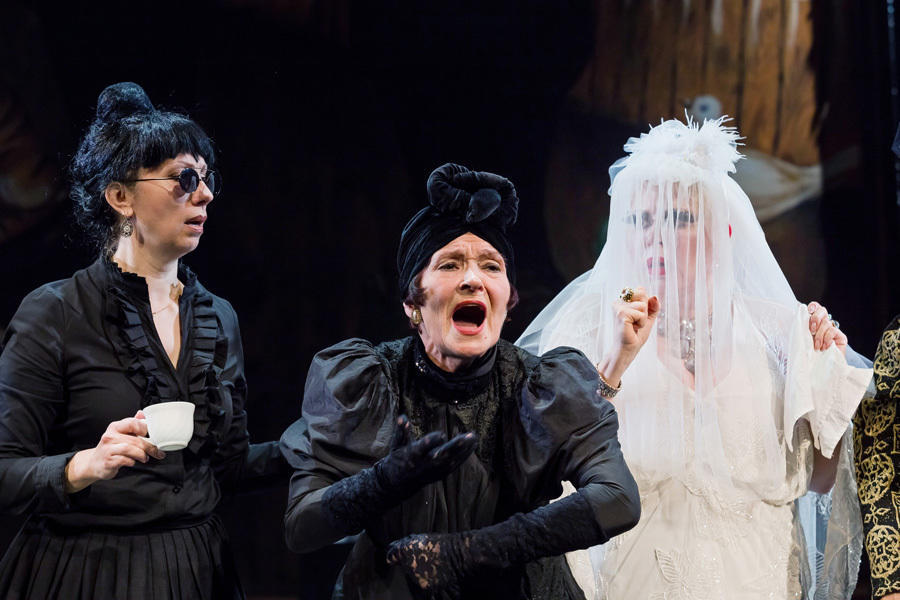 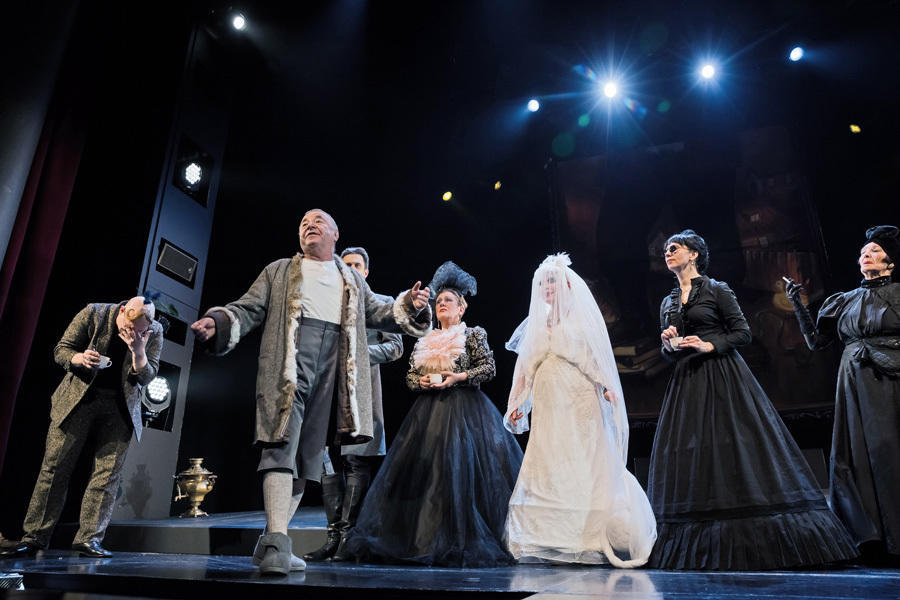 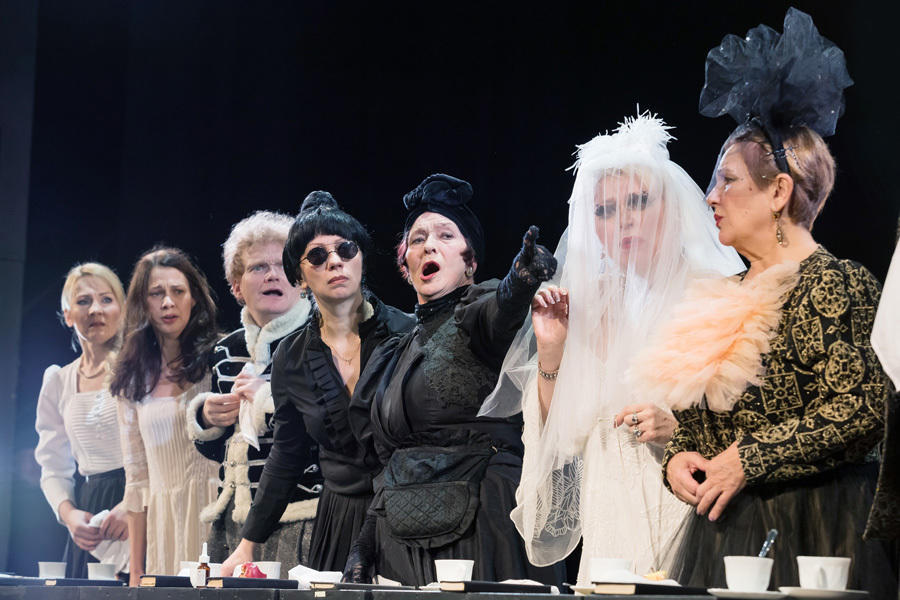 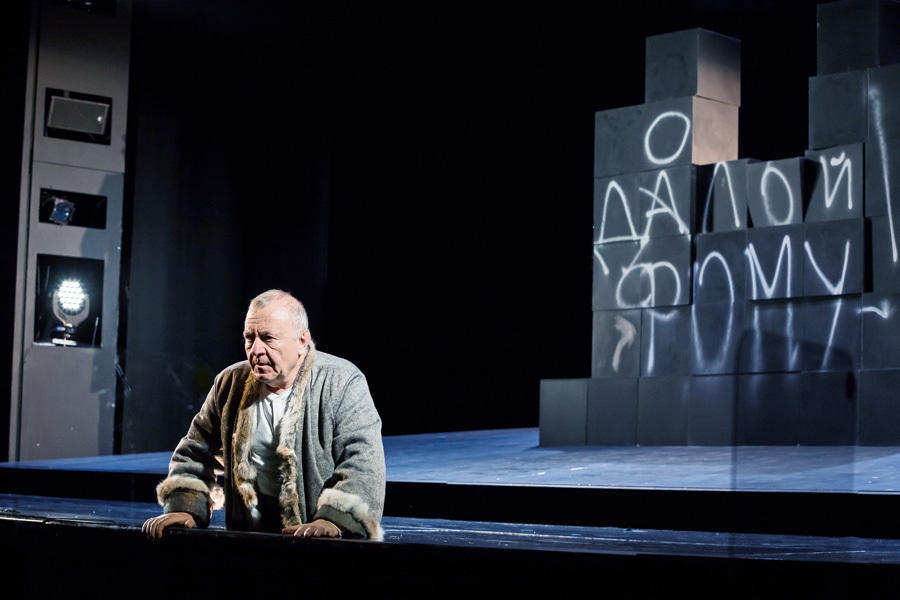