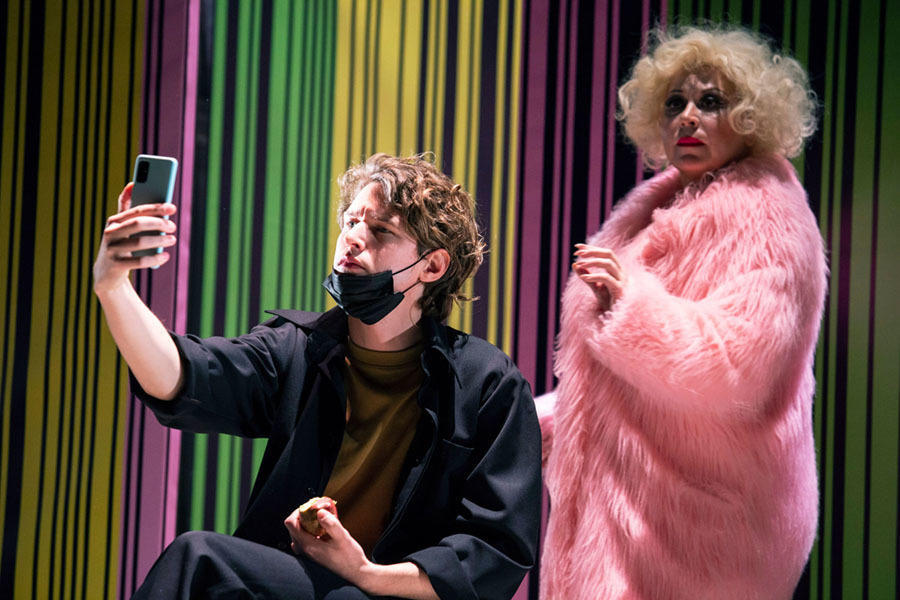 In Russian, with Latvian and English surtitles.

NB! During the performance, a video is demonstrated,
where there are air-raid warning sounds and scenes of war.

The play is represented
by the Agencies "Independent Theatre Project", Moscow and
"Dominique Christophe Agence", Paris

A new author in the repertoire of Mikhail Chekhov Riga Russian Theatre – Sébastien Thierry, a modern French playwright! Critics compare some of his creative techniques with those of F. Kafka and S. Beckett's, while noting especially wittily written dialogues.

The play "Momo" was created and staged in 2015, and Sébastien Thierry, being a professional actor, played one of the parts.

As is often the case with clever stories about human relationships, the play organically combines the funny and the serious. It all starts with the most recognizable situation: a married couple, Mr. and Mrs. Prioux, are shopping in a supermarket. And everything goes on as usual, until something unexpected appears in Andre's cart, and not by his will...

In order to read conveniently, it's recommemnded to choose seats not closer than Row 6!

NB! The surtitles preserve the specifics of the character's manner of speech. 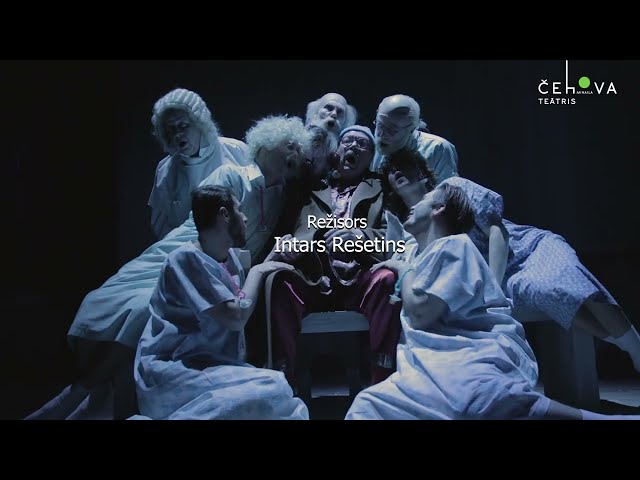 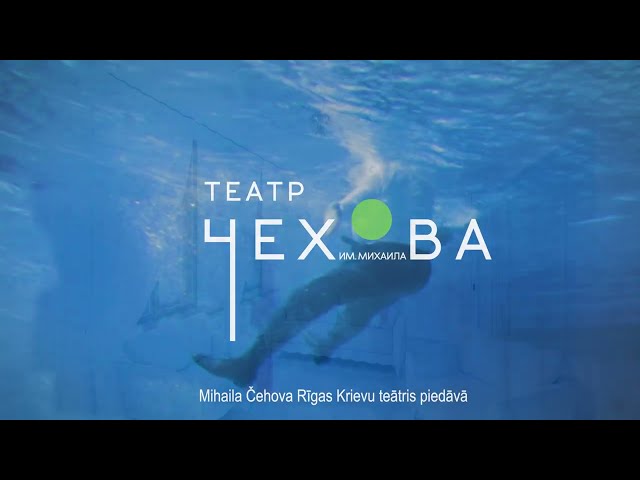 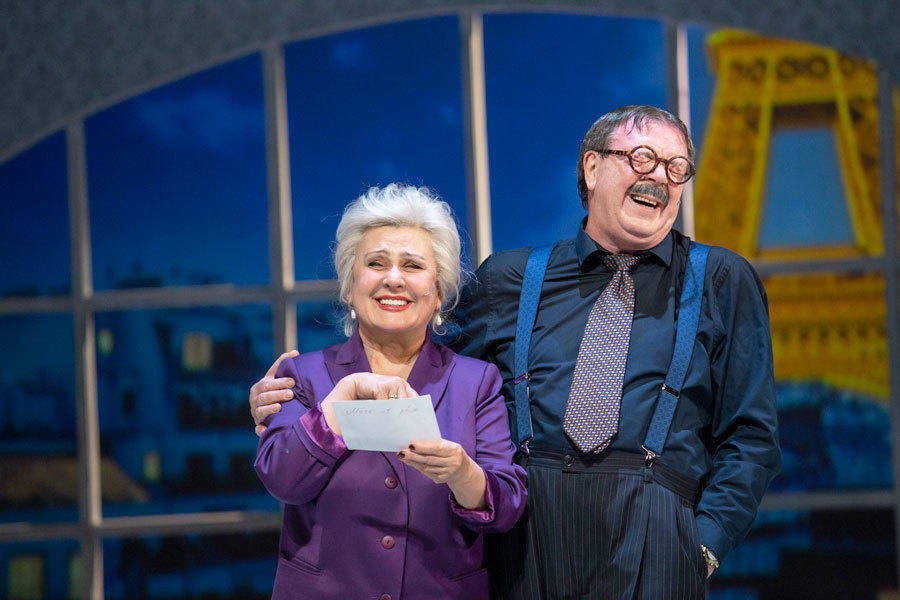 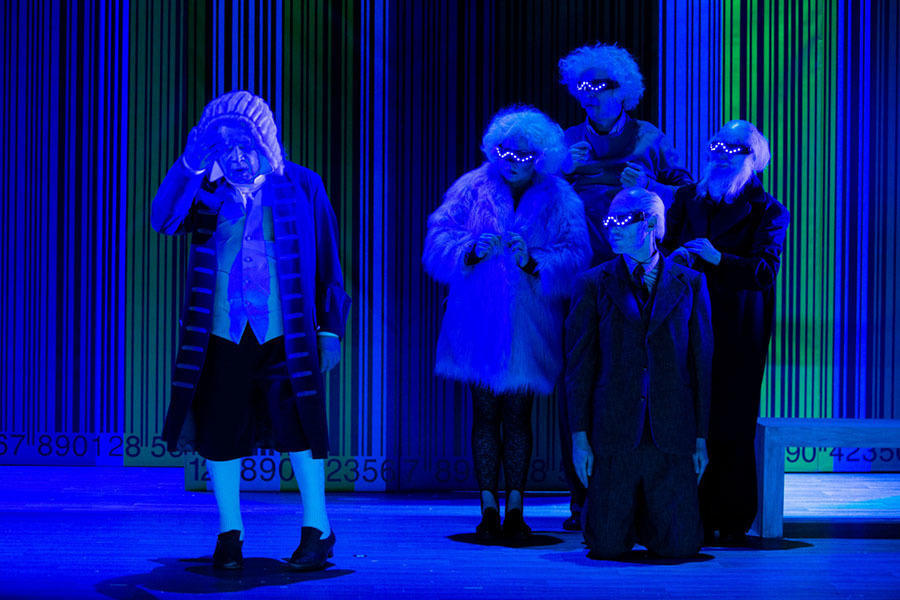 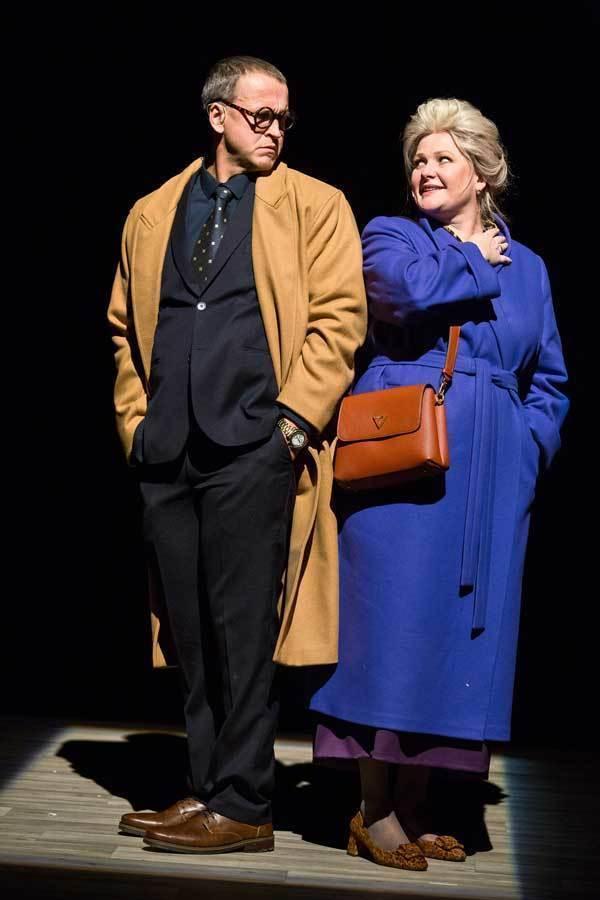 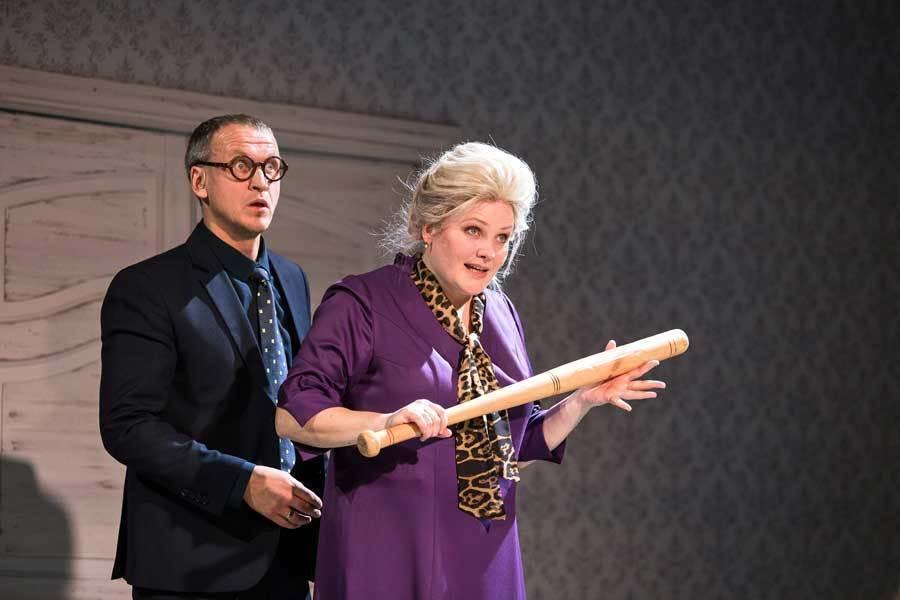 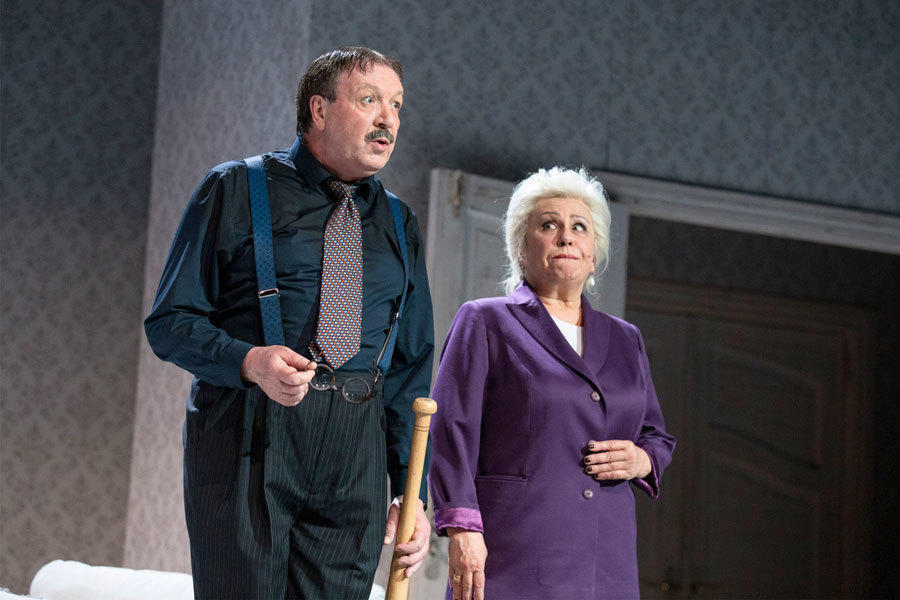 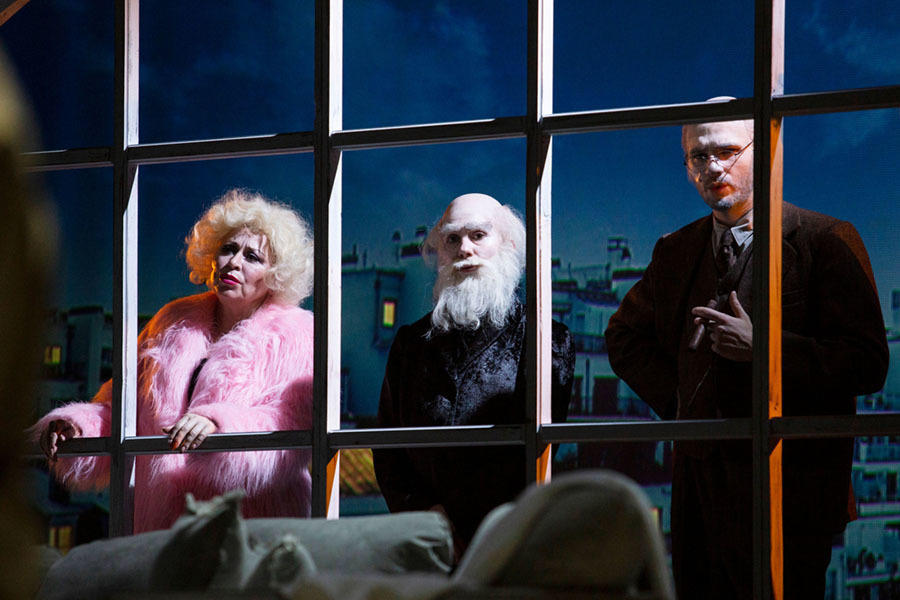 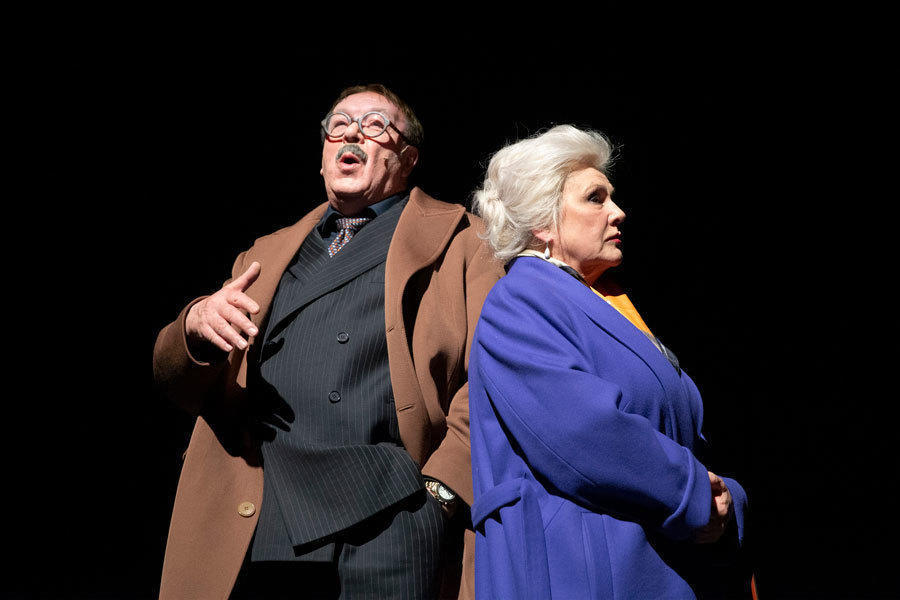 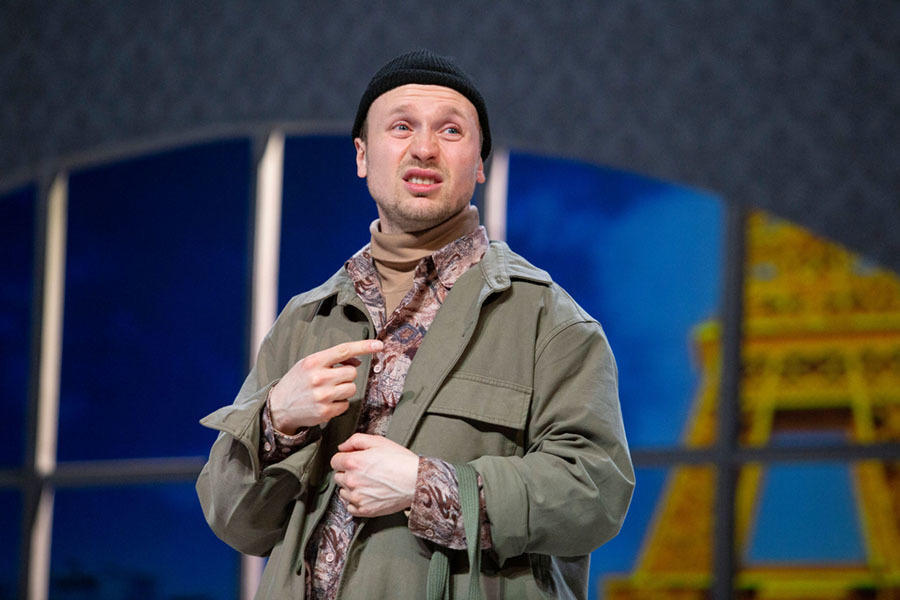 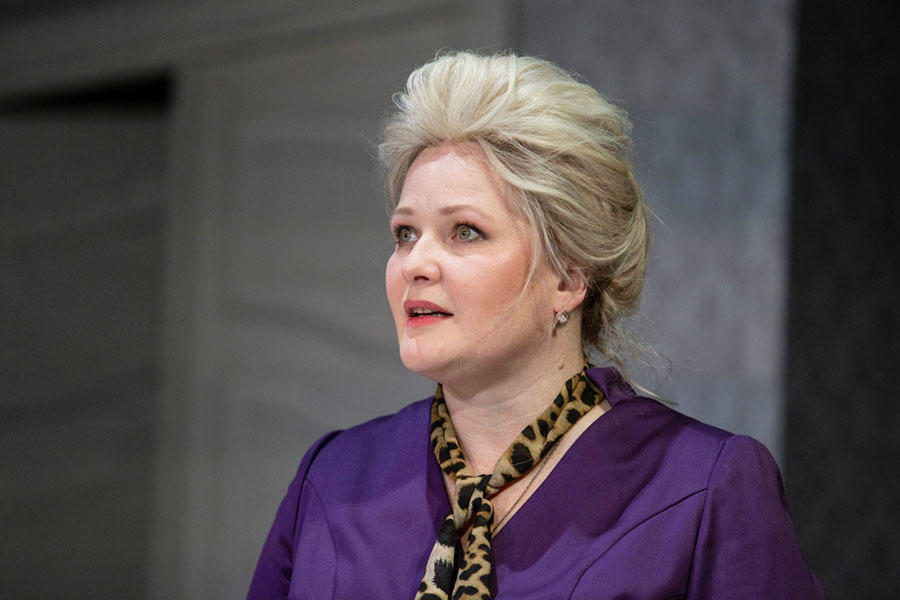 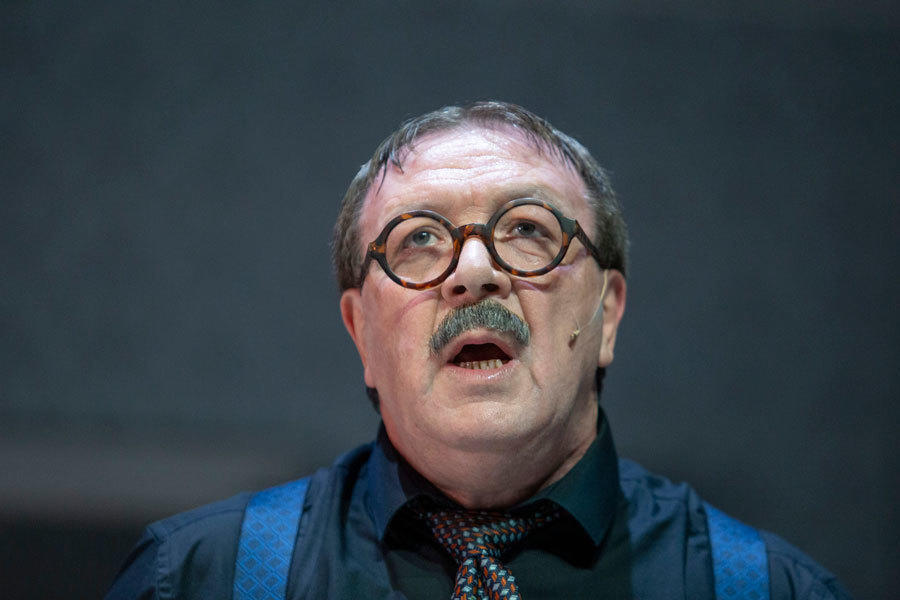 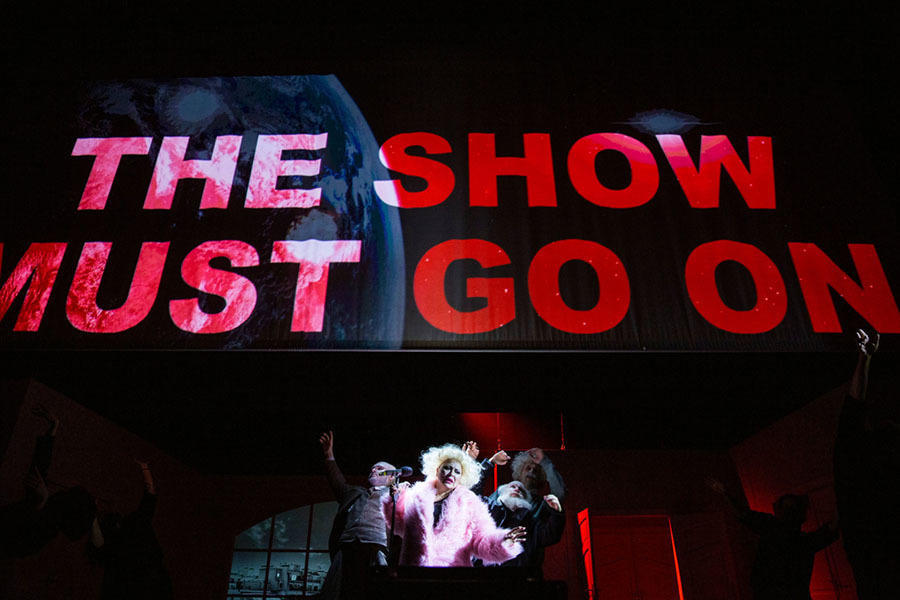 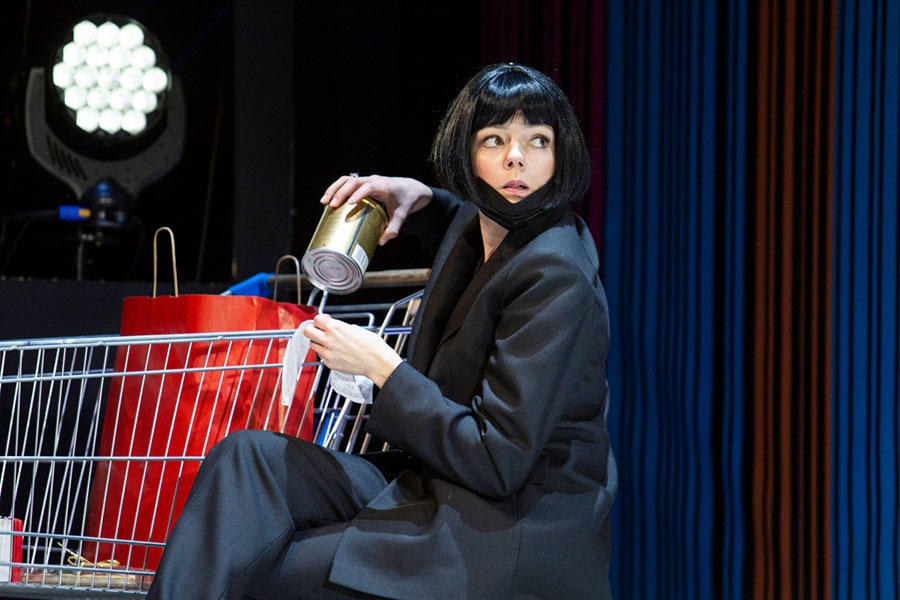 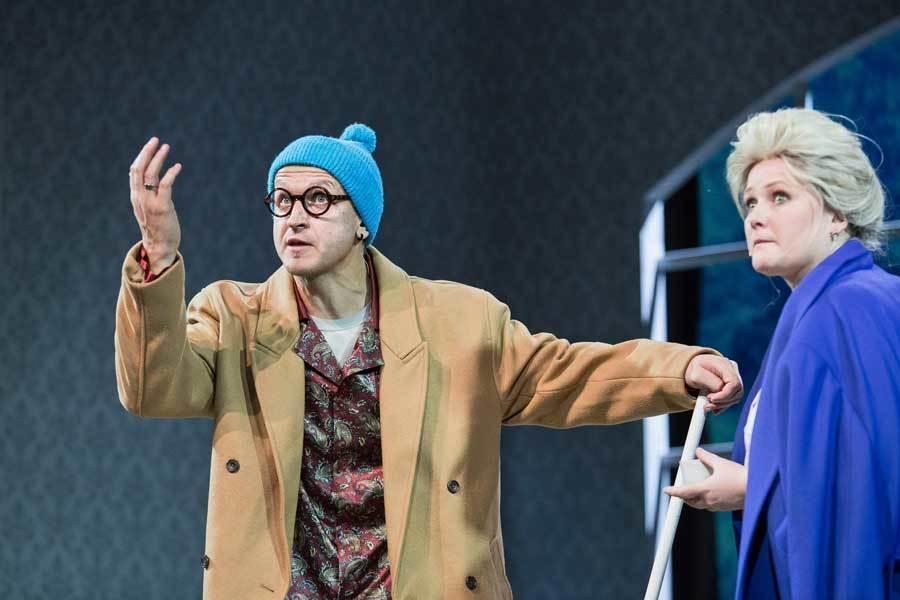 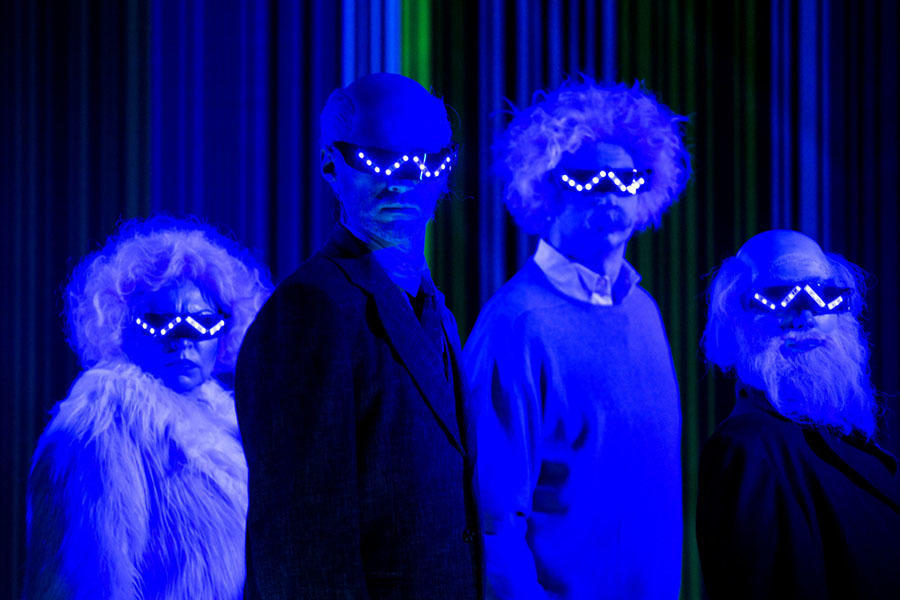 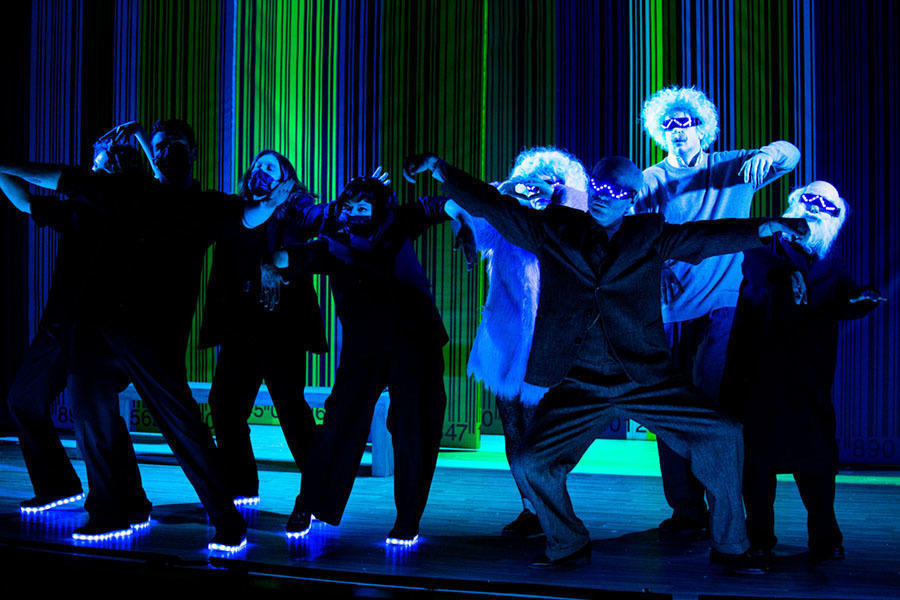 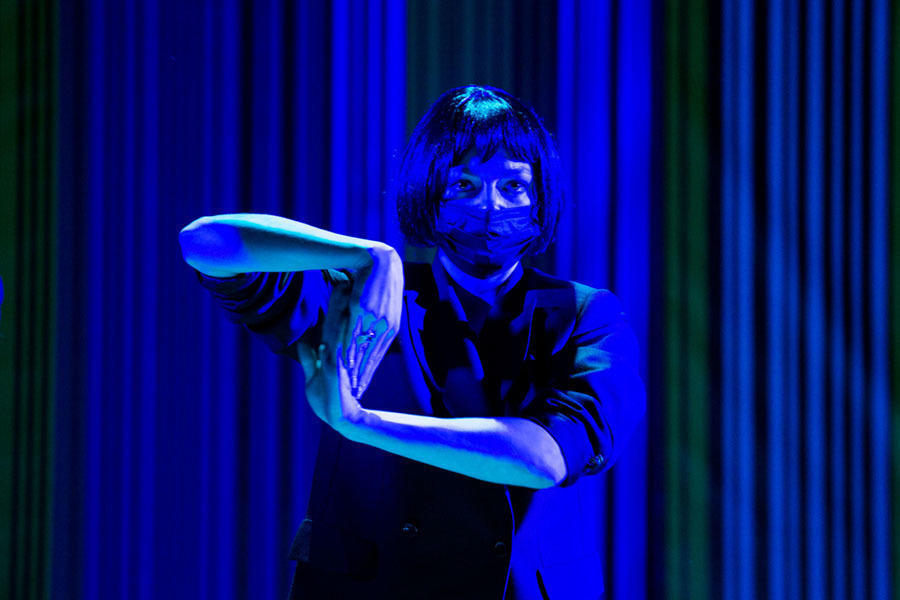